A group of disgruntled Balochistan Awami Party (BAP) lawmakers and their allies in the coalition government on Monday filed a no-confidence motion against Chief Minister Jam Kamal Alyani, deepening the months-long crisis.

The no-confidence motion, signed by 14 lawmakers was submitted to the secretariat of the Balochistan Assembly, five days after the disgruntled BAP members decided to file the motion following the expiry of a 24-hour ultimatum given to Alyani by members of his own cabinet and other lawmakers to resign.

Lawmakers including Saeed Hashmi, Jan Jamali, Mir Zahoor Ahmed Buledi, Asad Baloch, Naseebullah Marri and Sardar Abdul Rehman Khetran were present in the assembly during the submission of the application.

Speaking to reporters on the occasion, BAP leader Buledi said their group had expressed a lack of confidence in Chief Minister Alyani with a “majority”, requesting the Balochistan governor to summon a session of the assembly soon so that the no-confidence motion could be presented.

He called upon Alyani once again to step down himself before the motion was taken up.

Balochistan National Party-Awami’s (BNP-A) Asad Baloch said it was a principle that “one person is sacrificed for the larger interest of the majority.”

“We are not the disgruntled group, but the united group,” he stressed, saying the political crisis had given rise to many issues and calling upon Alyani to “give up”.

PTI MPA Marri said the PTI had been a part of the ruling coalition in Balochistan “from day one” and remained the same, adding: “Jam Kamal is requested to resign immediately.”

The no-confidence motion will be sent by the Balochistan Assembly Secretariat to the provincial governor. If he approves it, a session of the assembly will be convened in 7-10 days to discuss the motion.

Meanwhile, Chief Minister Alyani on Monday held a meeting with PTI parliamentary leader in the Balochistan Assembly Sardar Yar Mohammad Rind during which the existing political situation was discussed.

Previously, 16 members of the opposition had filed a no-trust motion against the chief minister on September 14. However, the Governor House Secretariat had returned the motion to the Balochistan Assembly on technical grounds.

Sources had said at the time that officials concerned of Governor House while reviewing the no-trust motion had found a technical mistake in the summary for convening the Balochistan Assembly’s special session for discussing the motion.

On Sunday, the tug of war between Chief Minister Alyani and angry BAP members had intensified as efforts made by different quarters to find a solution to the crisis could not succeed.

Angry ministers, advisers and parliamentary secretaries have announced that they would not be ready to work with Alyani and demanded his resignation.

On the other hand, the chief minister made it clear that he would not resign just on the demand of a few members of his party and claimed that he was enjoying the support of the majority of the BAP members and coalition partners.

The signs of the ongoing political crisis in Balochistan were first seen in June this year, when opposition members had camped outside the provincial assembly’s building for days in protest against the government led by Alyani for its refusal to allocate development funds for their constituencies in the budget.

The protest had led to mayhem and police had later booked 17 opposition lawmakers in connection with the incident. 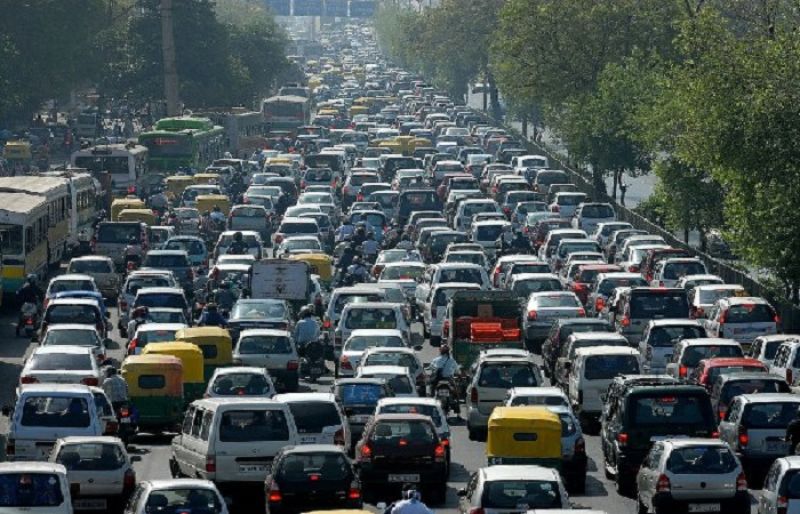 PIA inducts another airbus into its fleet

James Michael Tyler, who played Gunther on ‘Friends, dies at 59

Living with Lupus: Learning to love and listen to my body | Health