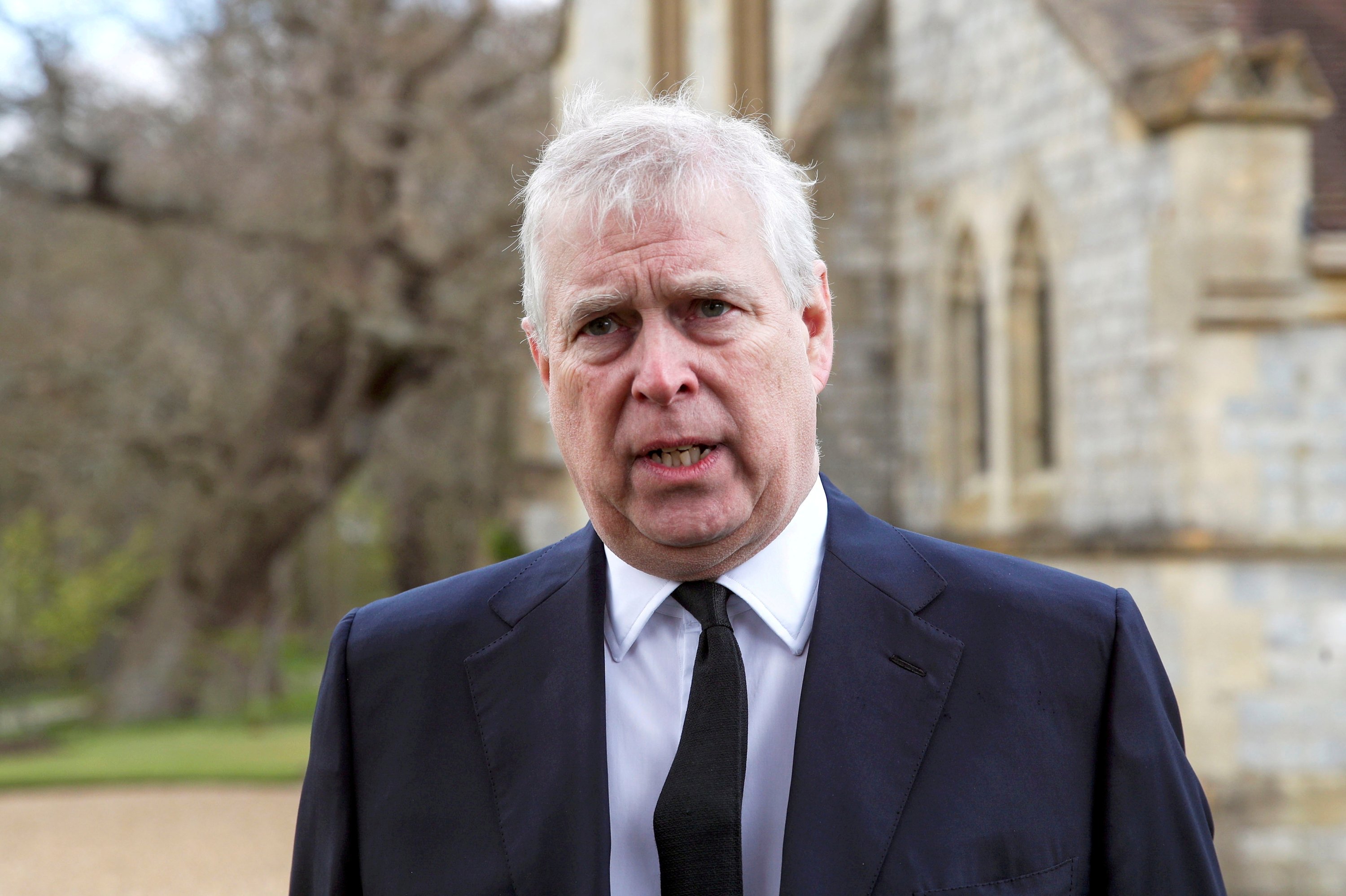 British police said on Monday they would be taking no further action after conducting a review of evidence relating to sex crime allegations against Queen Elizabeth’s son, Prince Andrew, and the late U.S. financier Jeffrey Epstein.

London’s police chief, Cressida Dick, said in August that detectives would look at the allegations for a third time although they would not start an investigation, after Virginia Giuffre filed a U.S. lawsuit accusing the prince of sexual assault, which he has always denied.

Cressida Dick had said at the time that “no one is above the law.”

“As a matter of procedure MPS (Metropolitan Police Service) officers reviewed a document released in August 2021 as part of a U.S. civil action,” the police said in a statement on Monday. “This review has concluded and we are taking no further action.”

In her civil lawsuit, Giuffre, 38, accused Andrew of forcing her to have sex when she was underage at the London home of Epstein’s longtime associate Ghislaine Maxwell. Giuffre also said Andrew, 61, abused her at Epstein’s mansion in Manhattan, and on Epstein’s private island in the U.S. Virgin Islands.

The British royal, the ninth in line to the throne, has always denied the allegations or having had any relationship with Giuffre. He was forced to step down from royal duties over his friendship with Epstein, who committed suicide in a Manhattan jail cell in 2019 while being held on sex-trafficking charges.

“It comes as no surprise that the Met Police have confirmed that, having reviewed the sex assault claims against the duke for a third time, they are taking no further action,” a source close to the prince said. “Despite pressure from the media and claims of new evidence, the Met have concluded that the claims are not sufficient to warrant any further investigation.”

“The duke has always vigorously maintained his innocence and continues to do so,” the source said.

The Sunday Times had reported this week that London police had spoken to Giuffre regarding her allegations.

“The Metropolitan Police Service continues to liaise with other law enforcement agencies who lead the investigation into matters related to Jeffrey Epstein,” the police said in their statement.

Last week, lawyers for Andrew, the queen’s second son, were given permission to examine a confidential 2009 agreement between Epstein and Giuffre that they hope will absolve him from all liability in the case.

‘He was nobody’: Lukashenko rejects role in Belarusian activist death

When is the next Apple event? Next year could bring the iPhone SE 3 and more