It was one of the great IPL all-round performances, as Narine’s 4 for 21 and 15-ball 26 swung, and changed, the match

Three balls of Sunil Narine, with the bat, changed the game. And now Kolkata Knight Riders are one step closer to the final.

It was tough though. Royal Challengers Bangalore were defending a total of 138 with fearsome spirit.

The score was 80 for 3 in the 12th over. The Sharjah slowdown was well and truly on. On this pitch an equation that reads 59 from 51 can be dicey. You can’t leave it too late. Too many variables. So Knight Riders sent in their pinch hitter and he went 6, 6, (wide) and 6.

Sign up for ESPN+ and catch all the action from the IPL live in the US. Match highlights of the eliminator between KKR and RCB is available here in English, and here in Hindi (US only).

Pressure was mounting on Kohli. He had slowed down once again after the powerplay – 24 off 16 and 15 off 17 – and his desperation was apparent. Narine knew that in these situations, batters often forget about the basics and just swing across the line. Even one as good as Kohli was susceptible to this weakness as a straightforward offbreak sneaked through his defences.

Taking down the big boys
Doing de Villiers required a bit more subtlety. Royal Challengers’ talisman had come out with a plan. It involved thrusting his front foot outside off stump to eliminate lbw, and playing across it. Narine, though, spotted the smallest gap between bat and pad and he targeted it with missile-like precision. Pace, drift, length and spin – everything came together as de Villiers played all around an offbreak and lost his middle stump.

That only left Maxwell. And having to do all the heavy lifting with time running out and the spinners closing in, even those invincible sweep shots of his suddenly looked not quite invincible. Narine got him to top edge one straight into the hands of short third.

The fightback
Kohli wanted this one badly. He got in the face of the umpire when he made a poor decision. When the resulting DRS proved how plumb the lbw was he roared like only he can. He had said this would be his last season as captain in the IPL. He would have imagined signing off with that big shiny trophy. So he kept going to his match-winners.

Harshal Patel has the honour in 2021 and he responded by knocking out Shubman Gill and Venkatesh Iyer. Those two wickets took his season tally to 32, an IPL record, tied with Dwayne Bravo.

Yuzvendra Chahal has had the honour for pretty much the entire time Royal Challengers have been around. He created the DRS drama.

Dan Christian has had the honour in various T20 leagues around the world. Even at 38, he broke into the Australian World Cup squad on the basis of that. But here he missed his areas. Narine pulled a short ball that didn’t rise high enough for six over square leg to start his innings. Then he launched a length ball on leg stump over midwicket. And to top it off, he cleared the long-off boundary with one hand. Just one hand. That brought the required rate down from 6.9 to 4.8.

And though Royal Challengers continued to fight – Mohammed Siraj took two wickets in the 18th over to throw the game open again – Eoin Morgan and Shakib Al Hasan harnessed over 600 T20s worth of experience to eventually seal the game.

Alagappan Muthu is a sub-editor at ESPNcricinfo 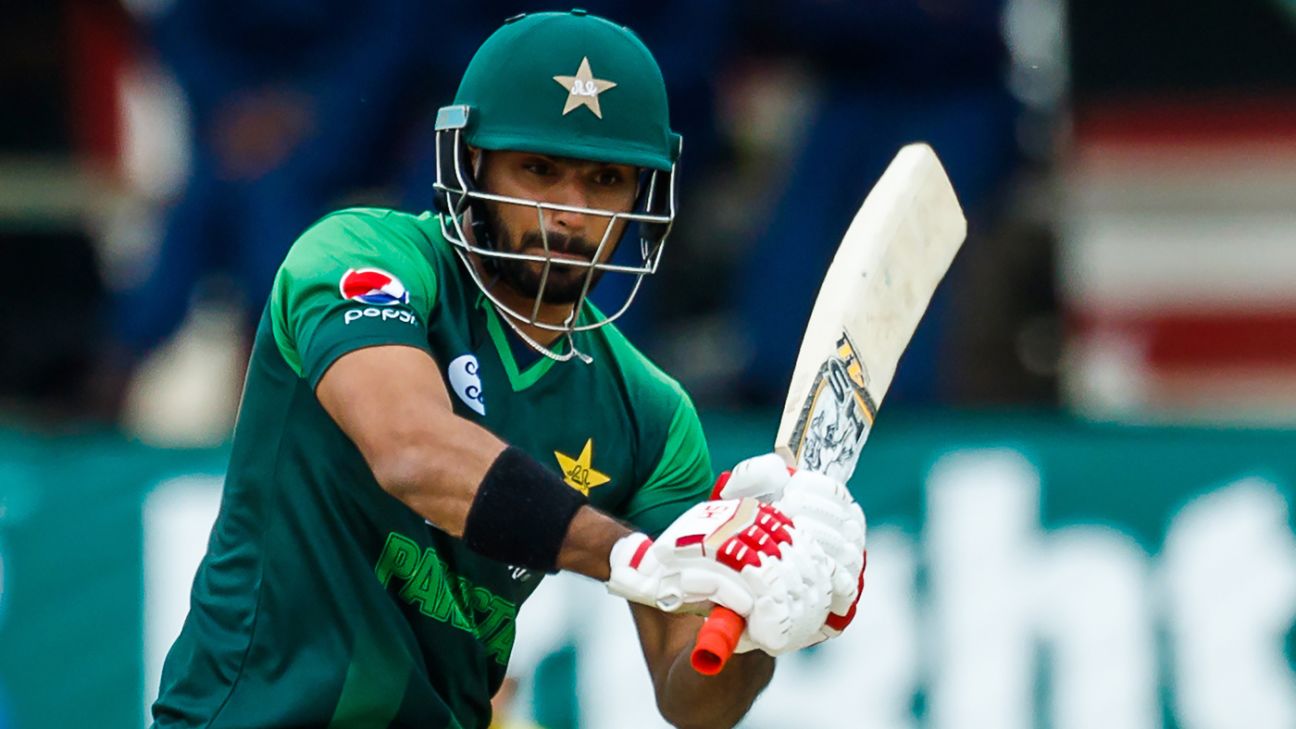