KARACHI: The Pakistan Peoples Party (PPP) would now organize its rally in Karachi on October 17, instead of October 18.

PPP Karachi Division President and Information Minister Saeed Ghani announced the change in the rally’s schedule in a statement issued on Sunday.

He said the date was changed after a detailed consultation with party leaders.

The Pakistan People’s Party, the ruling party in the province, earlier announced to hold a rally on October 18 at the Bagh-e-Jinnah, Karachi, to pay homage to the party’s activists and supporters killed in a blast at former prime minister Benazir Bhutto’s homecoming rally near Karsaz on 18 October 2007.

PPP Chairman Bilawal Bhutto Zardari and other prominent party leaders will address the gathering, he added.

It is pertinent to mention here that the deadly suicide blast aimed at a motorcade carrying former party chairperson Benazir Bhutto took place on Karsaz Road on October 18, 2007.

The attack was carried out at a time when former party chairperson Bhutto returned to Pakistan after ending her nine-year self imposed exile. She was en route to Quaid-e-Azam monument to address a public gathering from Karachi International Airport via Karsaz Road when two back-to-back explosions occurred in front of the bullet-proof truck carrying late Bhutto

Bhutto remained unhurt in the attack but the terrorist strike claimed around 177 lives and hundreds were injured in one of the major terrorist attacks in Pakistan. 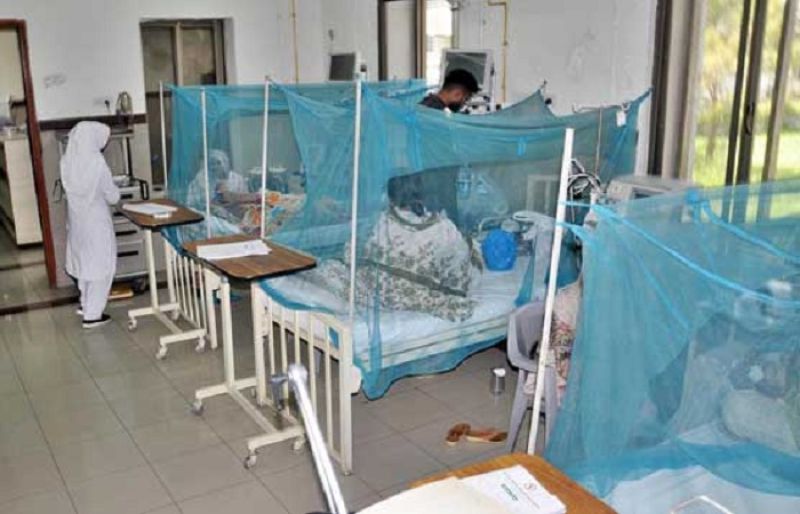 A record number of dengue fever cases reported in Islamabad