Two men who remained lost at sea for 29 days after their GPS tracker stopped working said that it was a nice break from everything.

Livae Nanjikana set out with his friend Junior Qoloni from Mono Island on 3 September on a small 60-horsepower motorboat, The Guardian reported as their short adventure turned into a battle for survival after their tracker stopped working.

The two friends, who are sailors from the Solomon Islands, started drifting while travelling to New Georgia Island. They only had a sack of oranges with them for food.

The pair said they had taken the trip before. But this time, heavy rains and wind blew their vessel off-course and damaged their GPS tracker. As a result, they floated in the waters for 29 days and 400 kilometres northwest of their starting point on Mono Island.

“When the bad weather came, it was bad, but it was worse and became scary when the GPS died,” he said. “We couldn’t see where we were going and so we just decided to stop the engine and wait, to save fuel.”

Surviving on oranges, coconuts and rainwater they trapped using a piece of canvas, they floated about 400km northwest for 29 days, eventually spotting a fisher off the coast of New Britain, Papua New Guinea.

The men were so weak that when they arrived in the town of Pomio on 2 October they had to be carried off the boat and to a nearby house.

Nanjikana said he has taken some positives away from the experience. “I had no idea what was going on while I was out there. I didn’t hear about Covid or anything else,” he said. “I look forward to going back home but I guess it was a nice break from everything.” 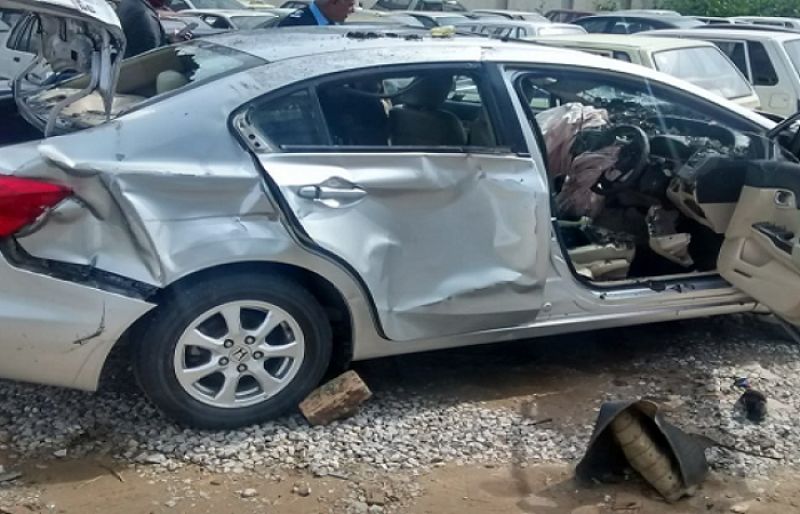 Seven people lost their lives in road accident in Islamabad 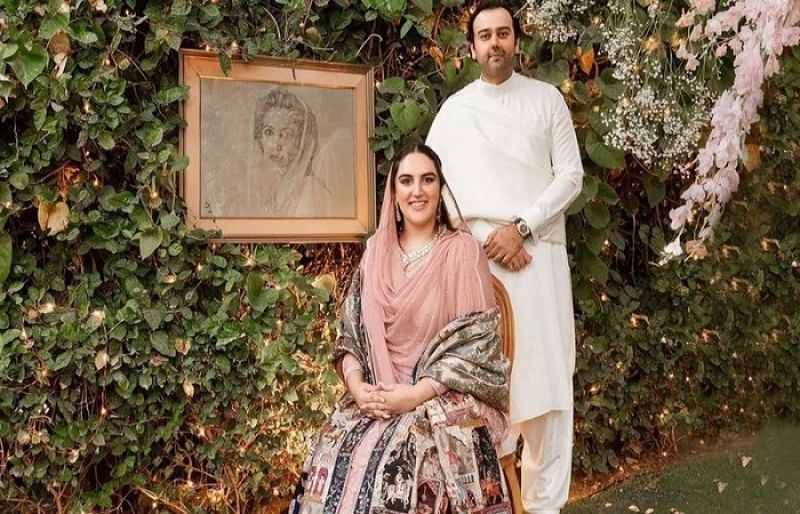