Sindh cruised to a five-wicket win in a low-scoring encounter against Balochistan, with Danish Aziz and Abrar Ahmed spearheading the win.

Put in to bat first, Balochistan struggled for fluency at the start of the innings, but it was the middle portion where the wheels really began to come off. Danish and Abrar combined for figures of 8-0-29-3, and with no batter really able to relieve the pressure with a high-impact knock, it was left to Sohail Akhtar to score an unbeaten 37 off 36 to ensure his side at least crossed the three-figure mark. Balochistan ended up limping to 113.

There was little jeopardy in the chase, where despite a couple of early wickets, it felt the pressure was entirely off Sindh. Mohammad Taha, who hung around till the end, top-scored with 47 off 48, in the circumstances exactly what Sindh needed. With the required rate never really rising above a run-a-ball, the result felt very much a foregone conclusion long before the game was actually over, allowing Sindh to join Central Punjab with 12 points and go into the semi-finals with momentum on their side. 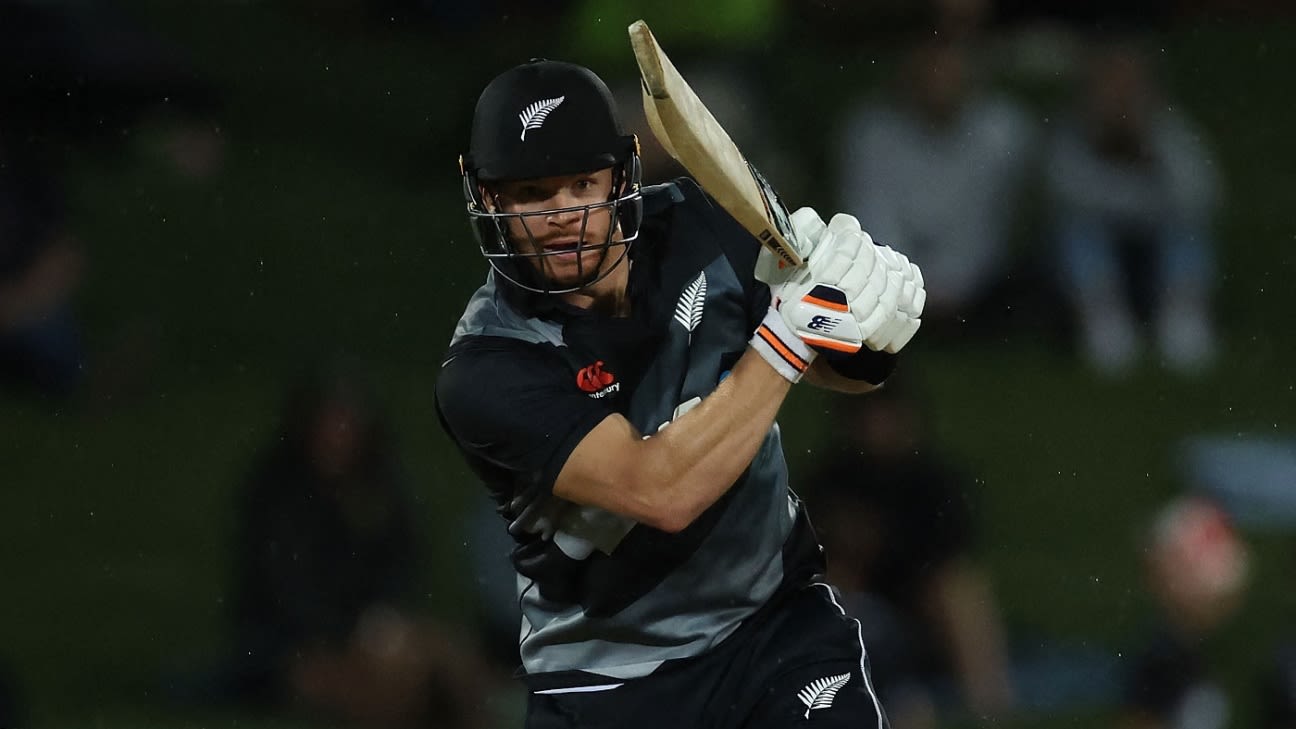 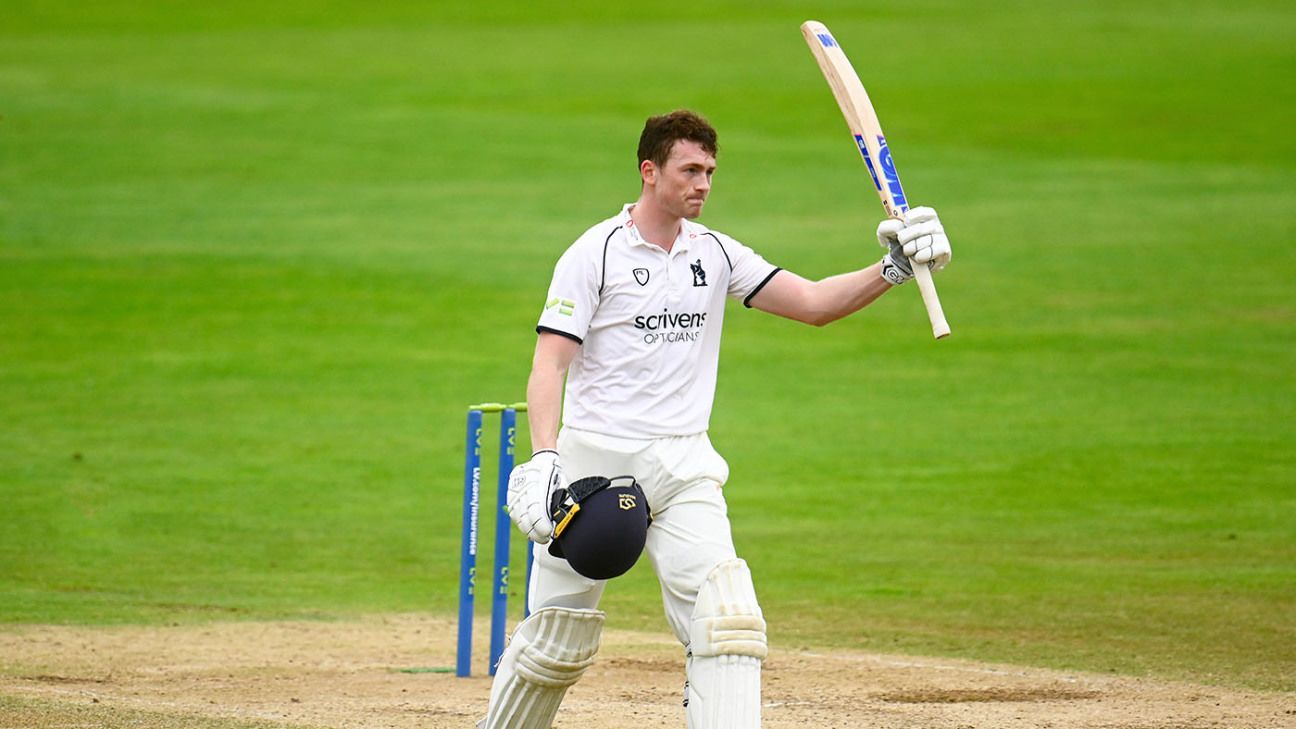