LAHORE: Imam-e-Kaaba Dr Maher al Muaiqly on Sunday said that Pakistan and Saudi Arabia enjoy brotherly relations and the latter is the centre of love for Muslims across the globe.

The lead prayer at the Grand Holy Mosque in Makkah was welcomed by Governor Punjab Chaudhry Muhammad Sarwar at the Governor House today.

He said that the love between the two countries is unmatchable and prayed to safeguard the people of Pakistan.

“I do not have words to express the love of the people of Pakistan for the Kingdom,” he said adding that Saudi Arabia and Pakistan had stood side by side in each other’s testing times.

In a message from his Twitter account, the governor Punjab said that it was an honour to meet Imam Masjid Al-Haram Sheikh (Dr) Maher al Muaiqly.

He said that Saudi Arabia has always been a great friend of Pakistan, especially during difficult and challenging times. “I am thankful to the Imam for his prayers for the integrity & prosperity of the people of Pakistan.” 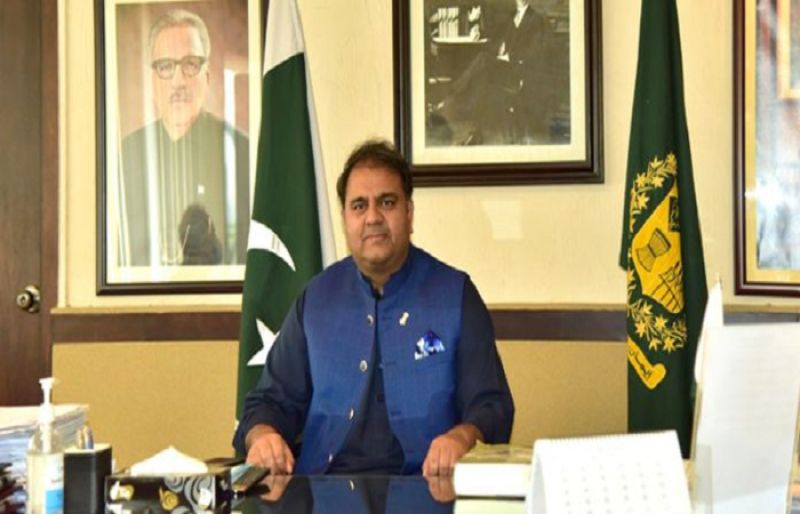 Sehat Insaf Card: Every family in Punjab to get up to Rs 1 million every year : Fawad

How Peloton is trying to stay ahead of supply chain issues