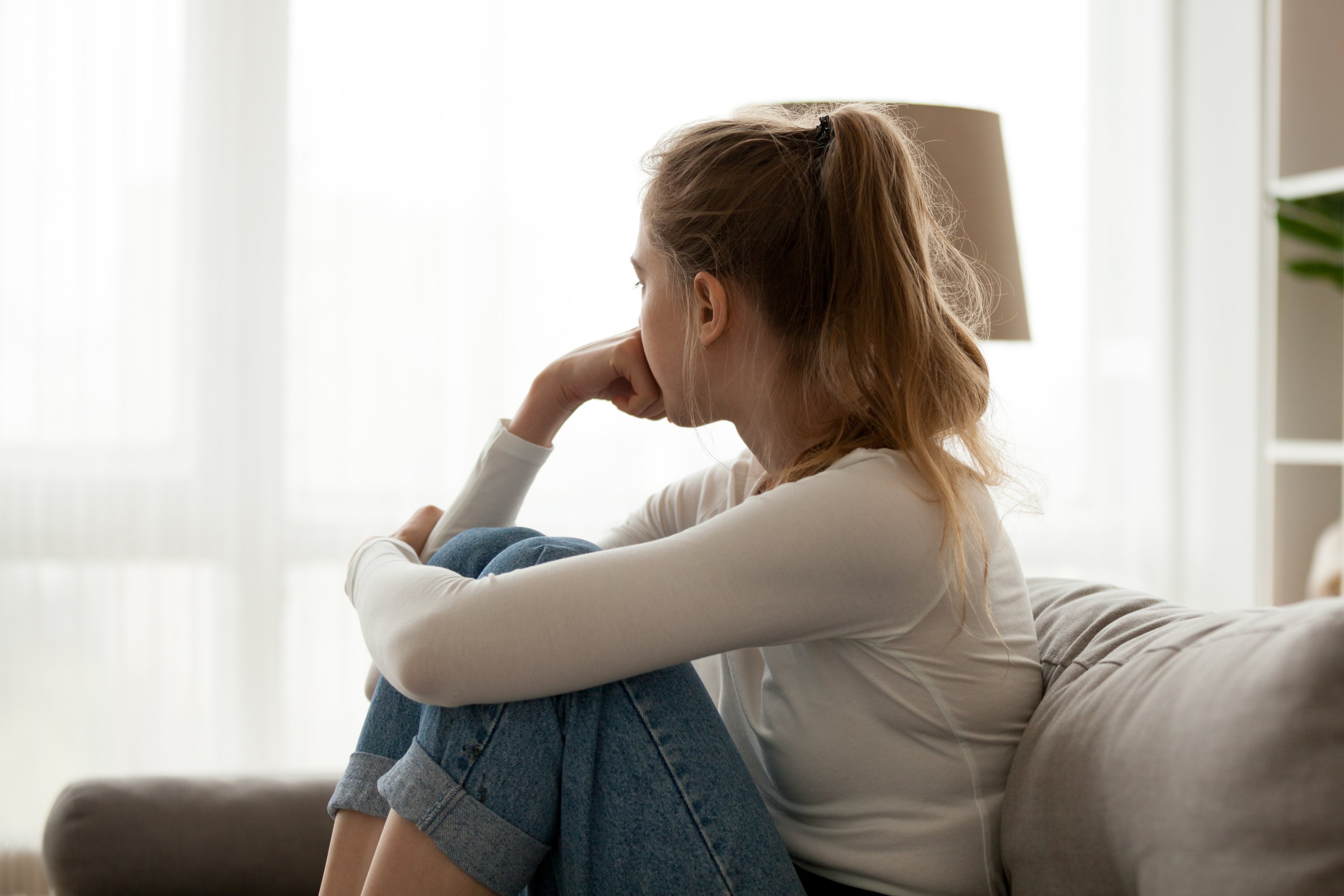 The first year of the coronavirus pandemic saw a “stark rise” in mental health disorders, with around 160 million additional cases worldwide, according to estimates by doctors and scientists in Australia and the U.S.

The findings suggest an “additional 53 million cases of major depressive disorder and 76 million cases of anxiety disorders” in 2020, increases of more than a quarter that were “due to the pandemic,” according to the team, which was led by researchers from the University of Queensland and University of Washington.

The biggest jumps were predictably in countries with the highest incidences of the virus or the severest restrictions on social and economic activity.

Women were also affected more than men and younger people to a greater extent than the elderly, despite the latter being far more vulnerable to severe illness and death if infected.

According to Alize Ferrari of the University of Queensland, “school closures and wider restrictions” put limits on “young people’s ability to learn and interact with their peers.”

Pandemic restrictions, which saw an estimated 1.6 billion “learners” affected by school closures, contributed to what UNESCO called “the most severe disruption to global education in history.”

“Combined with the increased risk of unemployment,” according to Ferrari, the curbs left younger people “more heavily impacted by major depressive disorder and anxiety disorders during the pandemic.”

Stay-home rules left women more vulnerable to domestic violence and bearing heavier care- and education-related workloads, according to the research, which was published in The Lancet, a British medical journal, and was part-funded by the Bill and Melinda Gates Foundation.

The findings were based on over 1,600 sources covering 204 countries and territories, though the authors warned of limitations due to “a lack of high quality data” covering mental health in “low- and middle-income countries.”

Weekslong lockdowns and restrictions on everyday life during the pandemic have also led to significantly more mental health illnesses in children worldwide, according to an analysis by the international aid organization Save the Children.

Cases of depression, anxiety, loneliness and even self-harm have increased, the organization said, citing data from the Oxford COVID-19 Government Response Tracker.

The analysis included responses from more than 13,000 children in 46 countries, with 83% of the children reporting an increase in negative feelings due to the pandemic.

These feelings were much more pronounced among the majority of children (96%) after schools had already been closed for more than 17 weeks. In developed countries, up to 50% of mental illnesses went untreated, while in developing countries the figure was between 76% and 85%, it said.

Marie Dahl, head of mental health at Save the Children, said the pandemic measures were important to curb the spread of COVID-19 but highlighted that social isolation can also cause anxiety and depression in children.

“Failure to respond to this mental health crisis could leave children with long-term wellbeing, development and overall poor health implications even after restrictions are lifted.”

Since the pandemic began in 2020, children have lived under lockdowns or restrictions for an average of 184 days, the charity’s analysis found.

In high-income countries such as Canada, some children have had to stay home for a total of 13 months (402 days), it added. In Europe, the average was nine months. In India, children spent at least 100 days at home.

But the irregularity of online schooling also resulted in disrupted routines, Save the Children warned ahead of World Mental Health Day on Oct. 10.

This also affects social interactions and their sleep, and thus children’s well-being. The organization called on all governments to prioritize and invest in children’s mental health and regular learning both during and after the COVID-19 pandemic. 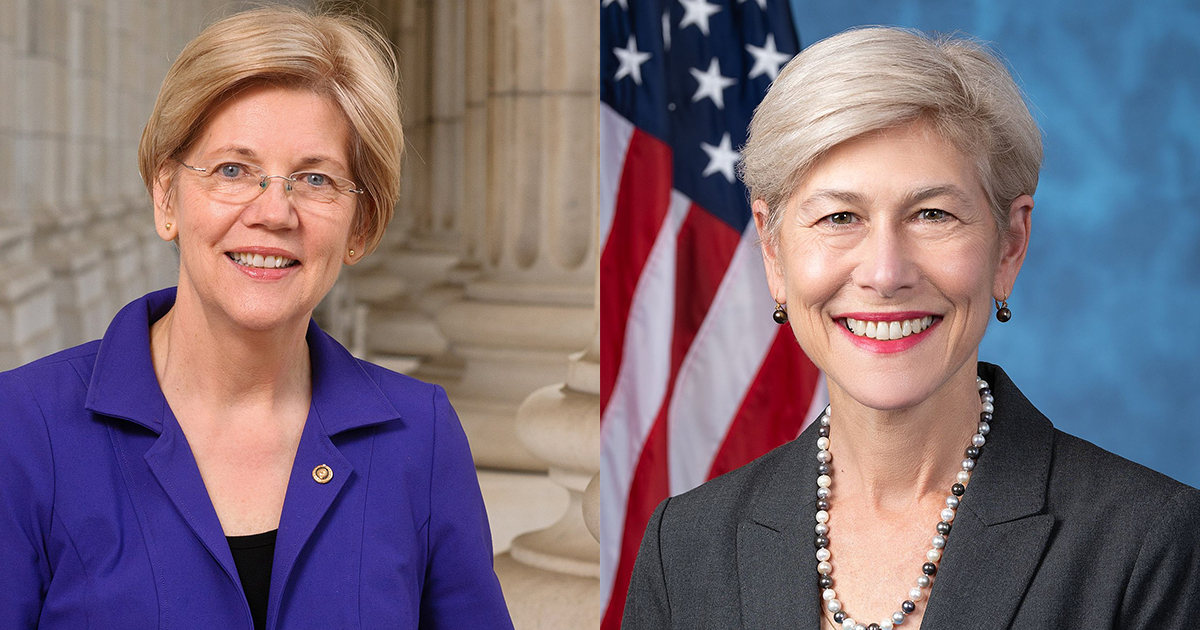