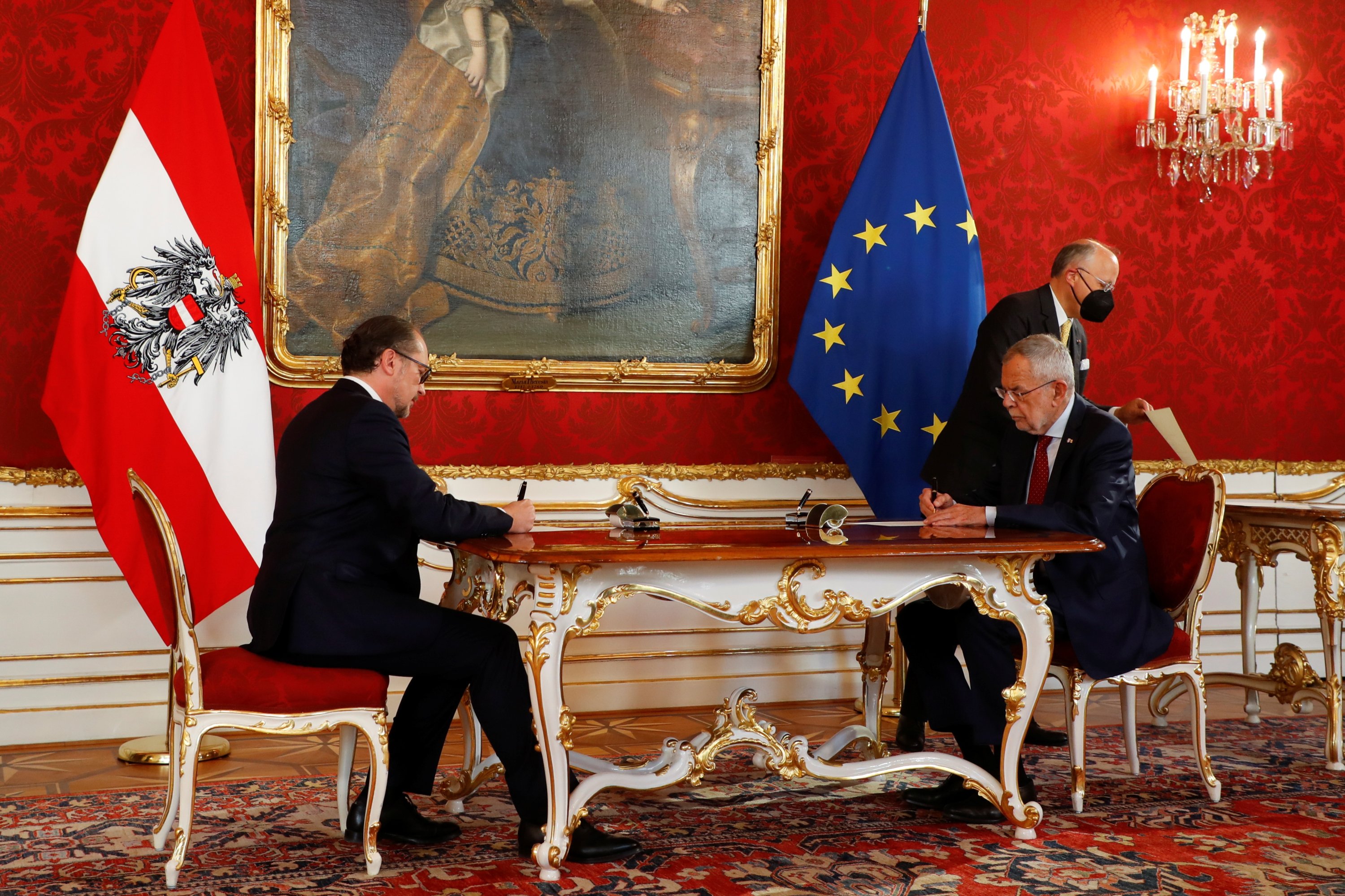 Austria’s top diplomat Alexander Schallenberg took over as chancellor on Monday as the ruling party tries to emerge from a corruption scandal that cost the job of one of Europe’s youngest leaders.

Sebastian Kurz, a 35-year-old once feted as a “whizz kid,” said late Saturday he was quitting the top job after being implicated in a corruption scandal.

Kurz’s center-right Austrian People’s Party (OVP) and their junior Green coalition partners are hoping to move on from the scandal and serve out the rest of their term until 2024. However, the fallout from last week’s events may continue to reverberate.

On Wednesday prosecutors raided several OVP-linked locations, including the chancellery and party headquarters, over allegations that between 2016 and 2018 Finance Ministry resources were used to pay for “partially manipulated opinion polls that served an exclusively party-political interest.”

Prosecutors allege that payments were made to a newspaper in return for publishing these surveys. The offices of the Österreich tabloid were also raided on Wednesday as part of the probe.

The offenses were allegedly committed to help Kurz, already a government minister at the beginning of the period in question, take over the leadership of the OVP.

While Kurz initially insisted there was no reason for him to resign – and continues to vehemently protest his innocence – he then reversed course, saying he was putting the country before his own interests. But many say Kurz bowed to pressure from the Greens and from within his own party.

Kurz’s critics point out he will still be head of the OVP and will now sit as leader of its bloc in parliament – an ideal position from which to exercise influence as a “shadow chancellor.”

The opposition parties say the “Kurz system” will carry on unhindered through the presence of ministers loyal to him, as well as high-ranking employees who look set to continue in post – some of whom are also suspects in the corruption inquiry.

Until now Schallenberg had served as foreign minister under Kurz and is widely seen as loyal. According to press reports, Kurz himself contacted Schallenberg at 3 a.m. on Saturday morning to inform him that he would be his successor.

The latest scandal to hit Kurz adds to a list of corruption allegations against the OVP and several of its prominent figures, including Finance Minister Gernot Bluemel.

Those allegations surfaced in the aftermath of the so-called “Ibizagate” affair that in 2019 brought down Kurz’s first government, a coalition between the OVP and the far-right Freedom Party (FPOe).

Despite that Kurz came out on top in elections in autumn 2019 and reentered government, this time at the head of a coalition with the Greens.

Schallenberg’s replacement as foreign minister is Michael Linhart, the current Austrian ambassador to France. Schallenberg himself is a divorced father of four from an aristocratic background and was born in Switzerland as the son of an Austrian diplomat. He joined Austria’s diplomatic service in 1997, with his five languages helping him navigate various postings, including in Brussels.

After returning to Vienna he became an adviser to successive OVP foreign ministers, including Kurz, before himself becoming foreign minister in June 2019. Nicknamed “Schalli,” he has a “reputation for integrity” but also for “an ability to communicate with the media,” according to political scientist and Austria expert Patrick Moreau.

Schallenberg “owes the most important part of his career” to Kurz, says Moreau, and the two men share political positions such as their anti-immigration stance. Seeing as Schallenberg lacks experience in domestic politics, he will be “guided by Kurz’s sherpas,” says Moreau.

They may well need all their skills to steer the coalition with the Greens, already weakened before last week’s events by rows in areas such as refugee policy.

Russia to deliver missile systems to Myanmar junta as scheduled 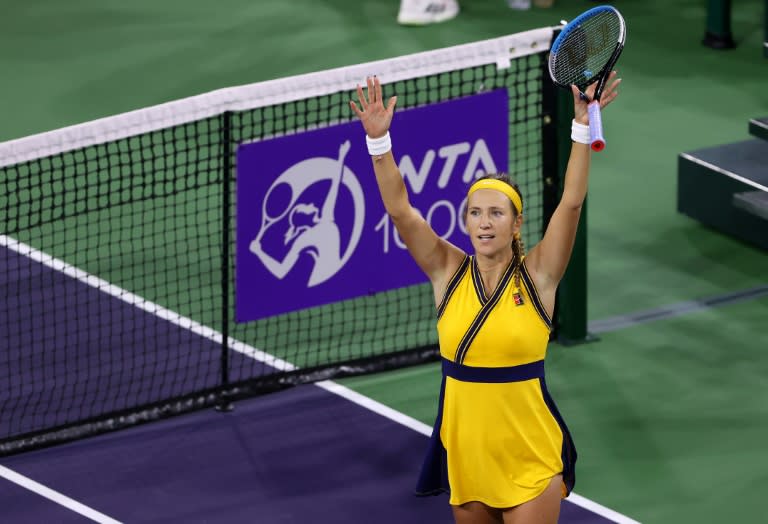 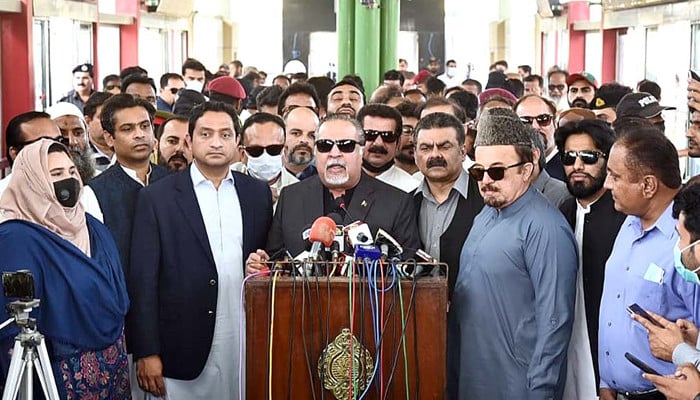 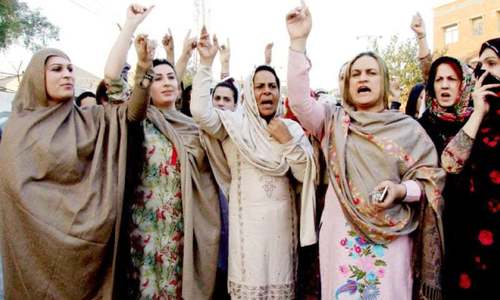