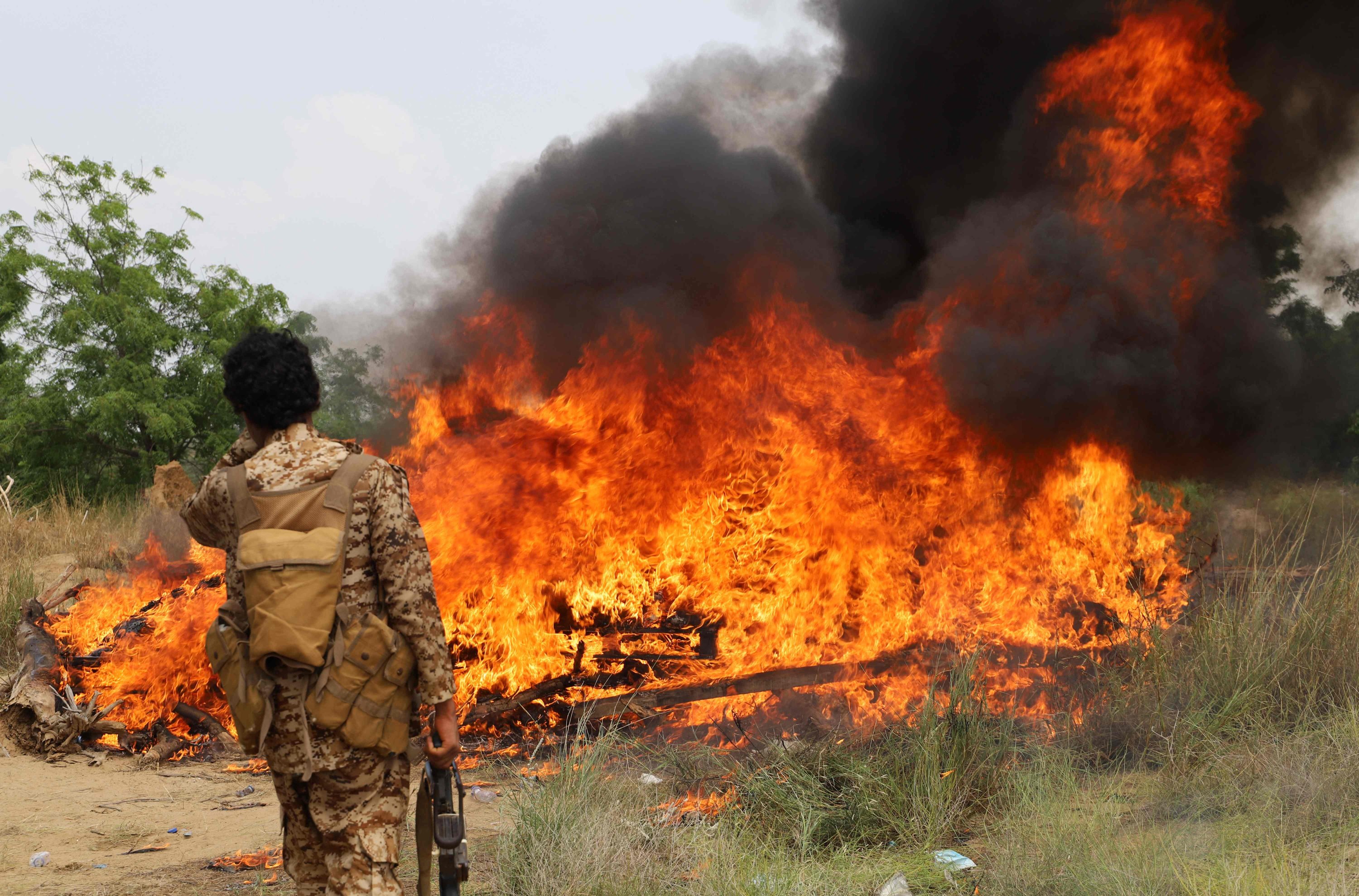 It is the first time that the United Nations’ top rights body has ever rejected a draft resolution since it was founded in 2006. The 47-member council voted against renewing the mandate of the Group of Eminent International and Regional Experts on Yemen. The draft resolution seeking to extend their work for a further two years was brought forward by European nations and Canada.

Some 21 countries voted against it, including Bangladesh, China, Cuba, India, Indonesia, Libya, Pakistan, the Philippines and Russia. The 18 voting in favor included Argentina, Brazil, Britain, France, Germany, Italy, Mexico and South Korea. Japan was among the seven countries which abstained, while Ukraine did not register a vote at all.

“The people of Yemen have been abandoned. Betrayed. Yet again,” said Amnesty International’s secretary-general Agnes Callamard. The Cairo Institute for Human Rights Studies (CIHRS) pinned the result on “intense lobbying” by Riyadh.

CIHRS branded it as “a blatant attempt by Saudi and its allies to ensure blanket impunity for themselves after having been linked to war crimes and other grave violations of international law in the country.”

Yemen’s grinding conflict has claimed tens of thousands of lives and displaced millions, resulting in what the U.N. calls the world’s worst humanitarian crisis. About 80% of Yemen’s 30 million people are now dependent on aid.

The conflict erupted in 2014 when Houthi rebels seized the capital Sanaa, prompting a Saudi-led military coalition to intervene the following year in support of the government. The expert group on Yemen was created by the council in 2017 to investigate human rights violations committed by all parties since 2014. Their mandate has since been regularly renewed.

Speaking for the countries that brought the draft resolution forward at the Geneva-based council, the Netherlands’ new ambassador Paul Bekkers said the vote had “cut this lifeline of the Yemeni people.”

“The failure to renew the Yemen investigation is a stain on the record of the Human Rights Council,” said John Fisher the Geneva director of Human Rights Watch (HRW). “States have turned their back on victims, bowed to pressure from the Saudi-led coalition, and put politics before principle.”

Jeremie Smith, director of the CIHRS Geneva office, said: “Today’s vote represents a grave failure — one that will inevitably lead to more violence and suffering in Yemen. “States who voted against the renewal or abstained have chosen to appease Saudi Arabia instead of protecting the lives of millions.”

Speaking earlier before the council, U.N. human rights chief Michelle Bachelet said there was no peace in sight in Yemen.

“Parties to the conflict have continued to act with little regard to their obligations under international human rights and humanitarian law,” she said. “Numerous attacks targeting or disproportionately impacting civilians or civilian objects during the past year may amount to war crimes. 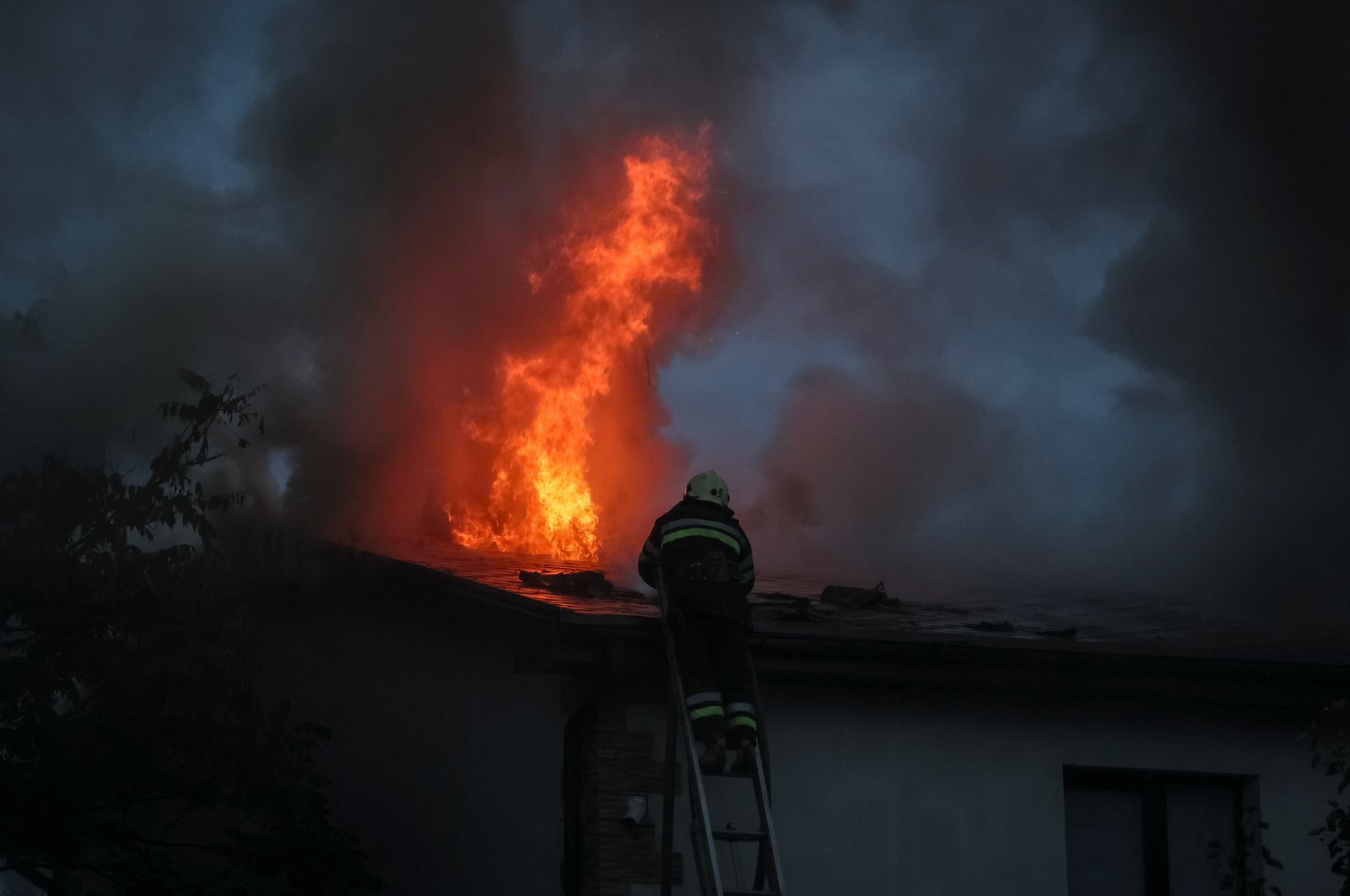 UN calls for action on YPG-run camp in eastern Syria