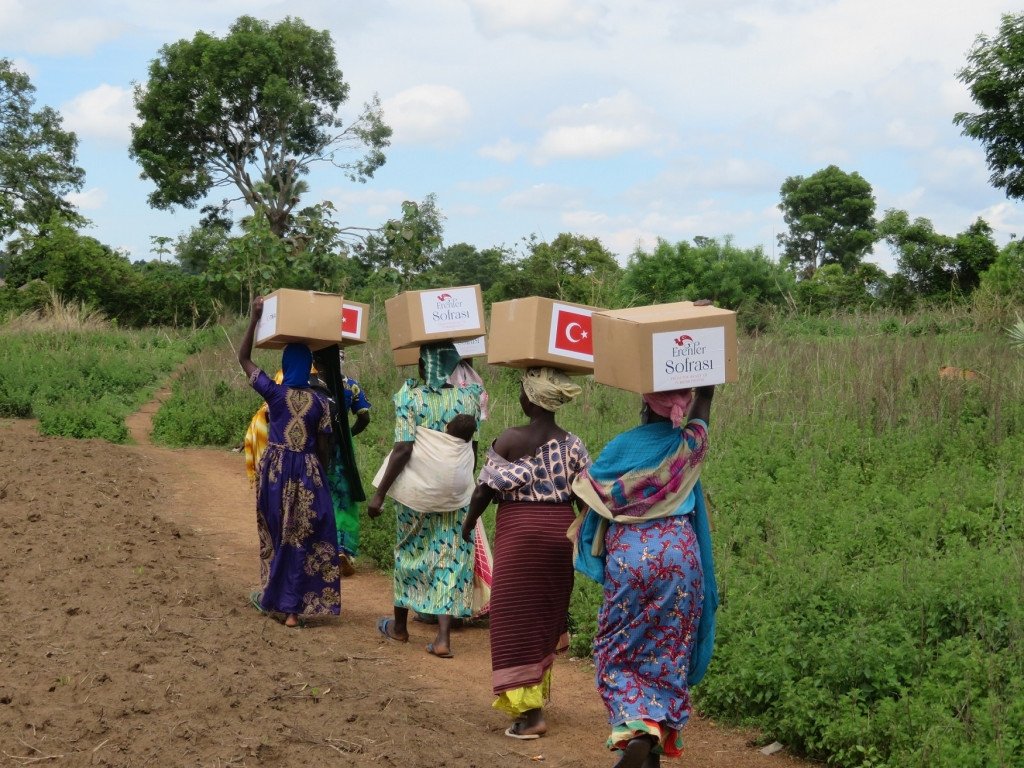 Turkey’s support to Uganda, one of many African countries Ankara bolstered ties with in the past decade, has unwaveringly continued throughout the coronavirus pandemic. From oxygen supplies to food aid, the country’s philanthropists and public agencies extend a helping hand to Uganda.

When the African country was grappling with an aggressive second surge of COVID-19 cases a few weeks ago, one of the major challenges was a severe shortage of oxygen. COVID-19 patients in critical condition, as well as those suffering from chronic and acute illnesses, required oxygen, but the supply was insufficient to meet their increasing demands, particularly in the neonatal intensive care unit. Many of the infants required supplemental oxygen, which was in short supply owing to the increasing demand for treatment of COVID-19 patients in severe conditions.

Özcan Kardeşler, a Turkish medical oxygen supply company, was instrumental in ensuring enough oxygen supplies. Throughout Uganda, the company has installed and maintained 14 medical oxygen plants in regional referral hospitals. “Each of the above hospitals have oxygen plants with a capacity of 15m3/hours of medical grade oxygen,” Ata Özcan, the company’s director, told Anadolu Agency (AA). Kardeşler is boosting oxygen production capacity in different African countries, he said. “We are heading to Cameroon next week to boost production of the life-saving gas for COVID-19 patients. Our primary aim is to increase oxygen generation in as many countries as possible to support the fight against the virus,” Özcan explained.

Turkey aided several countries in their fight against the coronavirus, and the East African country is one of those that benefited from its assistance in combating the pandemic.

“Once TurkoVac is approved, we will prioritize donations to African states,” Turkish Ambassador to Uganda Fikret Kerem Alp said, referring to Turkey’s first locally made vaccine against the deadly disease.

During this epidemic, insufficient oxygen supplies have been an issue in many parts of the world, but the shortages in Africa are particularly severe. According to a study on mortality in 10 African countries published last month in the British medical journal The Lancet, only half of the hospitalized COVID-19 patients received high-flow oxygen. The research says half of those admitted to intensive care units died. Hospital admissions for severely ill COVID-19 patients had reached unprecedented levels in about 10 countries, including Uganda, according to World Health Organization (WHO) Regional Director for Africa Matshidiso Moeti, who spoke to the media in Kampala last month. Intensive care units’ medical oxygen supply had increased to 50% higher than at the same time in 2020. He said only 27% of the medical oxygen required was accessible in six of the 10 countries.

The Ugandan government had set a goal to vaccinate 4.8 million of the country’s most vulnerable people, including those aged 50 and up, but official numbers show that only 348,000 have so far been fully immunized. Only 37% of the 150,000 health workers are fully vaccinated, reflecting the slow rollout that prompted officials to begin vaccinating students and others to avoid dose expiration.

Elsewhere, the Turkish Cooperation and Coordination Agency (TIKA) in Uganda established procuring plants for basic foodstuffs such as flour, beans and sugar to help the people. In addition, the country provided 100 bicycles to Uganda’s COVID-19 national task force, which was in need of transportation in several regions.

The Care Foundation, a Turkish nonprofit organization, contributed relief items including food to vulnerable people. Care Foundation Director Emre Olgay Şerbetçioğlu said, “Care runs an orphanage, and when lockdown set in and we were forced to send these children home, we gave them some relief money to each of the students to help their families through the COVID-19 period.”

“The peoples of Africa were unfortunately left to their fate in the face of the virus while Western developed countries were engaged in mask wars,” President Recep Tayyip Erdoğan had said late last year during the Turkey-Africa Business Forum organized by Turkey’s Foreign Economic Relations Board (DEIK). He underlined that the Turkey-Africa Health Partners Platform could facilitate comprehensive and permanent cooperation between the two sides. Erdoğan has also said that Turkey did not see African countries as only markets for Turkish products but rather sought win-win cooperation. “We would like to win together, to succeed together, to walk together with Africa,” he added. 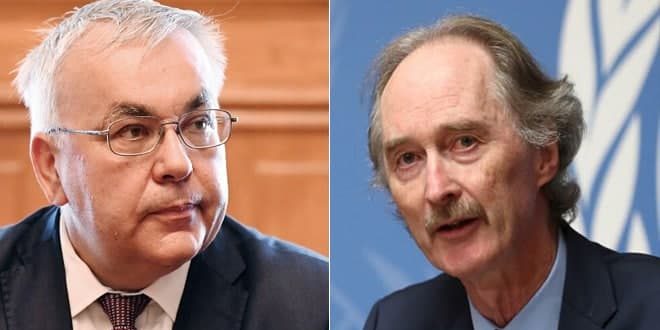