The Foreign Office on Thursday emphasised the need for regular engagement with the United States as US Deputy Secretary of State Wendy Sherman reached here for talks on bilateral ties and Afghanistan situation.

Foreign Office spokesman Asim Iftikhar, at the weekly media briefing, said: “Close and regular engagement between Pakistan and the United States has always been mutually beneficial and effective for stability in South Asia.”

Ties between Pakistan and US got off to a rough start under President Joe Biden, who assumed presidency in January. The new US president has remained reluctant to personally engage Prime Minister Imran Khan.

The absence of a telephone call between Mr Biden and Mr Khan has come to symbolise the irritants in the ties that have been marred by mutual mistrust. However, Washington has kept the channel of communications with Pakistan open at officials’ level in view of the latter’s importance for its interests in Afghanistan.

According to AFP, Ms Sherman offered her condolences to the families affected by the earthquake that struck parts of Balochistan on Thursday morning, leaving at least 20 people dead.

“There is a desire on the part of Pakistan, and I believe on part of US as well, to make this relationship broad-based and forward looking, moving away from looking at it mostly from the perspective of Afghanistan,” Mr Iftikhar said.

The developments in Afghanistan since the completion of the withdrawal of troops have widened the gulf between the two countries.

Pakistan is being held responsible for America’s Afghanistan predicament in Washington. The legislation proposed by 22 Republican senators calling for sanctions against Taliban and their foreign backers was an indication of the sentiment in the US.

Mr Iftikhar said: “While the views being expressed by lawmakers and experts during these (congressional) hearings do not necessarily reflect the United States’ official position, they are a matter of concern, and are nonetheless inconsistent with the reality of the ongoing cooperation between Pakistan and the US on Afghanistan.”

The spokesman emphasised the need for a relationship that took into account the interests of both countries. He noted that the two countries had multiple shared interests.

He said that during Ms Sherman’s meetings in Islamabad the two sides would exchange views on all issues of mutual interest including bilateral relations and the regional situation. 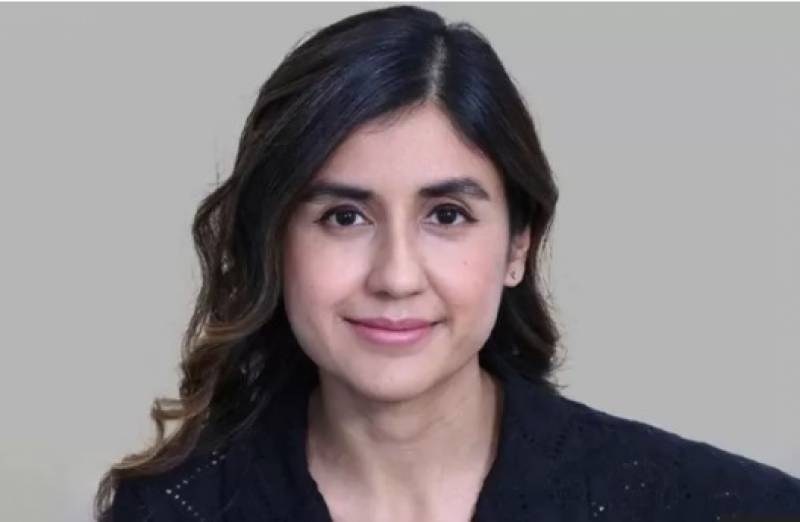 Ottoman cups found in Agora of Smyrna in Izmir