The House select committee investigating the Jan. 6 storming of the U.S. Capitol said Thursday it issued three subpoenas connected to a pro-Trump rally that preceded the deadly invasion.

The committee said it issued subpoenas for testimony and records from Ali Alexander and Nathan Martin, who were allegedly connected to the permit applications for a rally on the grounds outside the Capitol.

Shortly before the mob broke into the building, then-President Donald Trump, in a speech outside the White House, told a crowd of supporters to march to the Capitol. He also heaped pressure on Republicans to reject key states’ election results.

The committee also asked for records from Stop the Steal LLC, which was affiliated with the Capitol rally and which bears the same name as the slogan that was used to promote it.

“The rally on the Capitol grounds on January 6th, like the rally near the White House that day, immediately preceded the violent attack on the seat of our democracy,” select committee Chairman Bennie Thompson, D-Miss., said in a press release.

“Over the course of that day, demonstrations escalated to violence and protestors became rioters. The Select Committee needs to understand all the details about the events that came before the attack, including who was involved in planning and funding them. We expect these witnesses to cooperate fully with our probe,” Thompson said.

Google will delete location history for visits to abortion clinics 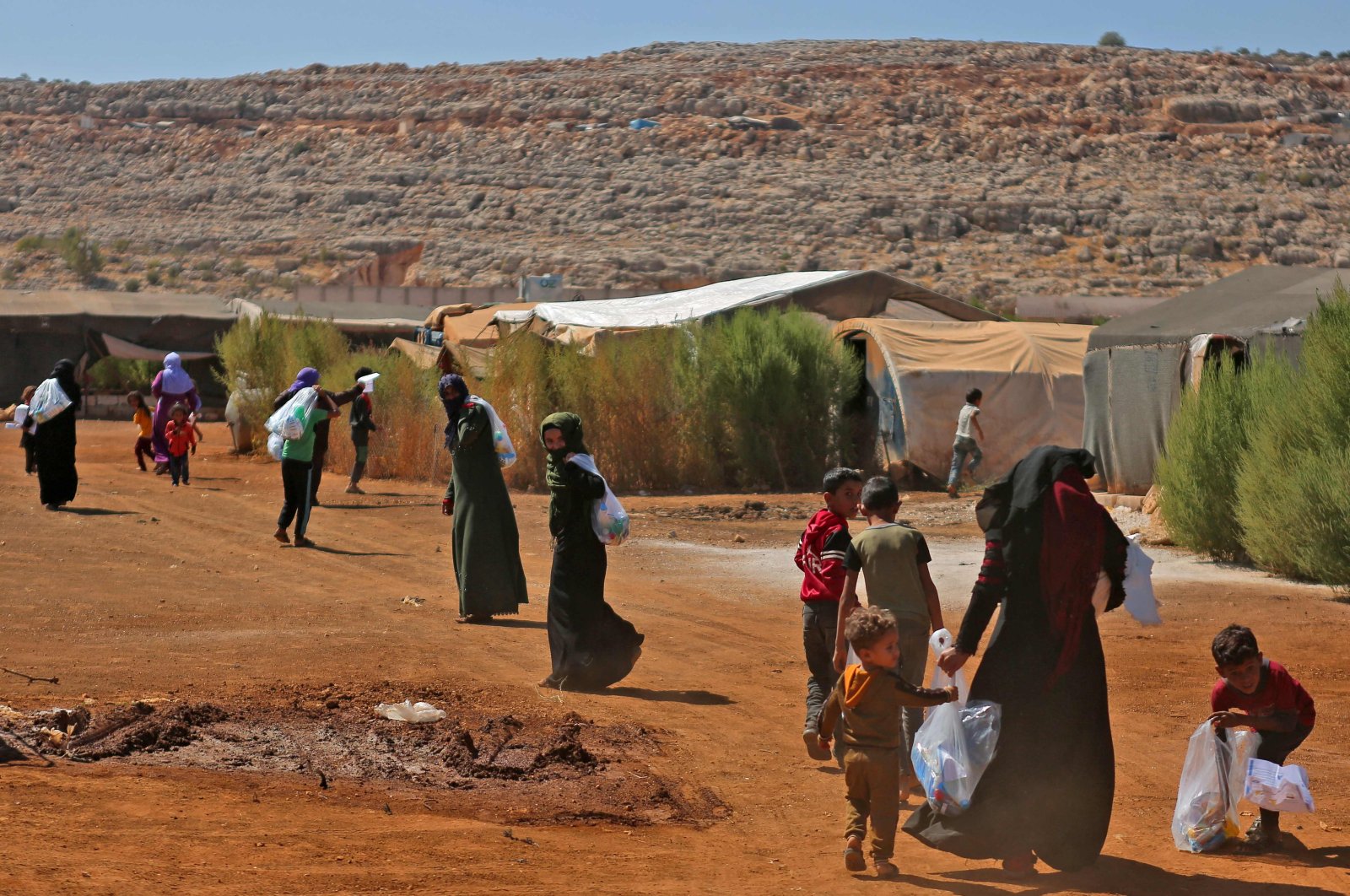