No time to settle in for Stefan Kuntz, as the German coach will make his debut as the head coach of the Turkish national football team in a crucial 2022 World Cup qualifier.

Turkey will host Norway on Friday night in a must-win tie at Şükrü Saracoğlu Stadium in Istanbul.

Though Turkey still has pretty good chances to qualify for its first World Cup in 20 years, the team’s current form raises huge questions.

In the last six games, Turkey’s only win came against minnow Gibraltar. In the same period, Turkey suffered three uninspiring defeats in the group stage of the rescheduled Euro 2020, surrendered a two-goal lead to Montenegro at home and was hammered 6-1 by the Netherlands during the previous international break a month ago.

This string of bad results led to the departure of coach Şenol Güneş and Kuntz’s appointment.

With 11 points in six games, Turkey sits third in the European qualification’s Group G, two points off both the Netherlands and Norway. A win against the Norwegians would at the very least, put Kuntz’s men in second place.

Only the group winners directly qualify for the World Cup. Second-place finishers face a playoff.

Turkey eased past Norway in their first match back in March, securing a comfortable 3-0 win. While Turkey’s form has dropped dramatically since that tie, Norway picked up three wins and a home draw against the group favorite Netherlands in the World Cup qualification.

This time around, Turkey will bet on the rejuvenation from bringing a new coach as well as the tactical revamp expected of Kuntz.

Media reports suggested that the German coach wants to bring more urgency and vertical play to the midfield and rid the players of the overindulgence in back passes that have been annoying fans. Cengiz Ünder and Hakan Çalhanoğlu, who both had solid starts to their new lives at Olympique Marseille and Inter Milan, respectively, are expected to lead the attack along with veteran Lille striker Burak Yılmaz.

After Norway, Turkey awaits a trip to Latvia on Monday, with whom it surprisingly drew 3-3 at home in March, following well-deserved wins against Netherlands and Norway.

Germany close to sealing the deal

Elsewhere on Friday night, Germany coach Hansi Flick will have to deal with pressure in carrying the expectations of his football-mad country on his shoulders with his team edging closer to a spot at the 2022 World Cup.

Flick, who took over from Joachim Loew earlier this year after Germany disappointed at the last two major tournaments, has made a winning start with three victories from three games so far.

A win over Romania on Friday would move Germany within striking distance of a place at the Qatar World Cup.

“I don’t feel any pressure. It is a task that you can do with a lot of joy,” Flick told a news conference. “You have to have a good team around you … people with enormous qualities that make you better. I feel safe and this is a lot of fun.”

Germany could seal qualification with victory over Romania and another win over North Macedonia next week, with the four-time world champion eager to put its last two tournaments behind it.

Germany suffered a first-round exit at the 2018 World Cup and was eliminated in the last 16 at this year’s Euros.

It, however, is leading World Cup qualifying Group J with 15 points from six games, with Armenia in second place on 11 and Romania third with 10.

Under Flick, the Germans have scored 12 goals and conceded none in those three matches.

“We need to win this game tomorrow and that is our aim,” Flick said. “I’ll take a 1-0, one goal, no goal conceded, three points. It is a result we could live with. But it will not be an easy game.”

“All my players are fit and healthy. We are very satisfied and have a really good atmosphere and what we particularly liked in training yesterday was the high intensity,” he said.

“Romania want to play football, carry the ball forward, they have kept a clean sheet in the last three matches. So we must have that intensity to put them under pressure.” 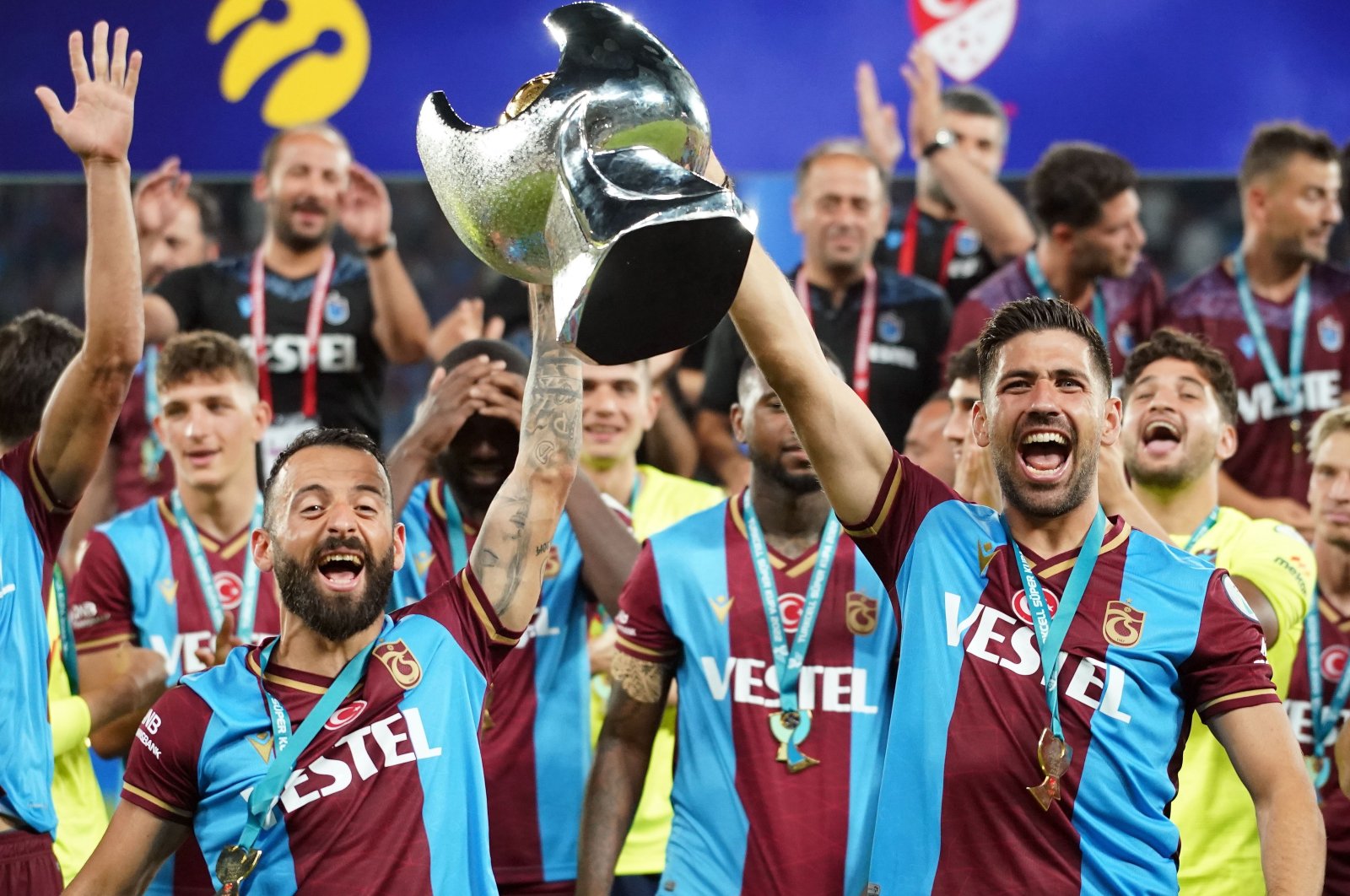 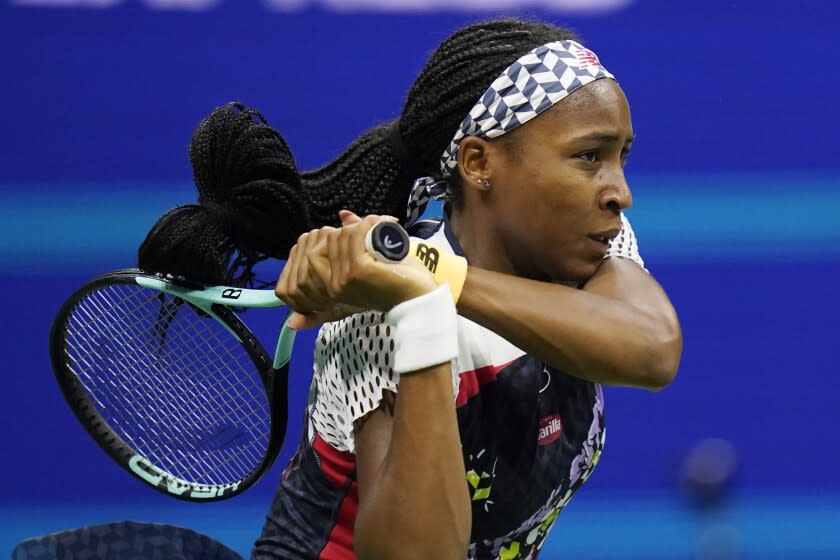