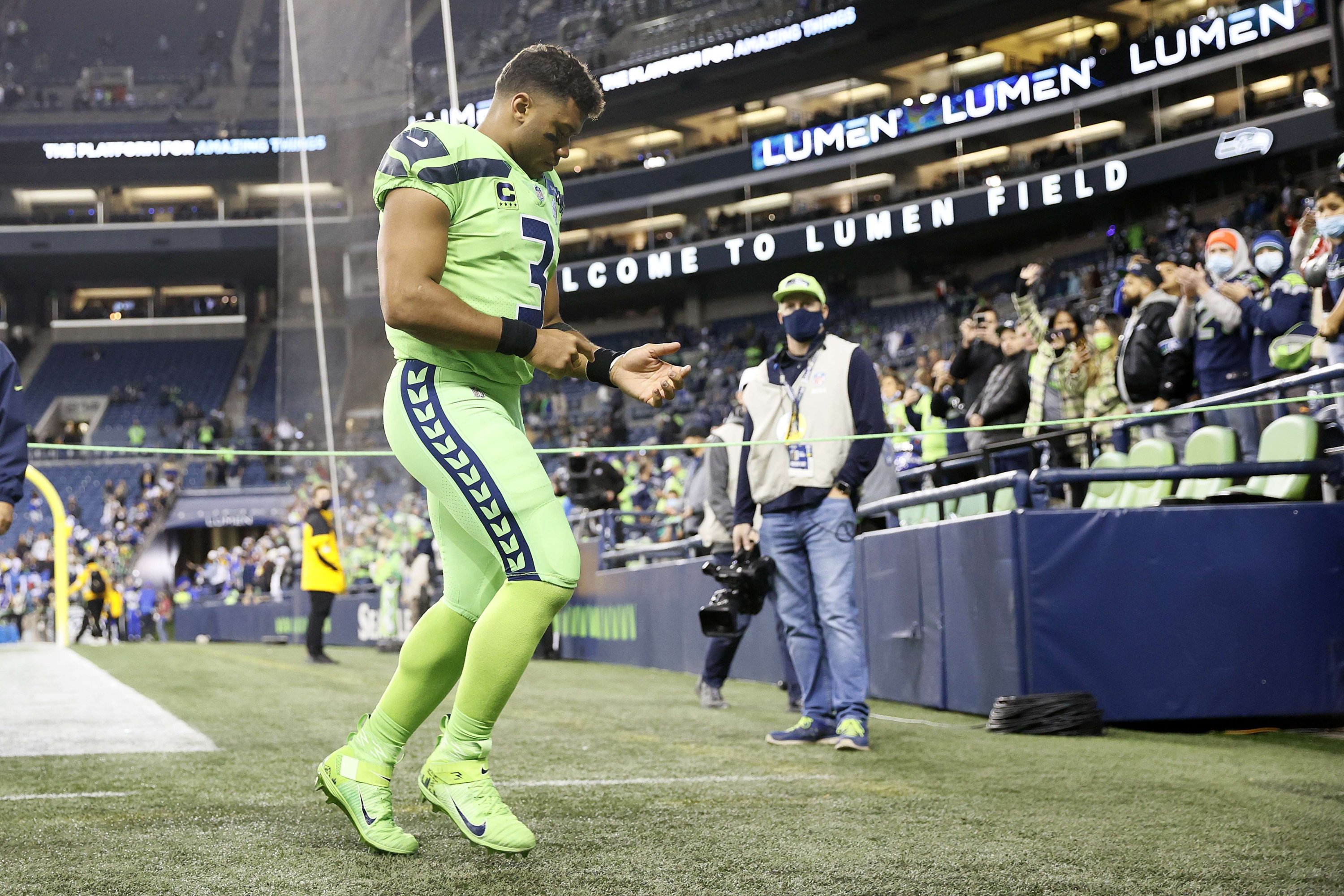 Russell Wilson’s streak of 164 consecutive games started at quarterback may be coming to an end depending on the severity of the finger injury sustained during the Seattle Seahawks’ 26-17 loss to the Los Angeles Rams on Thursday night.

Of all the attributes that have made Wilson one of the top quarterbacks in the NFL for several years, his durability has ranked high on the list.

He has never missed a start, and only rarely not taken a snap.

Seattle coach Pete Carroll called the injury to the middle finger on Wilson’s throwing hand a “badly sprained finger.” It was injured enough that Wilson couldn’t grip the ball the way he needed to in order to throw as Seattle needed while trying to rally in the fourth quarter.

So, Wilson became a spectator and Geno Smith took over.

“He’s a great competitor. Guy didn’t want to come out of the game, and that says a lot about this man,” Smith said of Wilson. “He’s tough as nails. And when I was out there, he was as supportive as I am for him.”

The last time someone other than Wilson took a meaningful snap for the Seahawks was the 2011 season. He has missed only a handful of plays here and there during his career, playing through numerous injuries that may have sidelined other QBs.

Wilson may have no choice this time. He stayed on the sideline during the fourth quarter as Smith tried to engineer a comeback, meaning the team had not put Wilson through the run of tests needed to determine the severity of the injury.

Wilson was hurt during the third quarter, when his fingers hit Aaron Donald’s arm on the follow through of a pass that nearly went for a touchdown, but was slightly overthrown.

Wilson remained in for one more series and attempted one pass. He was sacked on third-and-5 by Donald and never took another snap. Wilson finished 11 of 16 for 152 yards, one touchdown and his first interception of the season.

“The marvelous part about it is his attitude about how he approaches it,” Carroll said. “I mean, he is going to heal himself, and he is the epitome of the mentality taking control of how your body functions. He just he makes stuff happen.”

What Smith did in the fourth quarter should give Seattle hope that it can be competitive if Wilson’s absence is lengthy. Since arriving in Seattle at the start of the 2019 season, Smith had thrown a total of five passes, all coming in a blowout win over the Jets last season.

Smith entered Thursday with Seattle backed up at its own 2 for his first meaningful drive in years. And, Smith was perfect. He was 5 of 5 for 72 yards, the last a 23-yard strike to DK Metcalf for his second touchdown of the game with 9:23 remaining, pulling Seattle within 16-14.

On Seattle’s next possession, Smith led the Seahawks to a field goal, cutting the deficit to 23-17. And after Seattle’s defense forced only its second punt by Los Angeles in the second half, Smith had a chance to finish the comeback.

But on his first pass, Tyler Lockett tripped coming out of his break and Smith’s throw landed in the arms of Rams defensive back Nick Scott.

“Really was impressed with what Geno Smith was able to do coming in there and being able to move the ball a little bit and sustain some drives,” Rams coach Sean McVay said.

Smith finished 10 of 17 for 131 yards in one quarter of action. Seattle has the benefit of a long weekend to set its plans moving forward. But sitting at 2-3, the next three weeks with games at Pittsburgh and home against New Orleans and Jacksonville seem like must-win games for the Seahawks playing in the NFC West.

“I went right to Geno afterward and just said you’ve been waiting a long time for your opportunity, the faith that you’ve shown in our program and us, to stay with us and all that,” Carroll said. “So proud that when he got in there, he did great.” 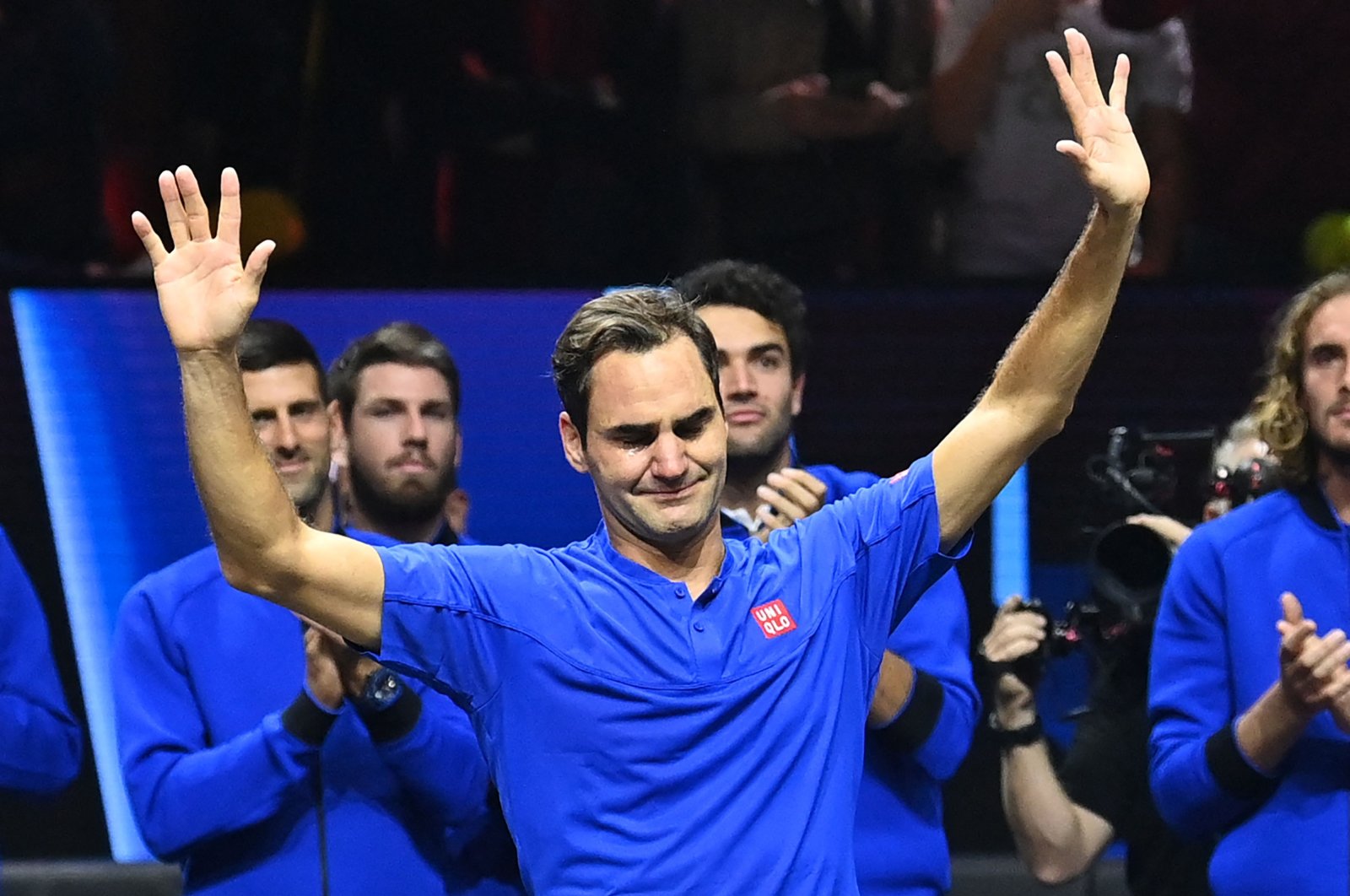 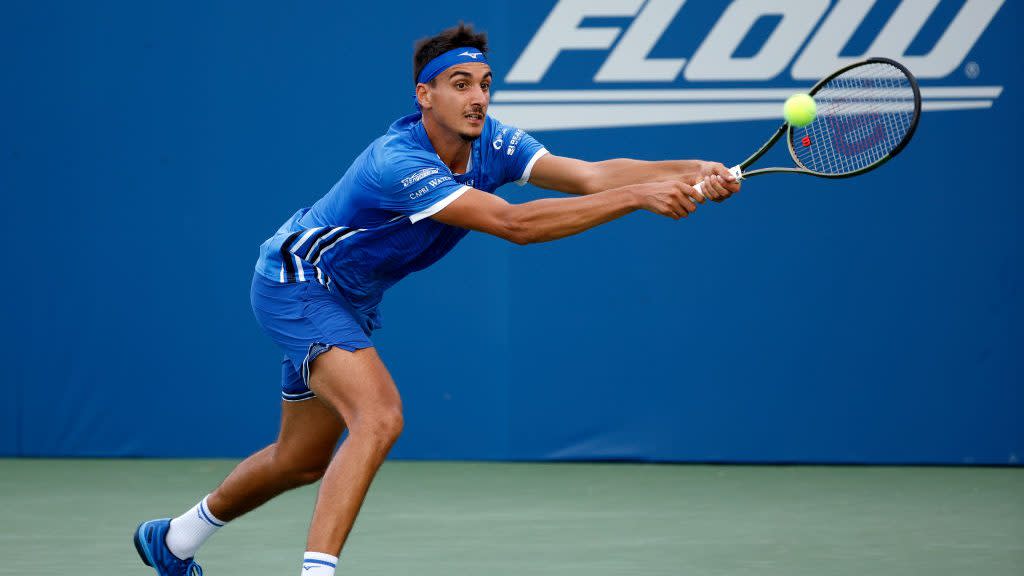 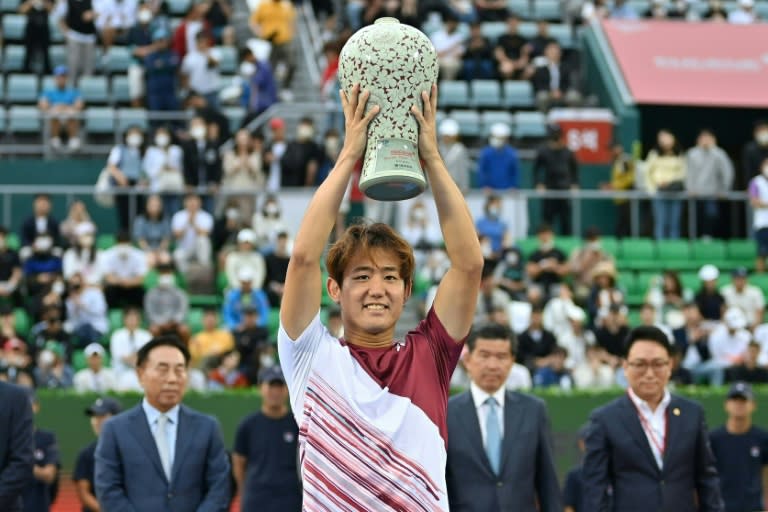