A Mumbai local court also remanded the other accused in the case to judicial remand for 14 days.

According to Indian media reports, Aryan Khan will file a bail application tomorrow.

It may be recalled that a few days ago, the Indian Narcotics Control Bureau (NCB) raided a cruise ship during a party and arrested Shah Rukh Khan’s son Aryan Khan.

He was accused of drug use by the NCB while Shah Rukh Khan’s son denied the allegation.

However, during the interrogation, Aryan Khan had confessed to using drugs.

In the said case, Shah Rukh Khan’s son has been remanded for one day, then for 3 days and now for 14 days. 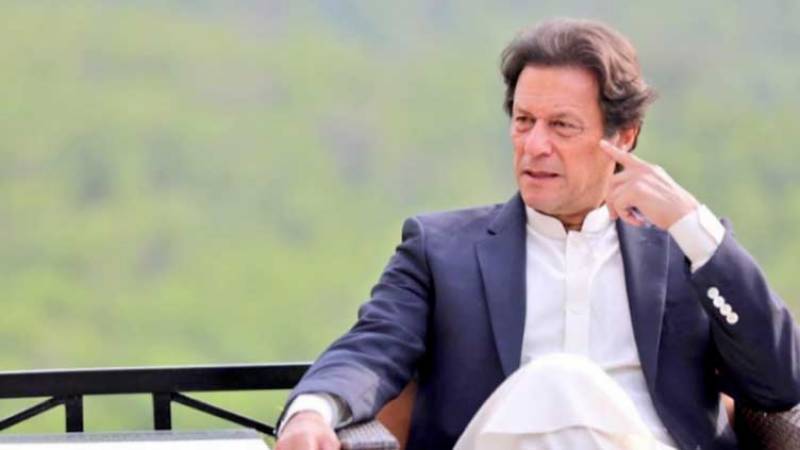 In Lodhran, a granddaughter killed her 77-year-old grandfather by leaning on his face