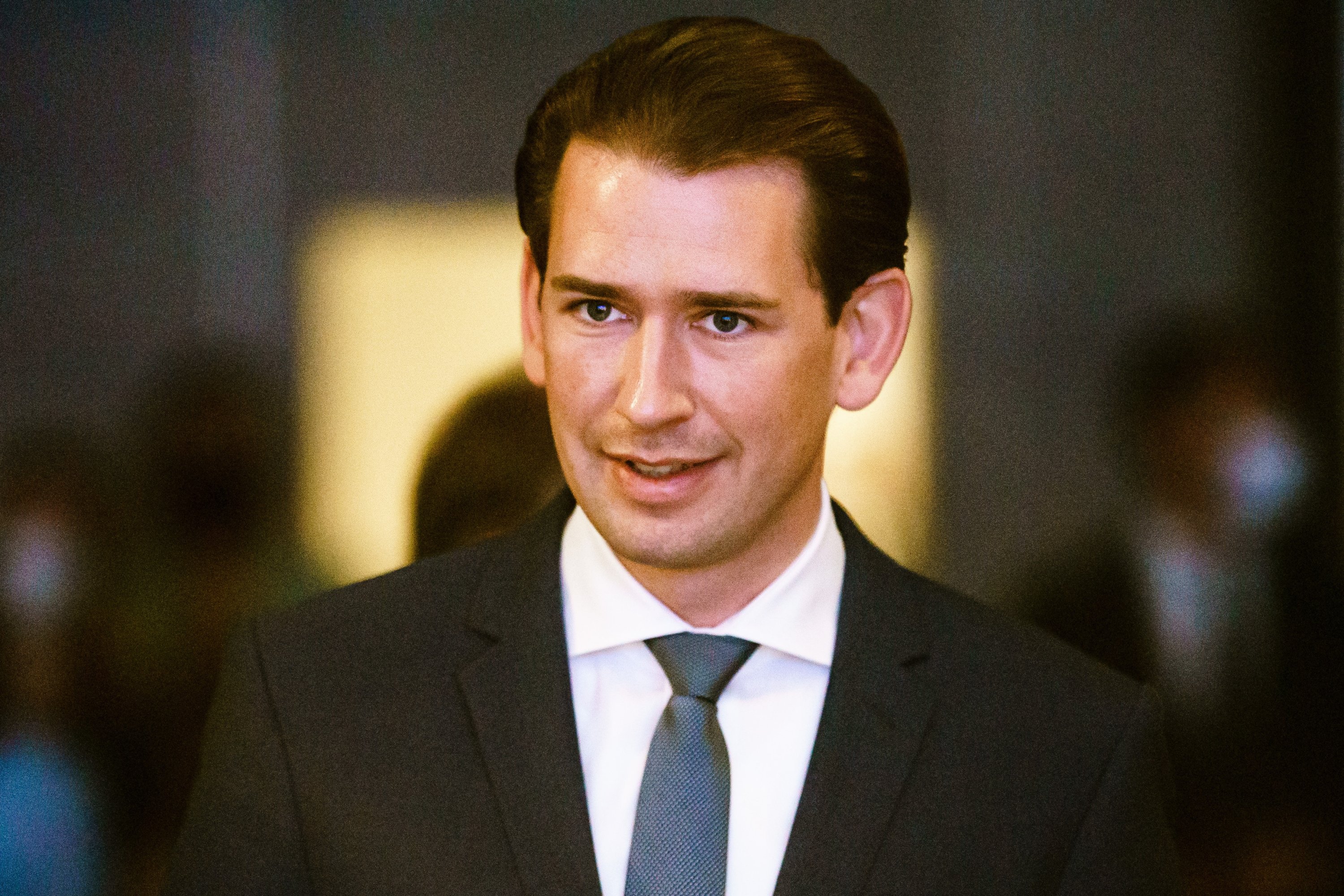 Austrian Chancellor Sebastian Kurz has denied wrongdoing and vowed to remain the country’s leader after anti-corruption prosecutors said he was being investigated on a suspected bribery case.

Prosecutors said Wednesday they are conducting an investigation into Kurz and nine other people, as well as three organizations it didn’t identify, on suspicion of breach of trust and bribery.

They conducted searches at the chancellery, the finance ministry and the offices of Kurz’s conservative Austrian People’s Party (OVP).

The case centers on allegations that Finance Ministry money was used between 2016 and at least 2018 to pay for manipulated polls that were published in a newspaper without being declared as advertising.

Kurz became his party’s leader and then chancellor in 2017 after previously serving as Austria’s foreign minister.

In a separate case, the 35-year-old chancellor was put under investigation in May by anti-corruption authorities on suspicion of making false statements to a parliamentary commission, an allegation he has also rejected.

Kurz rejected responsibility in the latest case in an interview Wednesday night with ORF public television.

“There is absolutely no indication that I directed what adverts or polls were commissioned at the finance ministry,” he said.

He added that text messages from him contain no instructions or requests, “and at the same time prosecutors put the theory out there that everything is directed by Kurz.”

The chancellor said he was “very calm” about the accusations.

“What I can’t understand is why I am always supposed to be to blame for all wrongdoing,” he added. “Let’s examine whether these accusations against Finance Ministry employees are true. With the best will in the world, I can’t imagine it.”

Asked whether he will remain chancellor in view of the investigations against him, Kurz replied: “Yes, of course.”

Senior OVP officials have claimed that media leaks in recent days about planned searches were intended to hurt the party and Kurz.

Austria’s Greens, the junior party in the country’s coalition government, on Thursday, questioned Kurz’s ability to stay in office and said they will consult with other parties. .

“The facts must be fully established… We cannot go back to business as usual. The chancellor’s ability to act is called into question in this context,” Greens leader and Vice Chancellor Werner Kogler said in a statement.

The Greens, a left-wing party that campaigned on “clean politics”, said they had invited other parties in parliament to discuss next steps. All three main opposition parties have called on Kurz to step down in light of anti-corruption prosecutors’ investigation, though not all want a snap election.

“We have thus reached a new level. The impression this gives is devastating. The facts must be fully established. That is what the people in Austria expect,” Kogler said, adding that a meeting with Austrian President Alexander Van der Bellen was also planned. 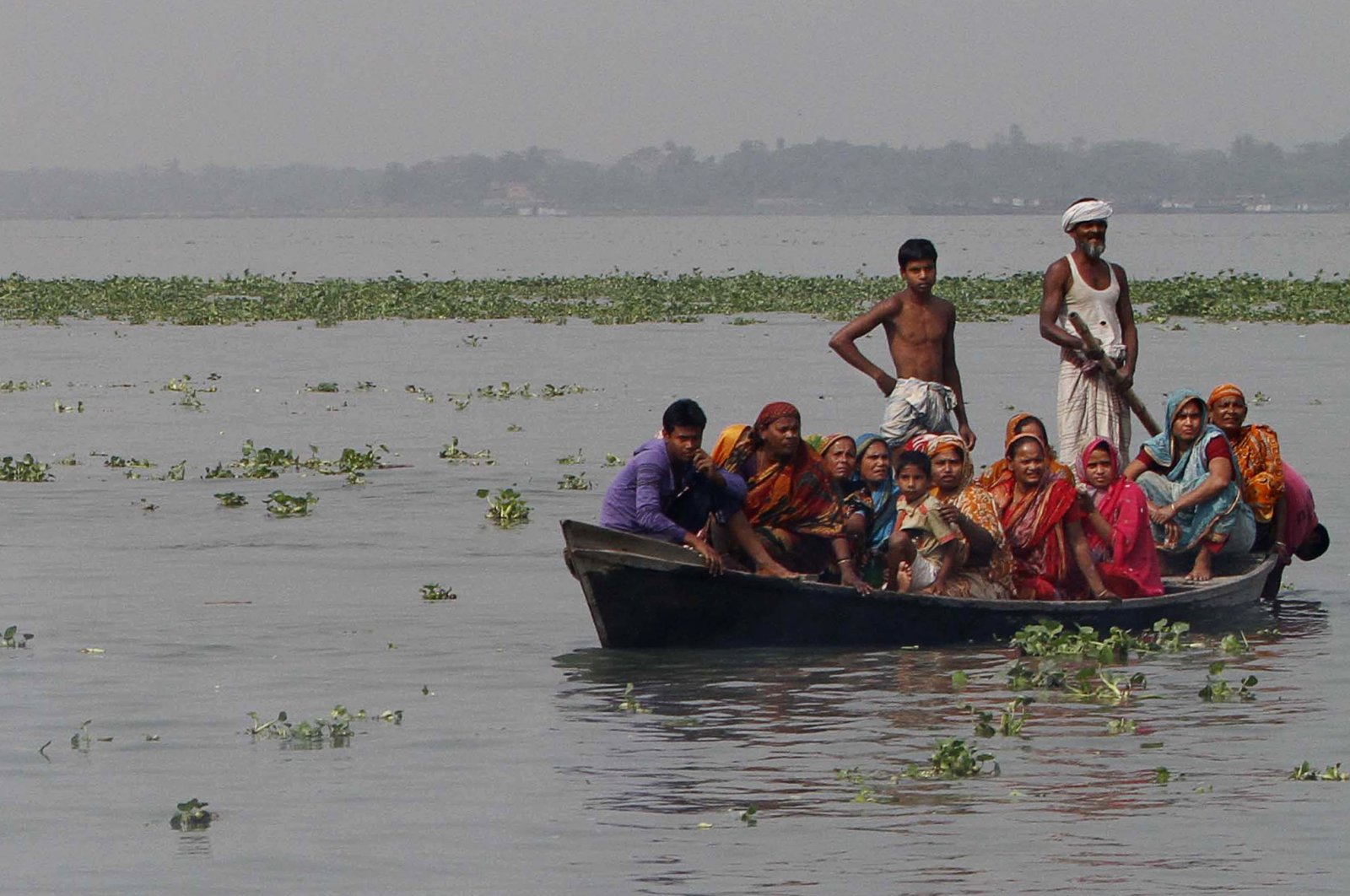