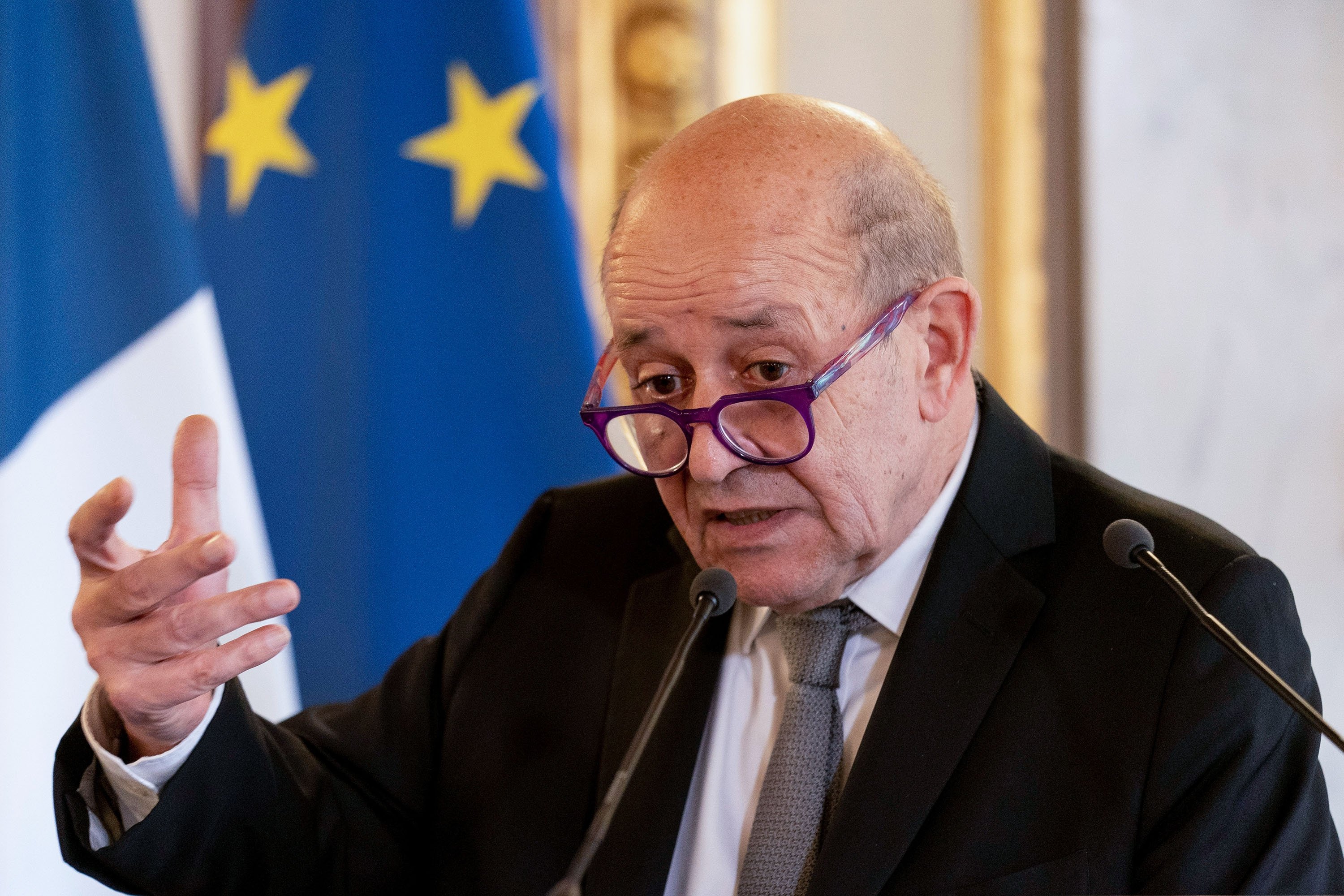 The France-U.S. dispute over Australia’s submarine deal with Washington remains serious and unresolved, French Foreign Minister Jean-Yves Le Drian said Wednesday despite ongoing talks in Paris between the two countries.
The trans-Atlantic row was triggered by the United States’ negotiation in secret of a military pact, known as AUKUS, with Australia and Britain to counter China.
Under the pact, Australia committed to buy U.S.-designed submarines and pulled out of an existing supply deal with France. Paris said the deal had been done behind its back, and in protest briefly withdrew its ambassador from Washington.
France will also return its ambassador back to Australia after withdrawing the envoy over the deal, Le Drian said.
Speaking to French lawmakers, Le Drian said he had held frank and substantive talks with U.S. Secretary of State Antony Blinken, who is on a visit to Paris this week.
“The crisis is serious, it is not resolved just because we have resumed dialogue and it will last. To get out of it we will need acts rather than words,” Le Drian said, adding that the two sides were working to get results by the end of October.
French President Emmanuel Macron and U.S. President Joe Biden will talk again in mid-October, he said.
Le Drian said negotiations focused on three points: the strategic importance of French and European engagement in the Indo-Pacific region, the importance of a stronger and more capable European defense, and how the United States can reinforce its support for counterterrorism operations in Africa’s Sahel region conducted by European states. 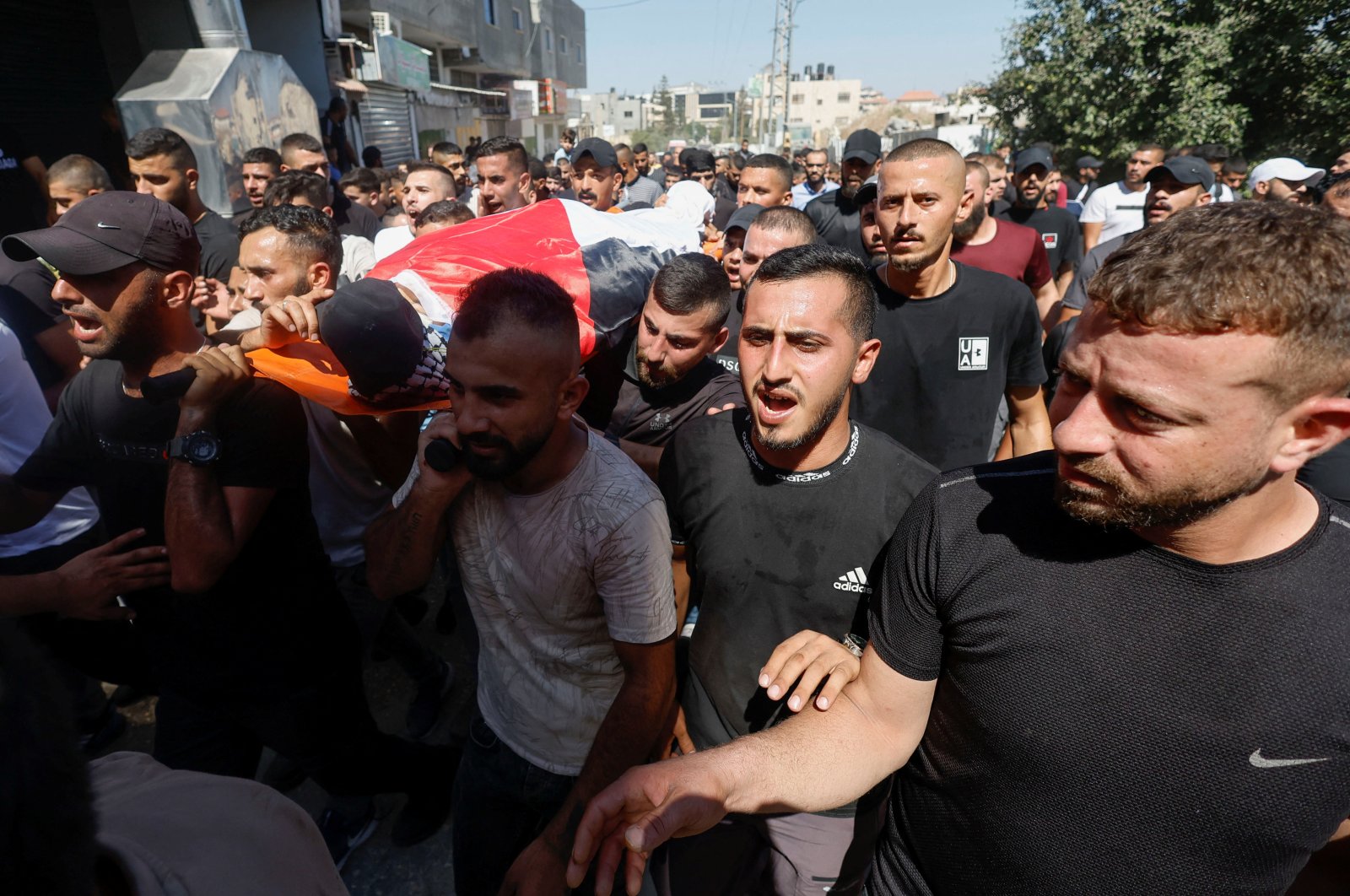