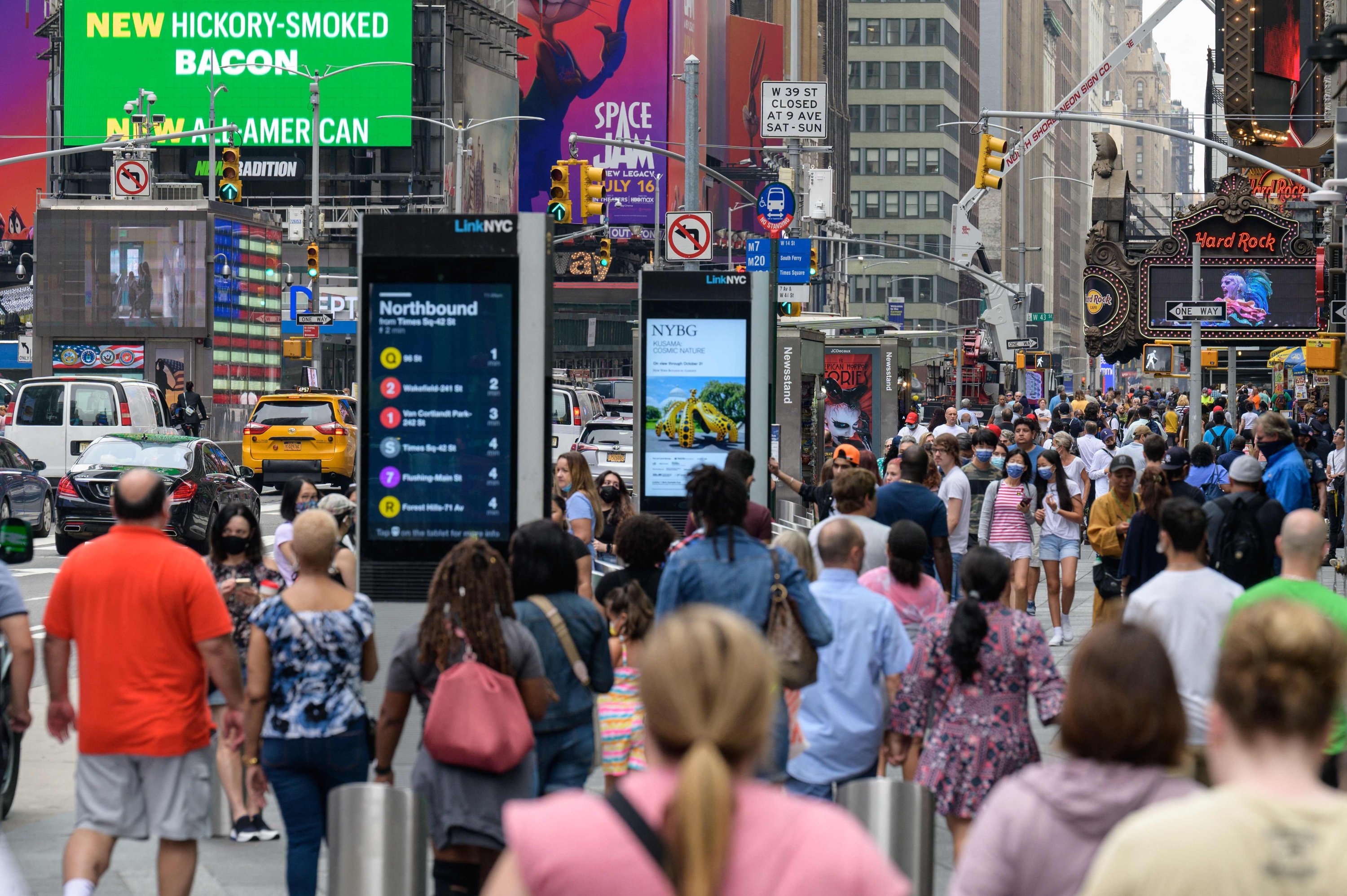 Some people carry a version of a gene that can potentially restrain the virus which causes COVID-19, a study has indicated.

The findings offer an explanation for why some people have better natural defenses against serious Sars-CoV-2 infection, scientists say.

Scientists suggest antiviral responses are better in people who have a more protective “prenylated” version of the OAS1 gene, while others have a version that fails to detect the virus.

But if new variants learn to evade the protection offered by the prenylated gene they could become “substantially more pathogenic and transmissible in unvaccinated populations,” say experts.

The study, called A prenylated dsRNA sensor protects against severe COVID-19, is published in the journal Science and is the result of work led by the MRC-University of Glasgow Centre for Virus Research.

Prenylation, the attachment of a single molecule of fat to a protein, allows prenylated OAS1 to “seek out” the invading virus and “sound the alarm,” researchers said.

The study indicated that patients in hospitals who expressed a prenylated version of the gene were associated with protection from severe COVID-19, suggesting it is a “major component of a protective antiviral response.”

It is likely to have afforded many people natural protection throughout the pandemic.

Researchers also noted those with the “bad” form of OAS1 experienced significantly more frequent levels of severe disease, with intensive care admission or death around 1.6 times more likely in these patients.

The scientists also say that around 55 million years ago horseshoe bats, the presumed source of Sars-CoV-2 or coronavirus, lost this protective gene, so the virus did not have to adapt to evade the defenSe.

Professor Sam Wilson, of the University of Glasgow’s Centre for Virus Research, said: “We know viruses adapt, and even Sars-CoV-2 has likely adapted to replicate in the animal reservoir(s) in which it circulates.”

Cross-species transmission to humans exposed the COVID-19 virus to a new repertoire of antiviral defenses, some of which the infection may not know how to evade.

“What our study shows us is that the coronavirus that caused the Sars outbreak in 2003 learned to evade prenylated OAS1.

“If Sars-CoV-2 variants learn the same trick, they could be substantially more pathogenic and transmissible in unvaccinated populations.

“This reinforces the need to continually monitor the emergence of new Sars-CoV-2 variants.”

The study was predominantly funded by the Medical Research Council, Wellcome, and U.K. Research and Innovation.

Update on the monkeypox outbreak in the Eastern Mediterranean Region

0 thoughts on “Some people may be genetically immune to severe COVID-19: Study”