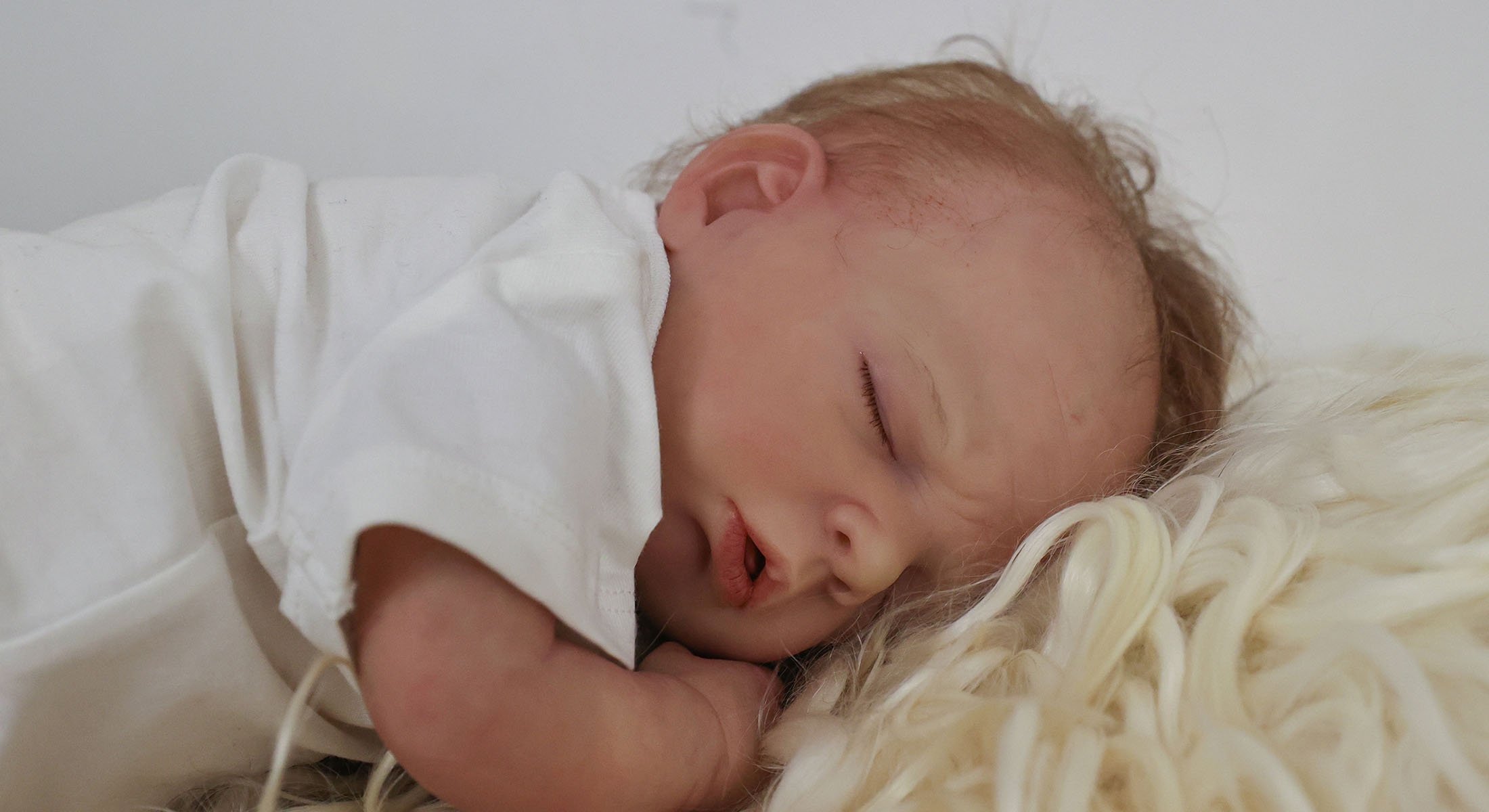 It may sound or look creepy to some, but “reborn” baby dolls turned into pieces of art in the hands of sculptors with an incredibly lifelike appearance, offer unprecedented comfort to people with Alzheimer’s disease, women who have lost their babies or those desiring to have a baby, as well as attract collectors from around the world.

The handmade art dolls are created from a blank kit or a manufactured doll and are completely transformed by an artist to resemble a human infant as realistically as possible.

The dolls are also used on the sets of movies, TV series and in advertisements.

Becoming more widespread worldwide, the art of making reborn dolls has also become popular in Turkey as it is taught at Nara Fine Arts Studio in the Kadıköy district of the Turkish metropolis of Istanbul.

In a six-day course, trainees learn the details regarding the making of reborn dolls, from painting to baking, followed by drawing lines and forming hair and eyebrows.

The most significant trait of reborn dolls that increases how realistic they seem is transmitting the temperature of the human body by absorbing the holder’s temperature and emitting it back.

Artist Elena Redneva said the term “reborn doll” comes from the fact that paint, lines and felt are used to bring the kit dolls to life, so in a sense they are lifelike babies “reborn” from a lifeless kit doll.

The dolls are made of vinyl or silicone, and their realistic features can include veins, pores, tears and saliva, with some having features that imitate breathing or a beating heart.

The art of making these dolls first came out of the United States in the 1960s, said Redneva as she talked about the intricacies of her art.

Redneva stated that she collaborated with a sculptor while working in this art form.

“The sculptor designs the reborn dolls and makes their molds. Since these molds are limited in number, each one has a certificate. Reborn artists like me take these molds and carry out animation processes on them,” she told Anadolu Agency (AA).

“Painting is done with a special paint. We always use an oven after each painting stage. This painting may involve 50 or 100 layers. Each artist paints the doll according to their own wishes. After the painting phase is over, we make the doll’s hair and eyelashes from felt. Finally, the doll is assembled, a body with arms, legs and head in full.”

Redneva also talked about the differences between a reborn baby and a doll.

“A doll is produced in a factory. Reborn is known as a collection doll, not a child’s toy since it is handmade from the first step. Even if I make 10 dolls from the same kit by the same sculptor, each one is different, because each one has different color hair, different eyelashes. Reborn dolls are generally preferred by collectors,” she said.

Redneva said that since the reborn babies are vinyl-based, they contain no chemicals in them and they soften on human contact due to heat. As such, it takes heat from the human contact and transfers its heat to the person’s touch, thus giving the feeling of a newborn.

She noted that these babies were primarily bought by collectors, relatives of Alzheimer’s patients, expectant mothers, and those who lost their babies or could not have them.

Redneva said that she designs her dolls not by order but by inspiration.

“Since I make several babies at the same time, I don’t know which baby will be born first. My favorite part of making the baby is the painting part. After I finish the babies, I move on to hair transplantation. This part is an important part of baby making. This work can take 7 to 14 days.”

Redneva said that when she first started making dolls, she made herself accept that she designed them to sell, in order not to get attached to them. She added that she loved all the dolls she made and put her soul into them as much as she could.

Toy designer Atefeh Beikzadeh said that she studied industrial design and toy design, and worked with cancer patients in a hospital in Iran for five years.

Beikzadeh said she was very happy when she saw an advertisement for the course. 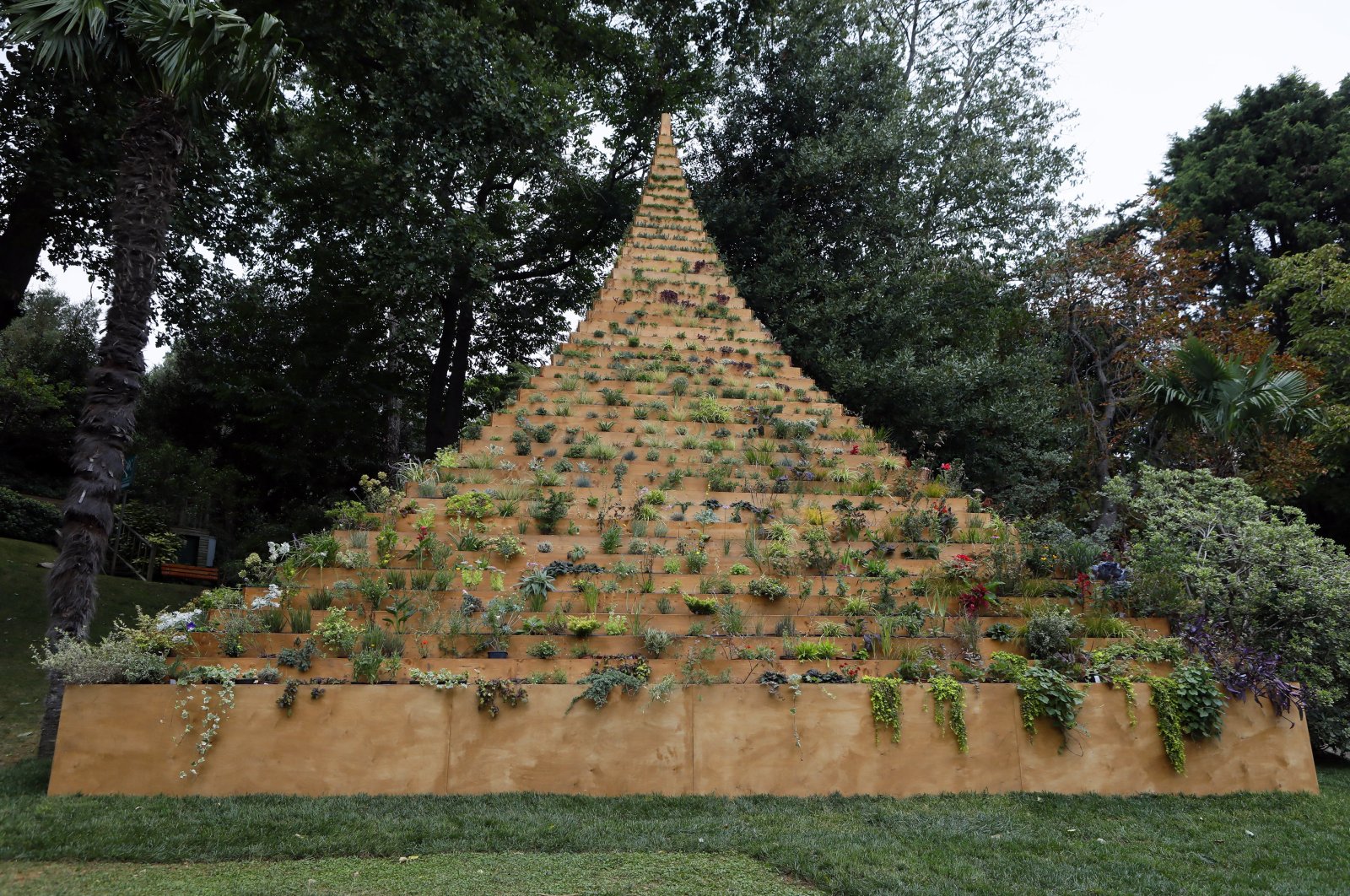 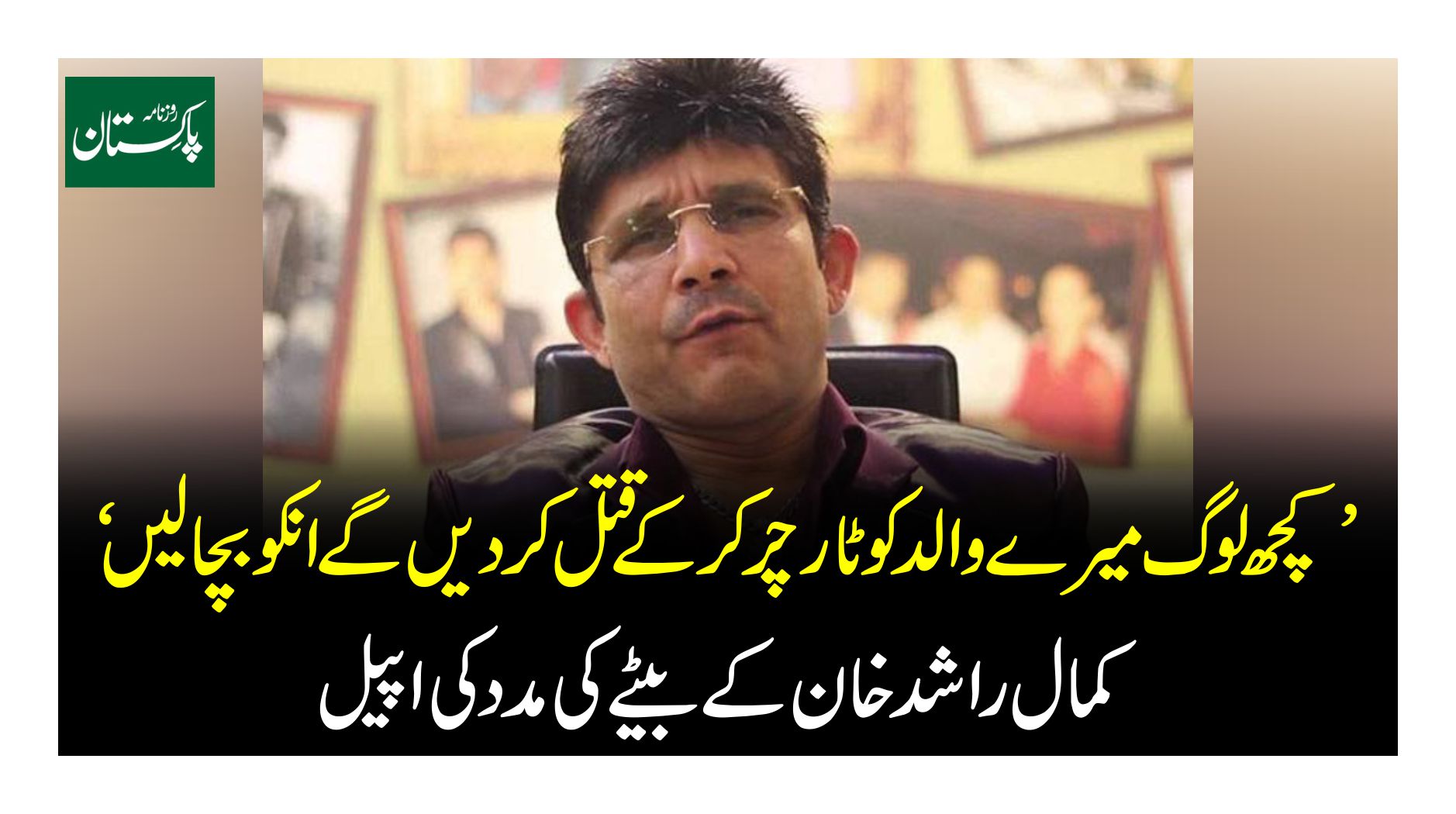 “Some people will torture and kill my father, save him”, Kamal Rashid Khan’s son appeals for help.