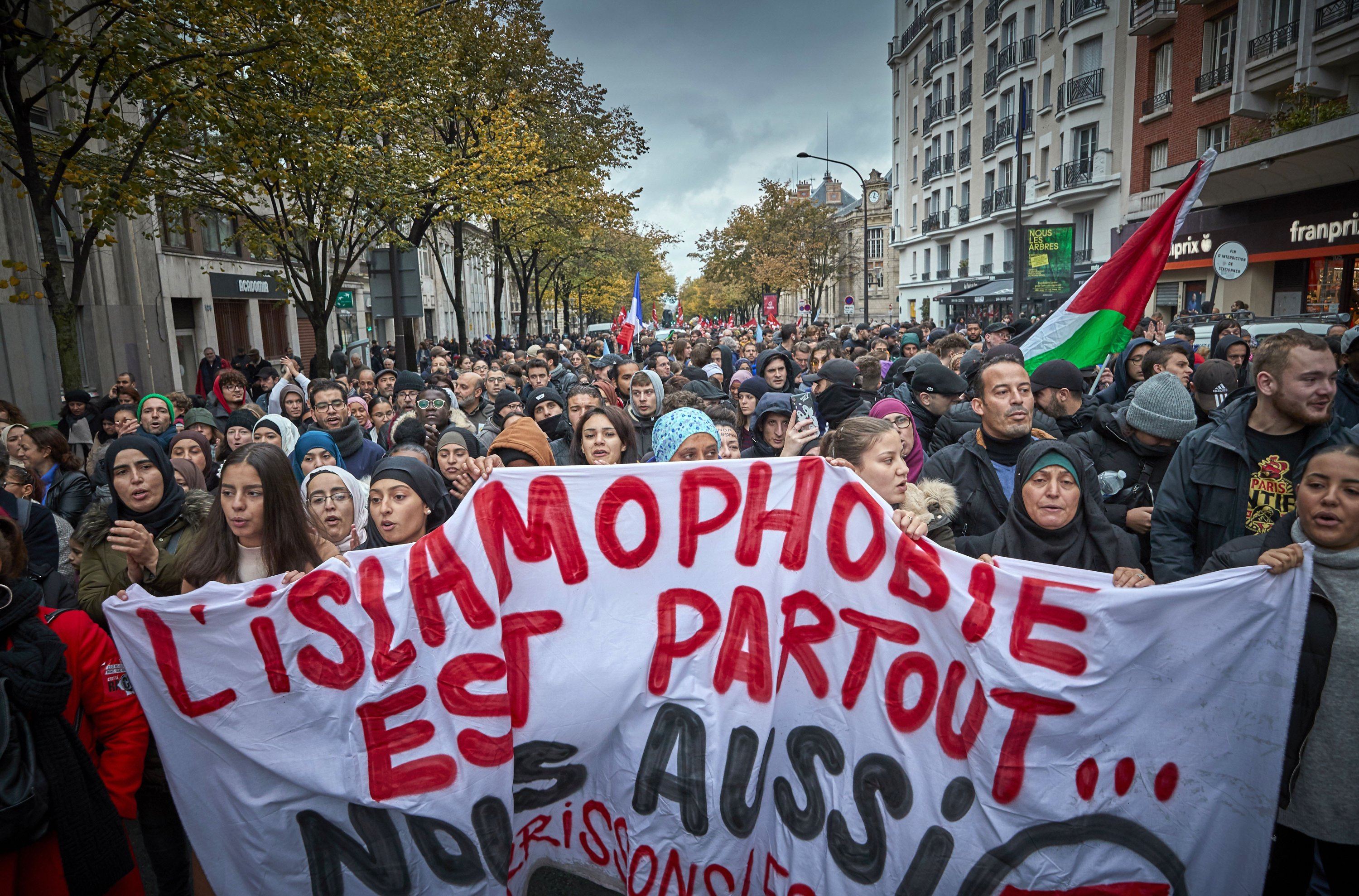 Anti-Muslim hate speech expressed on the internet is as dangerous as attacks on the streets, according to research conducted by the Council of Europe.

The study by Daniel Holtgen, the director of communications and a special representative on anti-Semitic, anti-Muslim and other forms of religious intolerance and hate crimes, was conducted among Muslim organizations in eight European countries and focused on online hate rhetoric.

In a briefing in Berlin, Holtgen said the three countries were on a dangerous course and Muslims frequently faced online death threats. He explained that calls for violence against Muslims could not be considered under the scope of freedom of expression.

While hate speech is usually posted anonymously, people openly sharing anti-Muslim posts using their names has been on the rise, Holtgen said, adding that some segments in societies find it acceptable to insult and use hate speech against Muslims.

The special representative also noted that Muslim organizations in these countries believe their governments fail to take appropriate action to protect Muslims against these attacks, as many public institutions lack enough awareness on the matter.

Every other day throughout the course of 2019, a mosque, a Muslim institution or a religious representative in Germany was targeted in anti-Muslim attacks, according to an inquiry by Germany’s Left Party (Die Linke).

Germany has experienced a rise in racist and anti-Muslim sentiment in recent years, fueled by the propaganda of neo-Nazi groups and the far-right opposition Alternative for Germany (AfD) party. Germany is home to 81 million people and hosts the second-largest Muslim population in Western Europe after France. Of the country’s nearly 4.7 million Muslims, at least 3 million are of Turkish descent.

Turkish officials, including President Recep Tayyip Erdoğan, have frequently urged European decision-makers and politicians to take a stance against racism and other types of discrimination that have threatened the lives of millions of people living within the bloc’s borders.

Racist attacks targeting Muslims or immigrants in Europe increasingly make the headlines as white supremacists become more efficient in an age where their ideals, or at least parts of them, are going mainstream. There is no single large group orchestrating these attacks against Muslims and immigrants. Rather, individual attacks lead to more copycat attacks.

The tolerant political climate, under the pretext of freedom of speech, has helped far-right sympathizers with violent tendencies expand their support. 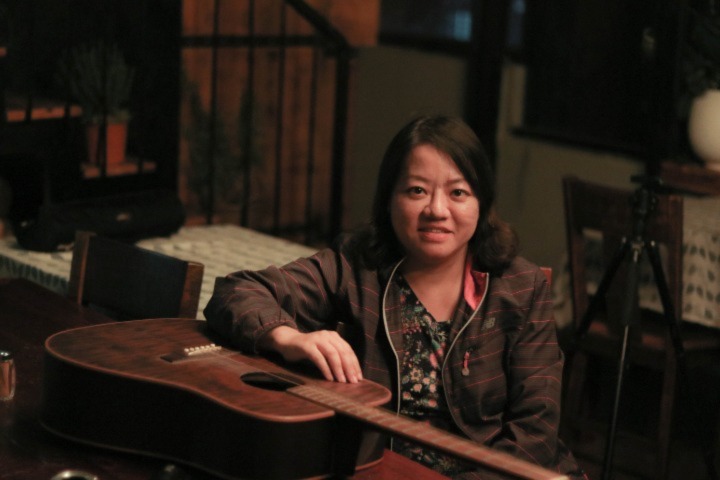