There is a triangular tension at the roots of Protocinema, which might help to understand its underlying relationship to the greater art world in terms of the exhibitions that it programs near and far, yet with its own special communal solidarity that is as bewildering as the success of globalization itself. The three modes of its ideological drama might be characterized by its commitment to remote site-specificity, in which artworks are often planted or transplanted off the beaten path of the cultural establishment, for example recently on Governor’s Island in New York, or a worker’s factory in an ancient quarter of Istanbul.

Then, there is the homeless itinerancy of its apparent disillusionment with what it calls “brick and mortar” institutions, which are housed in buildings. The idea is to have the cake of institutional integrity, and eat it too, anywhere, like a picnic that has become ritualized to the point of acquiring staff. Its ideals of artist sustainability are referred to in natural terms, as if art were an ecology maintained in a traveling botanical garden, requiring ingredients as simple as air and light. The mood is reminiscent of a biosphere, perhaps, a microcosm of the art world, appearing in many ways just like it, but somehow entirely other, like bizarro Jerry from “Seinfeld.”

In the name of accessibility and universality, its practices and results, seem, at last, utterly exclusive, and as far-flung as it is far-fetched. And in terms of quality, it succeeds if hype were the measure of its aptitude. Instead, it becomes a haphazard reflection of the nuances that challenge Istanbul’s contemporary art establishment from dialoguing more profoundly, expressly and genuinely with the world beyond national boundaries. In turn, Protocinema is a starry-eyed fantasy of globalist cosmopolitanism.

And that dead air features a new installation by Gülşah Mursaloğlu within a stand of pillars at Beykoz Kundura, a former shoe factory turned cultural venue on the Asian side of Istanbul, as part of “Once Upon a Time Inconceivable”. Mursaloğlu produces curious, eccentric ready-made sculptural inventions using a complex of organic and industrial materials, timed to adapt to their environment.

Mursaloğlu’s piece “Merging Fields, Splitting Ends” (2021) investigates the nature of heat through sewn bioplastic sheets hung over buckets of simmering water. In relation to the essay that Protocinema founder Mari Spirito wrote to accompany the exhibition for ProtoZine, a thin pamphlet self-published on the occasion of their 10-year anniversary, “Merging Fields, Splitting Ends” assumes the metaphor of material transformation as linked to the upheavals of body and mind that have ensued across the planet in the wake of the pandemic. Her writing, “No Small Itch” is a sincere reflection.

Spirito has also written that art has the “capacity to create intimacy; it does have a way of healing wounds, and better yet of making it apparent that not all wounds need healing and not all scars are ugly.” Reinforcing her conclusion with a footnote to British writer Olivia Lang does not justify such quixotism.

The question is always one of art’s blatant purposelessness, and at once, its glamor on the center stage of a society fed by capitalist commodification, the fetishization of all experience into things, and finally, the undying romance of Western rationalism as the backbone of pseudoscientific vindications for the gross inequalities of birthright citizenship. But it is exactly its futility as a functional economic entity in league with the norms of social progress that make art so perfectly valuable, and that express the essence of its existence as integral to the experience of being human.

As the late German novelist Thomas Mann wrote in his recently reissued book, “Reflections of a Nonpolitical Man” (1918), “the exquisite superiority of art over simple intellectuality lies in art’s lively ambiguity, its deep lack of commitment, its intellectual freedom.” It is the case that some works at the new Protocinema exhibition, “Once Upon a Time Inconceivable”, could be said to represent the spirit of Mann’s statements, which echo in a world, as Spirito wrote in her essay, where workers are increasingly hesitant to go back to the humdrum office after over a year of forced, private reflection. Yet, their curatorial rhetoric is still bent on worldly pragmatics.

Back to the drawing board

The screening of “Quarry” (2015), a video by American artist Amie Siegel, is critical, complex, vivid and lucid, making it, arguably, the immediately consumable of the works at “Once Upon a Time Inconceivable.” It strikes an intellectual chord that rings into the conceptualist’s beloved noosphere. Reminiscent of films by Rosa Barba or Ali Mahmut Demirel, the sweeping cinematographic precision of her celluloid photography has a gravity that aligns with her subject, namely the marble gleaned from Vermont fated to fortify the high towers of the New York nouveau riche.

“Quarry” might be aptly symbolic for art institutions within Istanbul’s relatively young and undervalued art scene in comparison to global capitals where Protocinema tends to pivot their multi-city exhibitions. While SALT celebrates its 10th anniversary as Arter still settles into its new museum and Istanbul Modern is at the mercy of Istanbul’s ubiquitous construction, the art landscape in Turkey is spread thin, too often sourced in other times and places, only to be polished and erected as if its curations were as native as the Bosporus. If contemporary art emphasizes its context, Istanbul’s artists, curators and institutions would do well to remember what urbanist Jane Jacobs said, that cities are not buildings, but people.

Ceal Floyer’s “Overgrowth,” a slide projection of a small bonsai tree enlarged to the size of a wall, proposes another form of monitoring. The dimensions of the tree are determined only by the projector’s distance from the wall, making the space between the wall and the projector the main issue, rather than the projected image. This only still image of the show enables viewers to reflect on proximity and distance and their inherent relativity. Speaking of the slide, Protocinema has always winked at moving image and big screen. Even its name is taken from a quote in “Cave of Forgotten Dreams” by Werner Herzog. In a scene showing one of the earliest discovered cave paintings that depicts animals with eight legs instead of four, Herzog thinks that perhaps this man is the first to represent movement and implies that it’s like protocinema (the predecessor of cinema). Protocinema is also on the move. 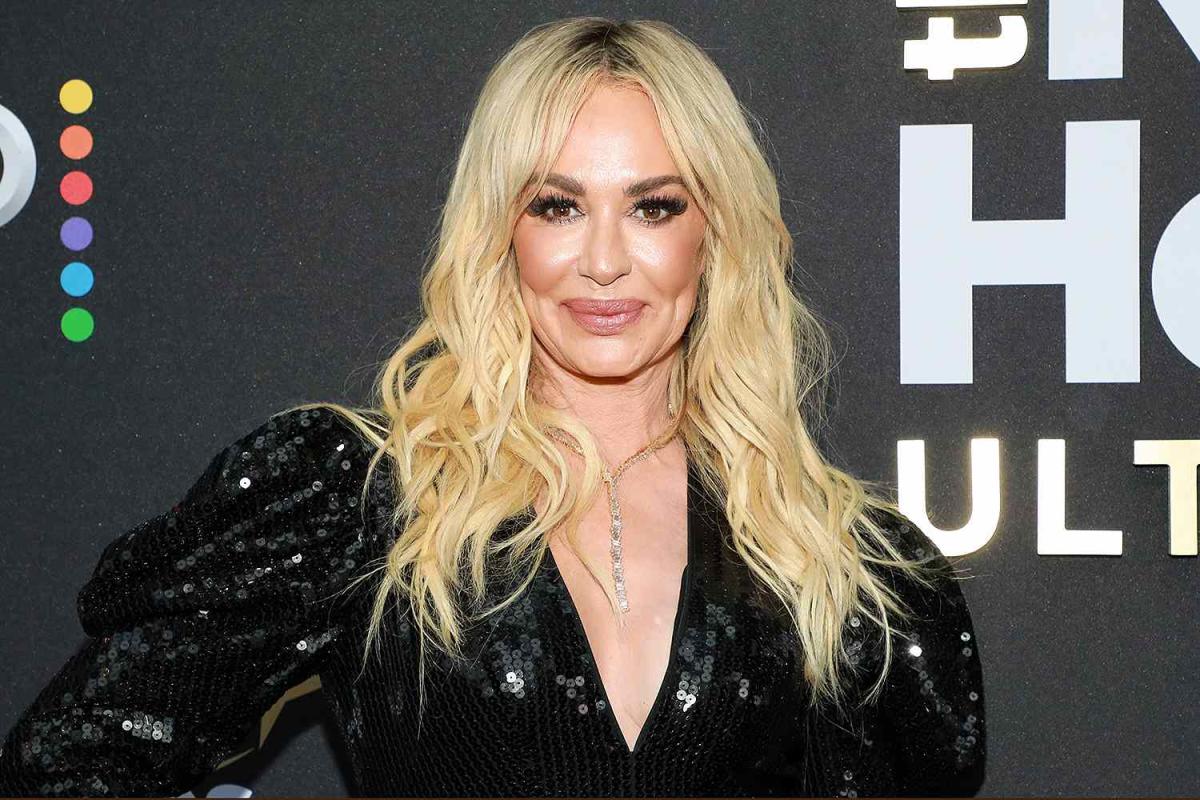 After killing Sadhu Musa Wala, a video of the killers’ celebration came to light

How Josie Totah Became Her True Self and an LGBTQ+ Icon