Apple’s new iPhone 12 lineup came with a returning but refreshed feature called MagSafe. The fast-charging feature acts as both a power throughput of standard Qi wireless charging on iPhones (15 watts versus 7.5 watts). Apple’s MagSafe charger also has a built-in magnetic snap to optimize alignment for better charging — similar to how the magnetic charger works on the Apple Watch.

Of course, if you have a magnet that can center a snap-on charger, that same magnet can be used to attach other kinds of accessories to the iPhone 12, too (shades of the late — and not so great — Moto Mods). Apple may also have plans to use the magnetic system to let an iPhone reverse wirelessly charge other accessories like AirPods — similar to a feature found in the latest Samsung Galaxy and OnePlus phones. Does that mean the iPhone maker is skipping a presumed transition of the iPhone from Lightning to USB-C, and opting to jump straight to MagSafe instead? Your guess is as good as ours. But one thing is guaranteed: With Apple licensing MagSafe to third-party manufacturers like Belkin (see below), expect more MagSafe accessories to be heading your way.

Read more: How MagSafe works on the iPhone 12.

One caveat is the MagSafe charger’s effect on credit cards. Having a card placed between the iPhone and the MagSafe charger can cause damage. Apple warns users to remove any cards with magnetic strips or radio chips such as a credit card, transit card, or hotel room key card from a wallet accessory before charging the phone.

Read more: iPhone 12 drop test result are in: Ceramic shield is as tough as it sounds

This is the new MagSafe Charger. It snaps onto the back of the iPhone 12 to make sure it’s in the right spot to start charging. The MagSafe Charger connects to a power source via a USB-C connection.

The iPhone 12 clear case lets owners use the MagSafe features without having to take off the case each time. It also uses “clear polycarbonate and flexible materials” so you can get a grip on the iPhone 12 model while showing off its color. Cases come in different sizes for the iPhone 12 Mini, iPhone 12 Pro and iPhone 12 Max.

For those who want a bit more grip with their cases, the iPhone 12 Silicone Case will fit the bill. It also comes with the same MagSafe usability as the clear case and is available in sizes for the iPhone 12 series that fit the iPhone 12 Mini, iPhone 12 Pro and iPhone 12 Max.

Wallet cases are a great convenience, but they can be a bit bulky. Apple’s iPhone leather wallet takes care of that issue by snapping onto the back of the phone directly.

One MagSafe accessory announced during the Apple Event was the MagSafe Duo. The pad features two chargers, one for the iPhone 12 and the other for an Apple Watch.

Apple’s leather sleeve covers both the front and back of the iPhone 12 and 12 Pro but features a cutout that lets you tap the screen to check the time. The leather case sleeve, which Apple says offers protection without adding bulk, also has a pocket for a credit card or ID and a strap to keep your gadget nearby.

Otterbox designed a line of MagSafe compatible cases for the iPhone 12. Called the Figura series, the thin case is made with flexible, soft-touch material and raised edges to protect the phone’s camera and screen.

The Otterbox Aneu series is similar to the Figura series with a minimalist case design.

Belkin has one device to handle all the wireless charging for the power Apple user. Its 3-in-1 charger takes on an iPhone 12, Apple Watch and AirPods all at once with a slick design.

Accessory maker Belkin is working on its own MagSafe attachments including a wireless charging car dock and a combo iPhone/Apple Watch charger. Apple gave viewers a quick look at the dock during its reveal event, and Belkin has posted a bit more info on its website, including pricing.

Pitaka is one of the first third-party manufacturers to make a magnetic case for the iPhone 12. The case has a refined carbon fiber texture and is compatible with MagSafe accessories.

Our in-depth review of the iPhone 12 and 12 Pro

Discover the latest news and best reviews in smartphones and carriers from CNET’s mobile experts. 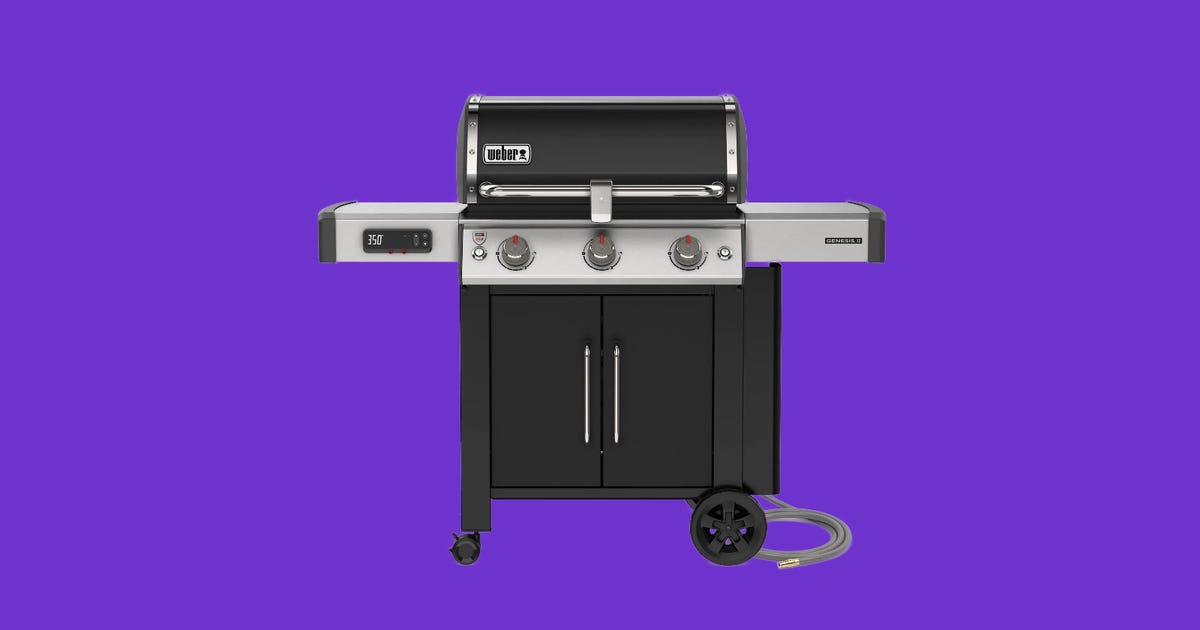