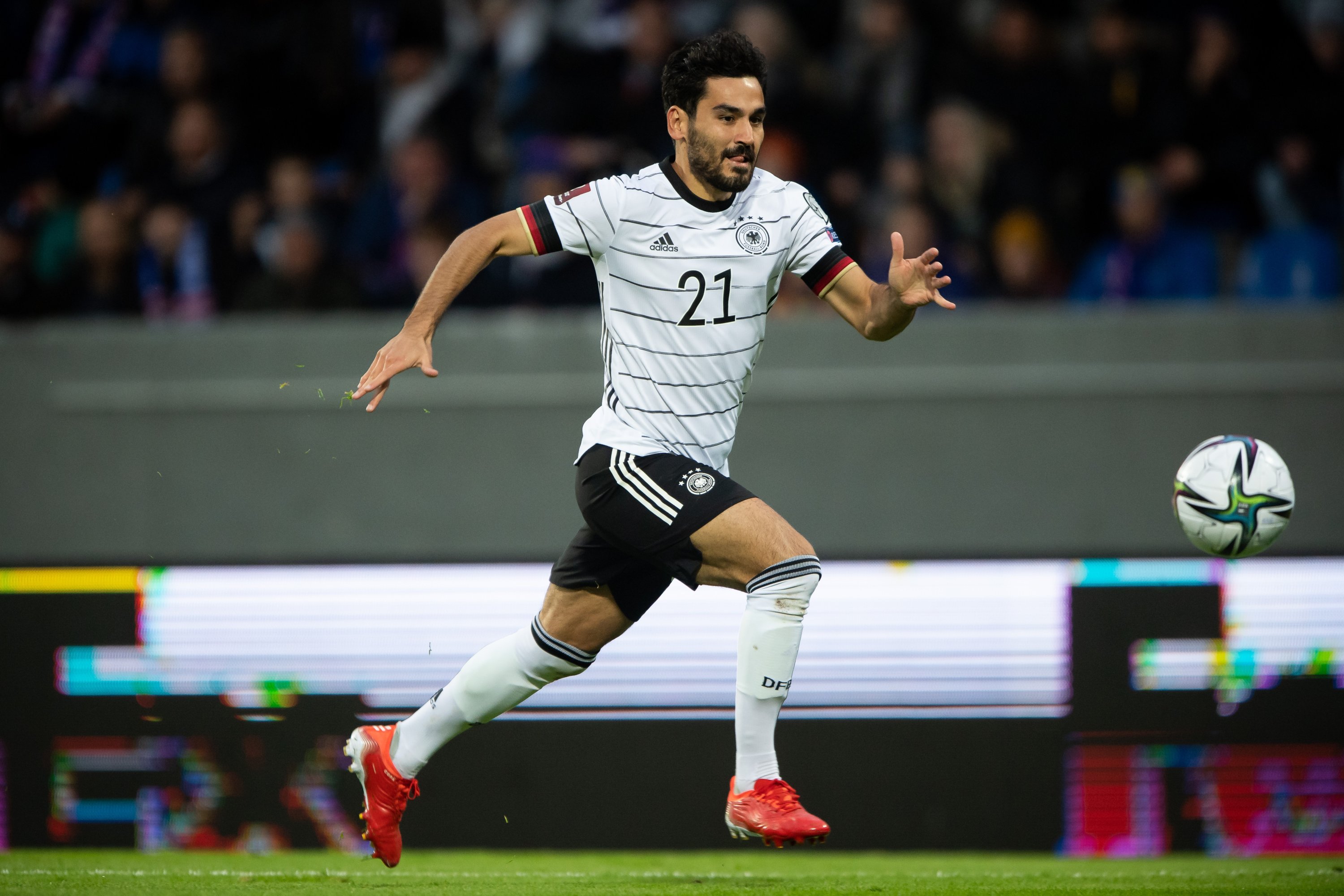 Manchester City star Ilkay Gündoğan will fund the planting of 5,000 new trees in areas affected by natural disasters in Turkey and Germany.

Large parts of Germany and Belgium suffered catastrophic flooding in July after a period of extreme rainfall.

Turkey, from where Gündoğan’s parents hail, was one of a number of countries to experience deadly wildfires amid soaring summer temperatures.

The Germany international also pledged to raise more funds to support the regions destroyed by floods and fires.

It is widely believed climate change played a huge part in both disasters and Gündoğan wants to both raise awareness of the issues and support the relief effort.

In addition to donating the trees, the Turkish German player will also auction some football fan prizes, including match tickets, shirts and boots.

“I have been very concerned about both these tragedies. For me, who has family and friends in both countries, it was hard to believe. It cannot be denied that climate change played a certain role in this,” Gündoğan said.

The midfielder stressed that it was important to act on climate now so “that events like these in summer 2021 do not become a daily occurrence for our children.”

“Even in primary school, we learn how important trees are for mankind and for our climate. I would like to play a small part with this campaign to draw more attention to this issue, but also to contribute financial support,” he added. 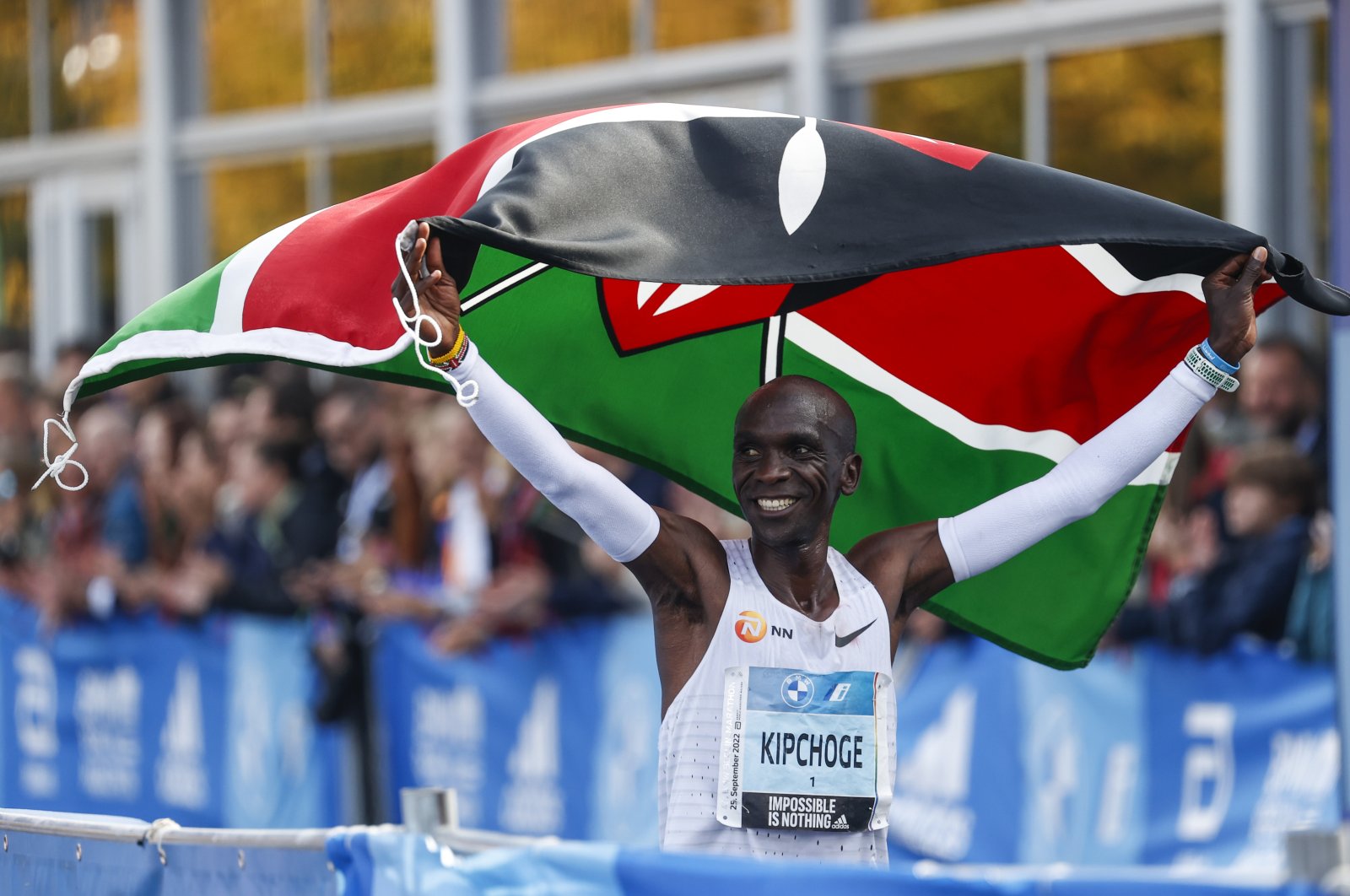 0 thoughts on “Gündoğan to donate 5,000 trees after Turkey, Germany disasters”