Along with its many landmarks, Istanbul is also famous for its historical fountains that managed to survive the test of time with all their glory. These fountains were built to meet the water needs of the people in the past; however, they also carry the art of the period in which they were built to the present day. Istanbul’s fountains are among the outstanding examples of water architecture in Turkey with their unique designs and decorations.

Water facilities were built mainly inside the city walls and fountains were constructed for free public use in Istanbul after the conquest of the city by Sultan Mehmed II, also known as Mehmed the Conqueror, in 1453. Today, it is possible to come across fountains in almost every street of the city, especially in the historical peninsula.

While it is almost impossible to give the exact number of fountains in Istanbul, the city’s Üsküdar district on the Asian side houses the most remarkable examples of these structures. The fountain of Sultan Ahmed III, which was commissioned by Ottoman Sultan Ahmed III and built in the Ottoman rococo style, stands in the grand square of Üsküdar, next to the Mihtimah Sultan Mosque. Built in the 18th century, this fountain was dedicated to the sultan’s mother Emetullah Rabia Gülnuş Sultan, the wife of Sultan Mehmed IV.

However, many smaller fountains can also be seen in the streets of Üsküdar and Istanbul because people who did not have a lot of money still commissioned small-scale fountains for charitable purposes during the Ottoman Empire. Although these structures were smaller, the ornaments and decorations on them were no less elaborate.

One of these smaller fountains was situated in the Muratreis neighborhood’s Silahtarbahçe street in Üsküdar. On an inscription on the column of the fountain, it was written that the structure was built in 1227 according to the Islamic calendar, which corresponds to 1812 in the Gregorian calendar.

The historical fountain, once standing proudly to serve the public, in time sank halfway beneath the pavement. While it is both saddening and irresponsible to see half of this historical monument swallowed up by the pavement, it is worse that the fountain disappeared suddenly. Now a building stands where the fountain once stood.

Some Turkish citizens, including professional restorers, have started to question what happened to the fountain on Twitter. Neighborhood officials, along with the people in charge of the new building standing in its place, claim the fountain was removed and taken by Üsküdar Municipality.

Although there is not much information – or any information that can be verified – about the history of the fountain, a construction plan in the list of “Fountains Transferred to District Municipalities” shows the structure on block 278 involving 29 land lots. The new building is constructed on the same block with 56 lots, which means it was constructed on the area of the fountain.

The fountain has now sunk and disappeared into the municipal bureaucracy – a black hole of information or a whodunit thriller with no clues as to the perpetrator – as it is impossible to trace its fate. While the neighborhood officials and builders of the new structure passed the buck by claiming the Üsküdar Municipality had taken the fountain, the municipality has not come up with an explanation on the subject either. 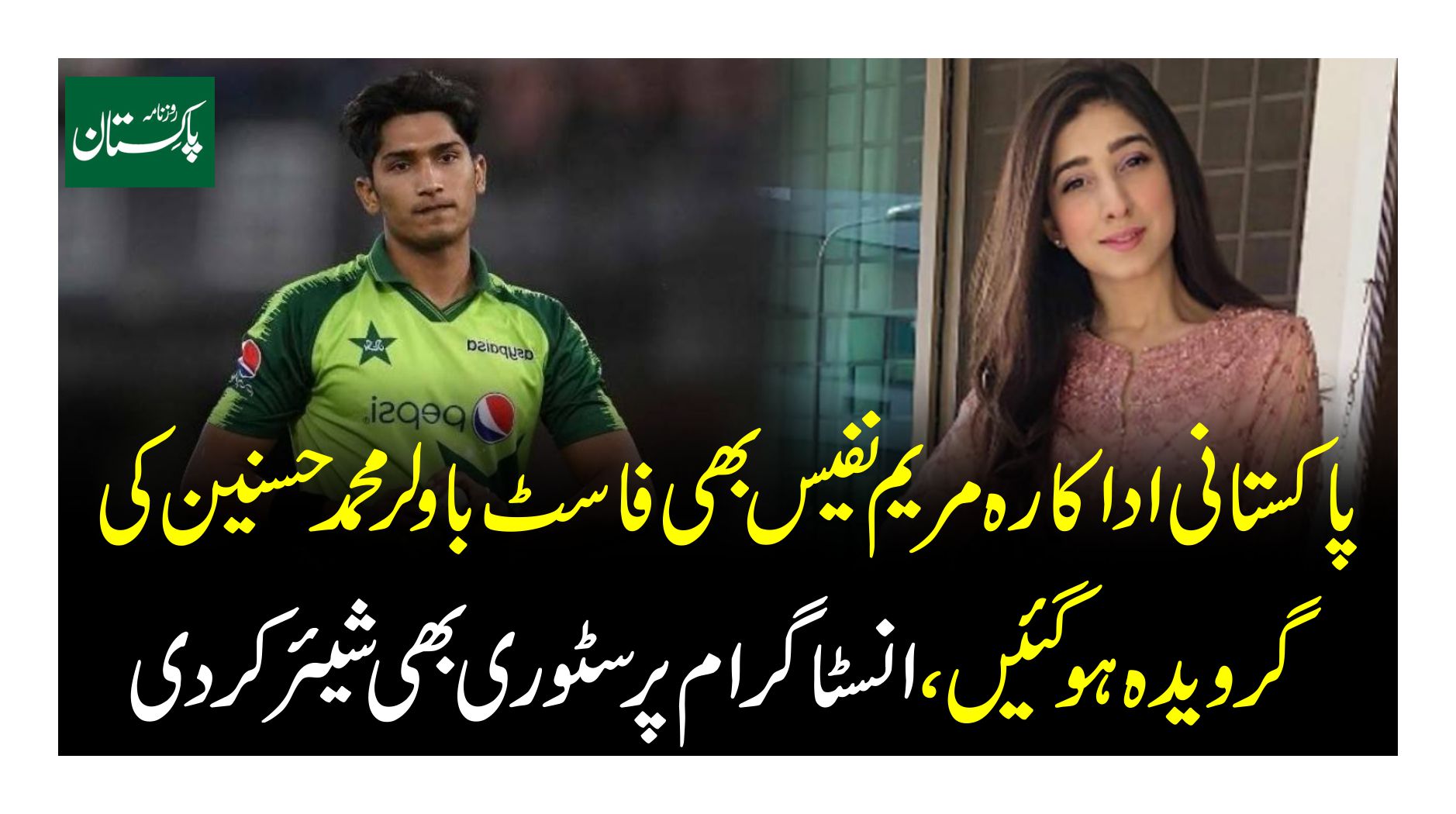