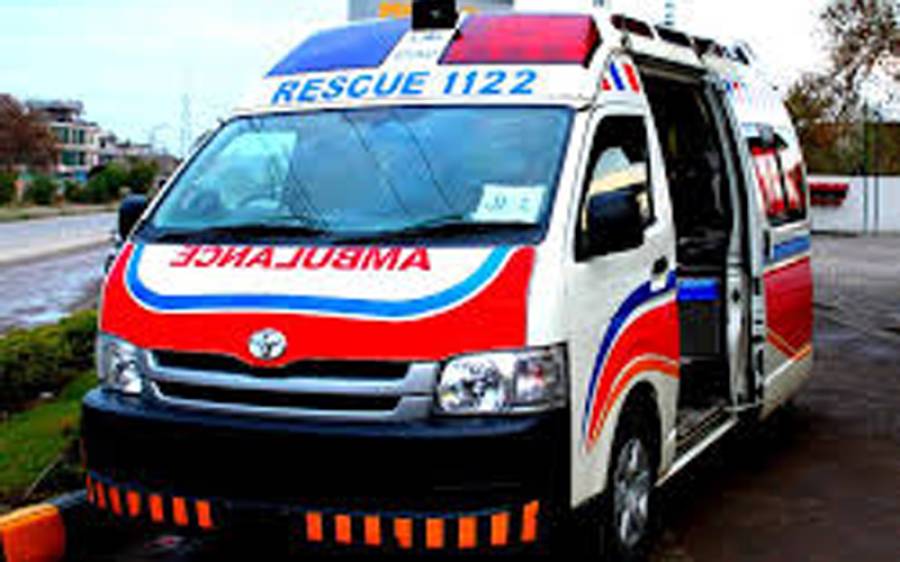 According to ARY News, the tragic incident took place in Chit Sarkani area of ​​DG Khan. The dead children range in age from 7 to 10. The children were identified as Wasim, Mohammad Aslam, Mujahid Hussain, Rizwana and Miskan. Police and locals exhumed the bodies after a 12-hour effort. Two real brothers were also among the dead. The children had left the house without telling anyone. After searching all night, the children were not found and their bodies were found in the pond in the morning.

The joy of winning the match from Afghanistan, 3 people were killed by aerial firing in Peshawar

Alleged rape of a bicycle rider