Coco Gauff has urged Emma Raducanu to “set time away from the phone” as the frenzy of social media interest in the US Open champion may be “overwhelming”.

The 18-year-old British sensation has remained active on Twitter and Instagram, and opened a new platform for her Chinese followers, since her fairytale triumph in New York. Gauff, however, has warned of the pitfalls of getting sucked into the hype as she explained how she had set new limits on her personal phone usage to keep her mental health intact.

In similar fashion to Raducanu this summer, the American exploded onto the scene by qualifying for the fourth round in her first senior Wimbledon in 2019. Gauff, who is a year younger and still pursuing a first Grand Slam title, said “dealing with social media” was the one lesson “I would have wished I would have known” when she first broke through.

Raducanu, she insisted, “did not need any advice”, but she added: “I would say the best thing I would give her, which I’m sure she’s probably heard of, is just make sure you set time aside from the phone.”

Gauff, who is will feature with Raducanu at Indian Wells, said “it is exciting when you getting all the retweets and the follows and all of that, but it can be a bit overwhelming sometimes”. “At least with my experience with it,” she added. “I think that and that’s probably what I would have wished I would have known then – not to focus on social media. That’s the same advice that I was given, so I just pass that along. It’s not my own advice.”

Gauff’s suggestion comes after Raducanu set up “an official platform on Weibo” – a Chinese microblogging site – to keep in touch with her Far East fanbase. Last week, Roger Federer also called for more to be done “to help, coach and mentor” young tennis players so they are better able to cope with criticism and abuse.

The 40-year-old had highlighted the breathing problems that forced Raducanu to pull out of her fourth-round match at Wimbledon this summer and the on-going mental health issues that have seen Naomi Osaka miss much of the season. Gauff, who is one of the most enthusiastic social media users in tennis, recognised during a press conference at the BNP Paribas Open in California that “it can get pretty nasty at times”. “At this point I don’t really take things personally after a loss and also I don’t go on my phone right after a loss,” she added.

The 17-year-old said watching Raducanu face fellow teen Leylah Fernandez in the final at Flushing Meadow had given her “fire that I can do it too”. “For me it makes a difference in what I can hopefully do next year,” she added. “And for me it was great to see just two competitors who just love the game….You would think that they’ve been on the stage for 20 years.”

Raducanu was propelled from 150th to 22nd in the world rankings to ensure she receives a wild card entry into the tournament, which is regularly regarded as the unofficial ‘fifth Grand Slam’.

As she is ranked inside the top 32, she has received a bye to the second round of the WTA 1000, and has been drawn to play the winner of the match between world No 71 Maria Camila Osorio Serrano and Aliaksandra Sasnovich, the Belarusian world No 100. 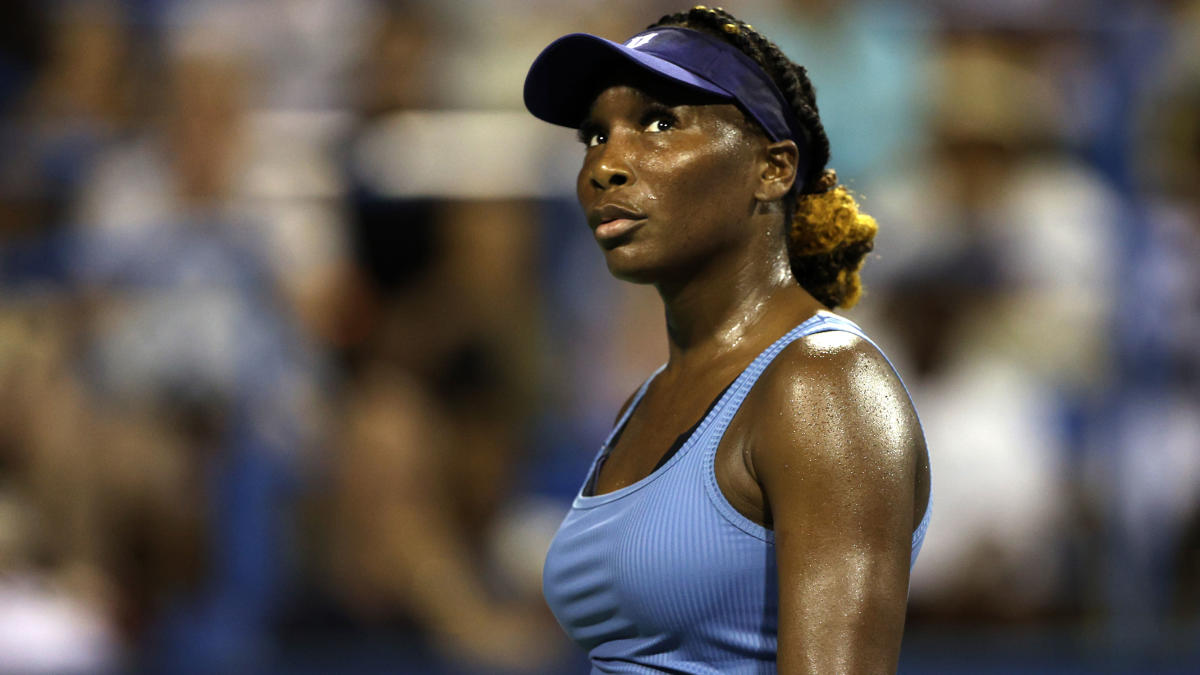 Murray hopeful of being fit for Wimbledon