In her first competitive outing since winning last month’s US Open, Emma Raducanu is about to face Aliaksandra Sasnovich, a dangerous counter-puncher whose skills far outweigh her international reputation.

At 27, Sasnovich’s finest achievement was to help Belarus reach the final of the 2017 Fed Cup. She has been ranked as high as No30 – even if that figure has now dropped back to a less eye-catching No100 – and made short work of her Spanish opponent Maria Camila Osorio in Wednesday’s first-round match.

As the 17th seed here, Raducanu was granted a first-round bye. This is a double-edged sword, however, particularly when it comes to Indian Wells’s unusual combination of high temperatures and thin desert air. Players often find that the ball has a disconcerting tendency to fly on them. So it can be an advantage to come into a match like this with a win already under your belt.

Raducanu-Sasnovich has been granted headline status at the BNP Paribas Open, leading the evening session at 6pm local time. Thanks to the high percentage of affluent retirees in the Coachella Valley, they don’t play too late here, but the eight-hour time difference still makes for an unpalatable start time of 2am in the UK. At least any fans who stay up to watch Raducanu can then move straight on to Andy Murray’s first-round meeting with Frenchman Adrian Mannarino.

There is a fair bit riding on this one for Murray. The 250 ranking points he earned by winning Antwerp two years ago are about to come off his record, which means that a loss to Mannarino would send him plunging from No121 in the world to around No180. He also has a couple of urgent issues to fix after losing his tennis shoes – and his wedding ring – on Tuesday.

As Murray confessed on Wednesday in an Instagram video, his shoes had become so stinky in the Californian desert heat that he left them under his car in the car park of the JW Marriott hotel, rather than bringing them into his room overnight. When he returned the next day, they had gone.

Unfortunately, Murray forgot that he had tied his wedding ring into his laces – as is his wont, because the ring disrupts his grip on the racket. “Needless to say I’m in the bad books at home,” he confessed in his Instagram video, while appealing to anyone with relevant information to contact him. 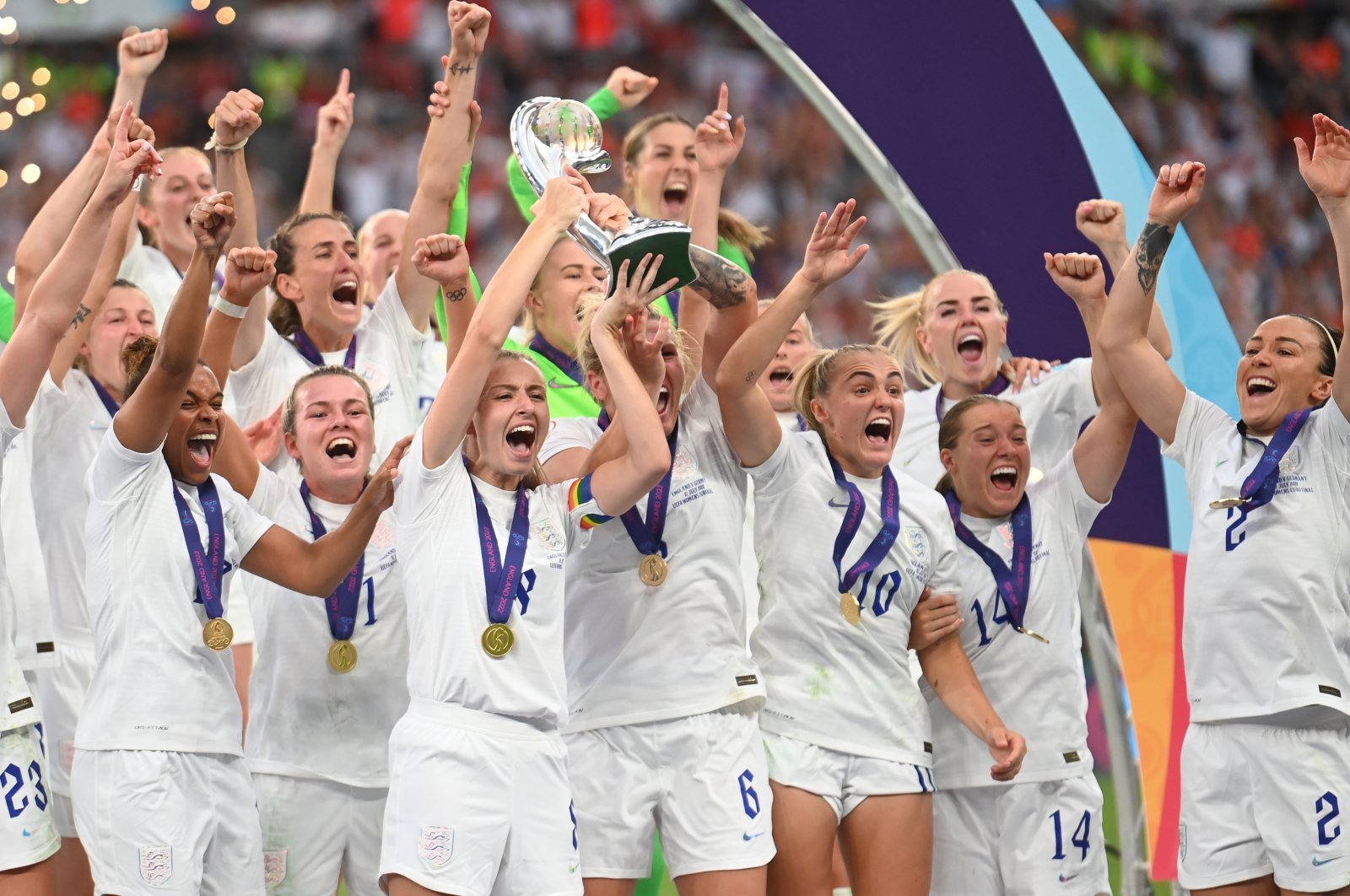 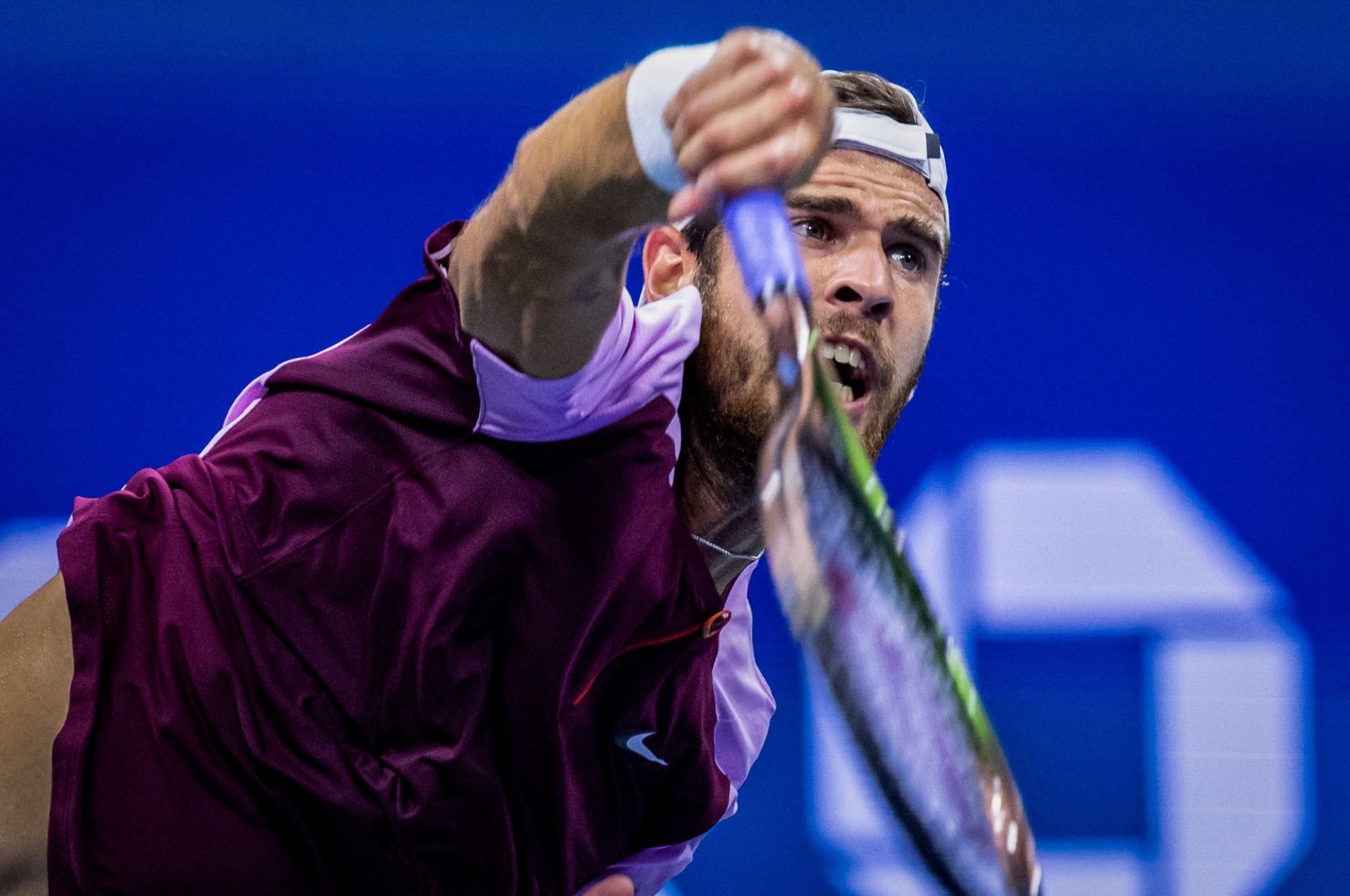