Olympic champion Alexander Zverev welcomed the ATP’s investigation into domestic abuse allegations made against him by his ex-girlfriend, saying the governing body had “finally” answered his calls to help “clear his name”.

After facing criticism for its failure to act on the claims, the ATP on Monday announced it would formally investigate Zverev, in its effort to address safeguarding issues in the sport. Zverev has consistently denied all accusations, procuring a preliminary injunction in a German court against the reports, and on Monday said the move from the ATP was long overdue.

“B—– finally, to be honest. I’ve been asking them myself for months now. I’ve been asking them to do that since London last year, because it’s very hard for me, to clear my name, and only with something like this I can completely,” Zverev, who plays at Indian Wells this week in California, said. “I am actually quite happy about it, because after hopefully this is done, this subject will be done. It’s been around for a year, and there’s not much more I can do to clear my name and I hope this will finally do it.

“It’s very difficult in my situation because a lot of the times the man is not really believed. I have proven that I am innocent in a lot of different ways. And I think now, with this investigation which finally happening, I hope that this can be done and dusted from a third individual party and then we can move on.”

Last week, Andy Murray said the ATP needed to be “more proactive” in addressing the situation, as players were being asked to comment on the issue. He too welcomed the news of an investigation on Wednesday: “I think now you have to try to look at the positives of what’s come from that and, yes it’s taken a little bit too long, but now there is going to be a process in place and protocols in place when allegations like that are made.”

Speaking at his first press conference since the Monday news, Zverev referenced the two-time Wimbledon champion’s views: “I think Andy Murray said it very well last week in San Diego. When tennis players and stars of the game win tennis matches and big tournaments, you want to be talking about that.

“I’ve had one of the most incredible seasons a young guy has had probably in the last 10 years – winning the Olympics, winning two Masters Series and four tournaments – and that is kind of forgotten a little bit. So once this situation is over, once it is done, we can go back to how it was.”

Ahead of last month’s ATP-sanctioned Laver Cup, in which Zverev starred for Team Europe, the tournament’s social media account reportedly blocked users who highlighted the Sharypova’s allegations on its page.

Broadcaster and former player Mary Carillo pulled out of her role as a presenter for the event due to his involvement. “In the end I just felt like I’d be complicit in the whitewashing of very serious allegations,” she said at the time. “I couldn’t be part of it.” 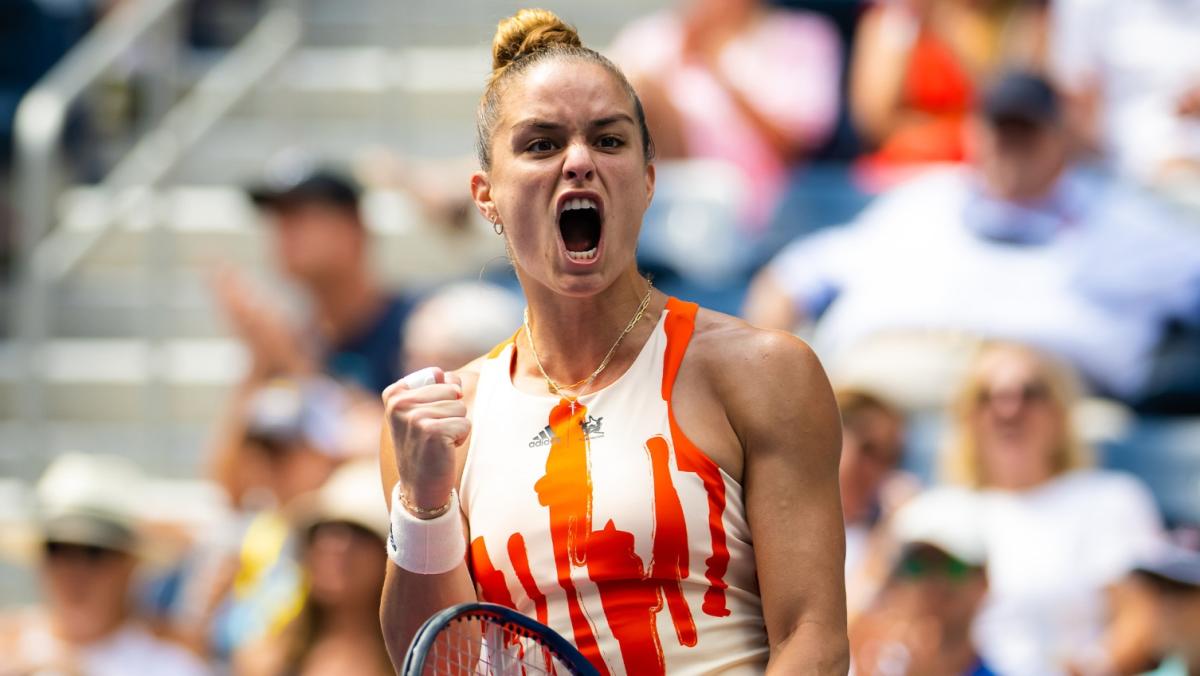 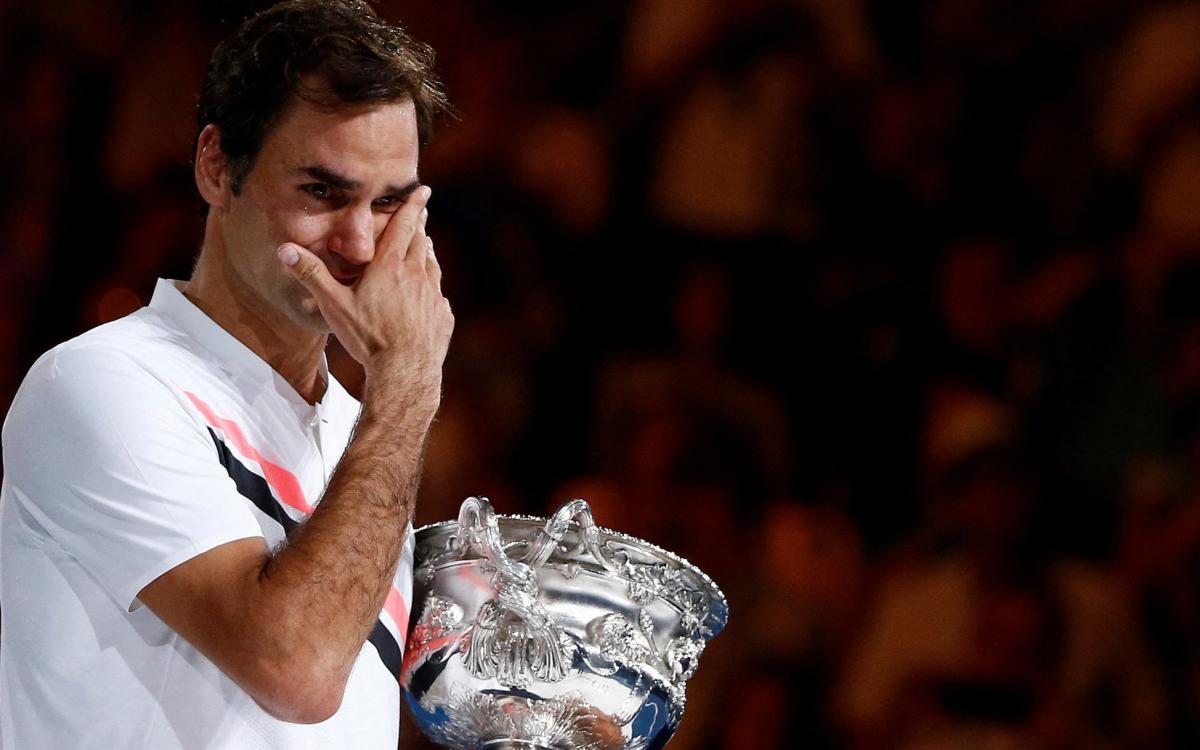