It’s often assumed that humans began having a significant impact on the global environment and the climate with the dawn of the industrial age in the 18th century, but new research shows that the more ancient world wasn’t quite as untouched as we may think.

Scientists analyzing ice cores from Antarctica found an unexpected increase in black carbon from soot beginning around the late 1200s that can be traced to New Zealand, where Maori people at the time practiced burning as a land-clearing practice.

Get the CNET Science newsletter

Unlock the biggest mysteries of our planet and beyond with the CNET Science newsletter. Delivered Mondays.

“Compared to natural burning in places like the Amazon, or Southern Africa, or Australia, you wouldn’t expect Māori burning in New Zealand to have a big impact, but it does over the Southern Ocean and the Antarctic Peninsula,” said Nathan Chellman, a postdoctoral fellow at the Desert Research Institute, in a statement. “Being able to use ice core records to show impacts on atmospheric chemistry that reached across the entire Southern Ocean, and being able to attribute that to the Māori arrival and settlement of New Zealand 700 years ago was really amazing.”

Chellman is part of a team that released its findings Wednesday in the journal Nature.

Black carbon is produced by burning biomass. It absorbs light and can contribute to global warming and melting of ice sheets that can contribute to a rise in sea level. Chellman’s colleague Joe McConnell, who led the study, was surprised that humans were having a significant effect on the atmosphere centuries before the modern era.

“It’s clear from this study that humans have been impacting the environment over the Southern Ocean and the Antarctica Peninsula for at least the last 700 years.”

The findings could help reshape how we understand the atmosphere and climate because current climate models use information from the climate’s past to predict its future. This study shows that human-caused burning might have a more long-standing impact on the atmosphere, and perhaps the climate, and at scales much larger than expected.

“From this study and other previous work our team has done such as on 2,000-year old lead pollution in the Arctic from ancient Rome, it is clear that ice core records are very valuable for learning about past human impacts on the environment,” McConnell said. “Even the most remote parts of Earth were not necessarily pristine in preindustrial times.”

That Thing You Like Is Being Rebooted. Guess It’s Time To Feel Something 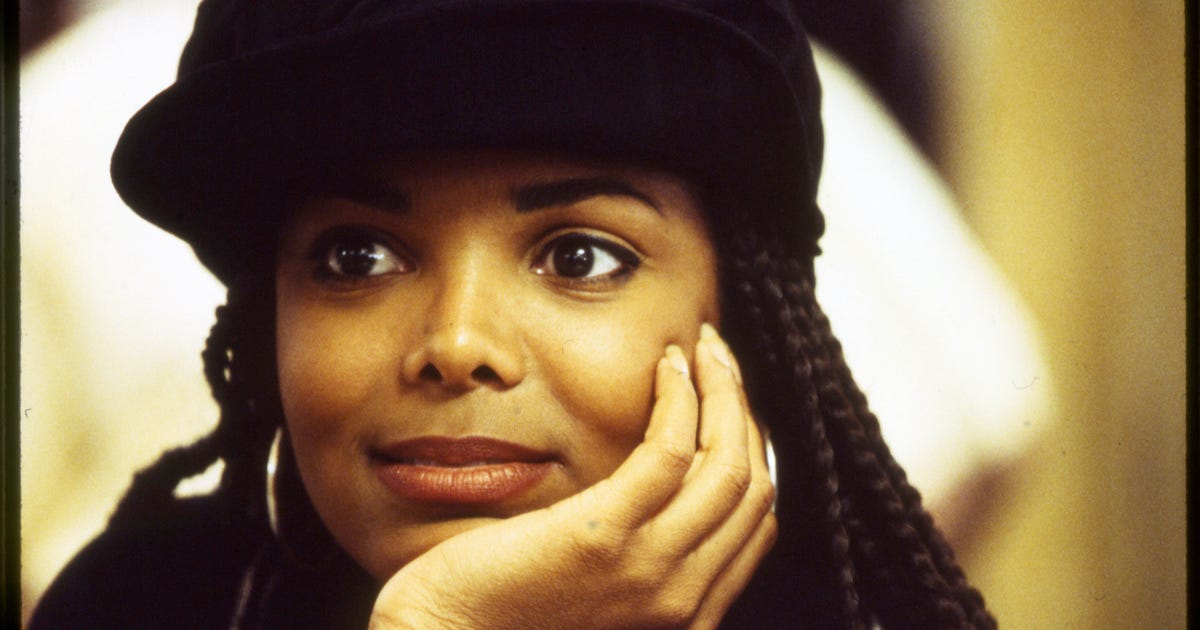