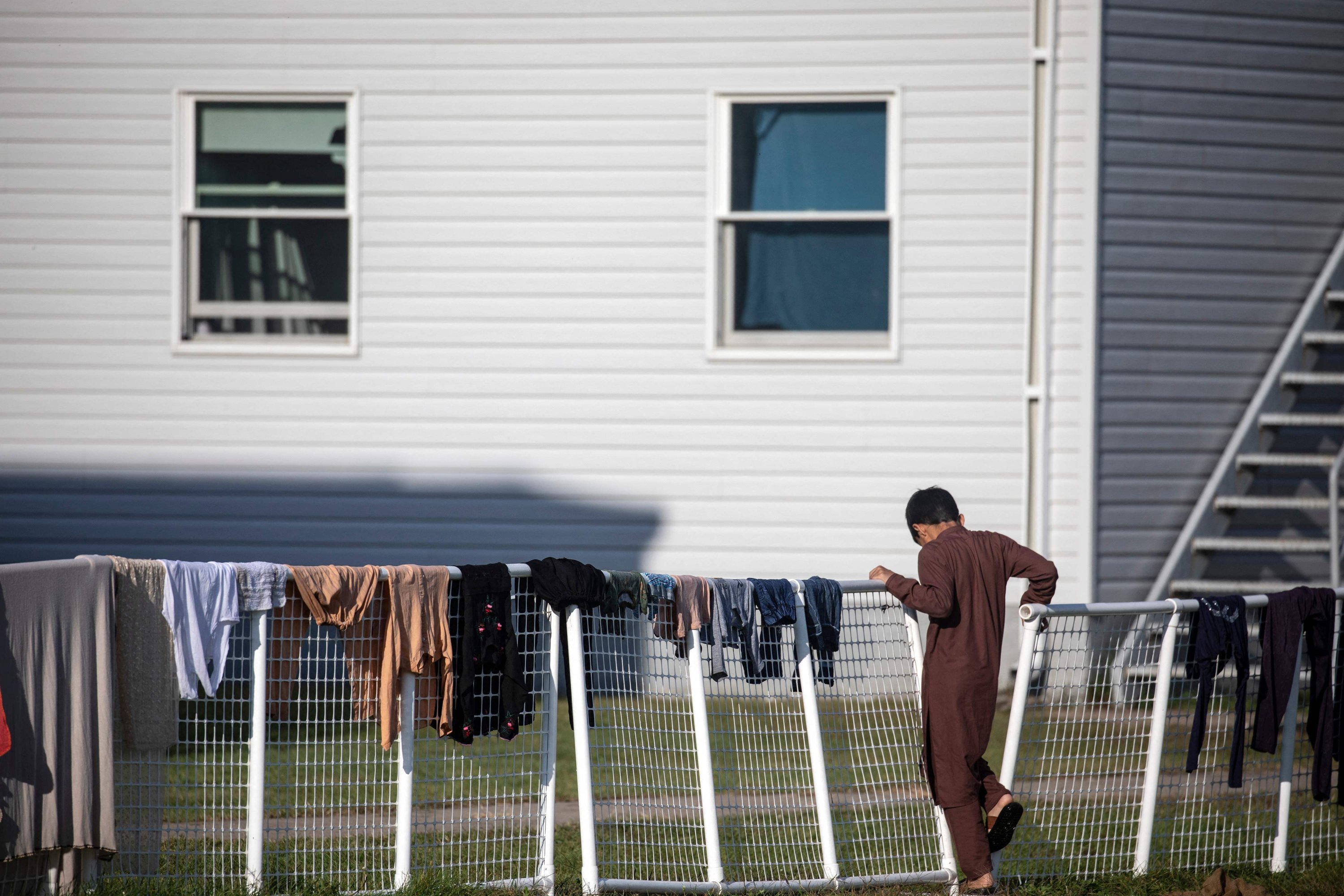 The final number is the culmination of a year during which the Biden administration struggled to revamp a refugee resettlement infrastructure that had been largely dismantled under former President Donald Trump.

The final count for the fiscal year of 2021, which ended Sept. 30, failed to meet the resettlement program’s previous low of 11,814, reached in the final full year of the Trump administration.

“Our review of the U.S. Refugee Admissions Program revealed that it will take some time to build back toward the numbers to which the president has committed,” said a State Department spokesperson, who confirmed the figures. “The rebuilding process is well underway and will enable us to support much increased admissions numbers in future years,” they said.

Biden did not announce his refugee admissions goal until April, leaving only a few months to resettle tens of thousands of refugees. The complex resettlement pipeline was also stymied by the ongoing COVID-19 pandemic, which blocked many of the admissions steps that happen internationally.

“The numbers were not surprising, given the trends of recent months, but are still deeply distressing,” said Mark Greenberg, a senior fellow at the nonpartisan Migration Policy Institute and former top official at the Administration for Children and Families, a Health and Human Services (HHS) agency.

The final count also reflects the challenges the Biden administration faces as it attempts to resettle as many as 125,000 refugees in fiscal 2022, a goal formalized last month that dates to a Biden campaign promise.

The annual refugee cap had been significantly reduced every year of the Trump administration until it sunk to 15,000, the lowest cap since the current resettlement program began in 1980.

“Despite the decimated infrastructure the Biden White House inherited, responsibility now sits with the new administration in terms of resettlement figures for this fiscal year,” Krish O’Mara Vignarajah, president of the Lutheran Refugee and Immigration Service, a resettlement agency, said in a statement.

“If we are to reach President Biden’s goal of welcoming 125,000 refugees, the administration must be aggressive and innovative in ramping up processing,” said the statement.

The refugee admissions landscape has been complicated by the evacuation of thousands of vulnerable Afghans after the country’s collapse in August. Thousands have arrived in the U.S. under humanitarian parole but are not counted in the official refugee admissions numbers.

“It is equally important to highlight in a short amount of time in the same fiscal year, the United States has undertaken an historic airlift of U.S. citizens, lawful permanent residents (LPR), Afghans who hold Special Immigrant Visas (SIVs), and vulnerable Afghans and their families,” the State Department spokesperson said.

Sweden and Finland could join NATO in next ‘couple of months’, US ambassador to alliance tells Sky News | World News Truss prepared to be an unpopular PM to boost economic growth