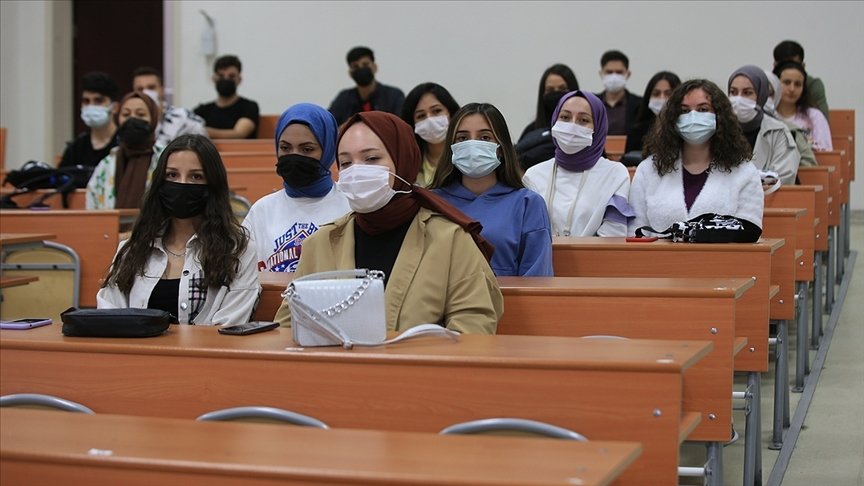 The number of university students in Turkey increased fivefold amid the coronavirus pandemic, according to a new study. But the researchers from Istanbul’s Altınbaş University said many of them might need anti-depression treatment, as they examined students before the pandemic and after its foray into Turkey last year.

Universities have been mostly closed throughout the pandemic, which continues to claim a large number of lives in the country. The sense of uncertainty the pandemic left on the public is felt more strongly among the most vulnerable groups, from the elderly to the impoverished. But a gap in education, which switched to online in some universities and bleak future prospects for students, especially in their senior years, apparently took a toll on the youth.

Dr. Nilay Aksoy, one of the researchers, told Demirören News Agency (DHA) that they monitored the state of depression, anxiety and insomnia among students in two editions of the study.

In the first study, 5% of students interviewed were found to be suffering from severe depression, with the depression levels higher among female students. Almost half of those students have been on antidepressant medication for more than one year, according to the first edition of the study.

Evaluating the results, she said the coronavirus pandemic definitely played a role in driving up the depression rate.

“It is safe to say that the lack of socialization and concerns about the future caused the pandemic to deeply affect the young people,” she said.

She noted that significant changes in social life and education trigger abnormal thoughts, emotions and behavior among people.

“Depression is the most prevalent psychological disorder in the world. It is a disorder involving a constant state of sadness and lack of interest in daily routine,” she said.

A recent report conducted by UNICEF and Gallup, whose findings were published earlier this week, found that almost one in five among people between the ages of 15 and 24 across the globe, often feel depressed.

The report, based on interviews conducted during the first six months of 2021, says young people have a mixed state of fear, anger and uncertainty due to a disruption to routine, stemming from COVID-19 lockdowns and school closures. 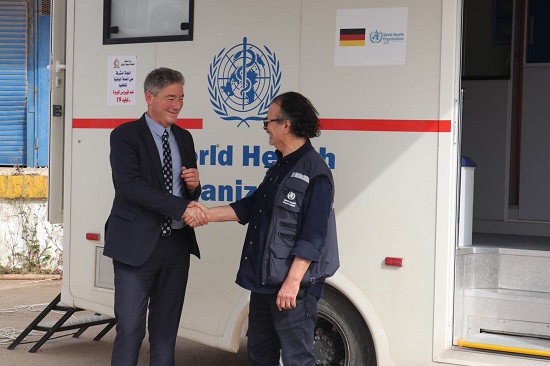 Thanks to support from the Government of Germany, WHO delivers mobile clinics to Benghazi