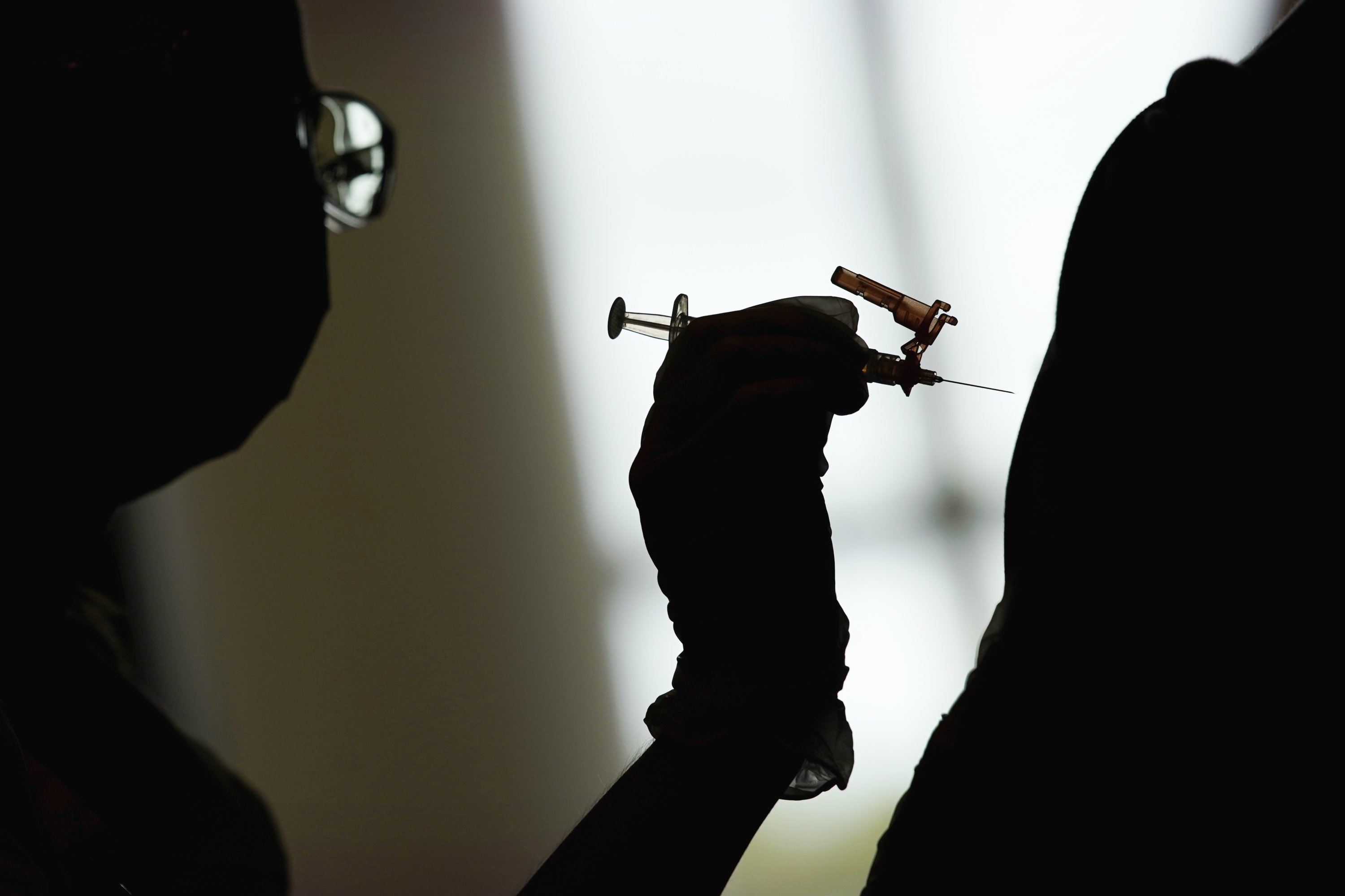 Sweden’s Public Health Agency ordered a temporary halt on the use of the Moderna COVID-19 vaccine among young adults Wednesday, citing concerns over rare side effects to the heart.

Neighboring Norway and Denmark also took the same step Wednesday saying that Moderna’s vaccine was not recommended for under-18s.

Sweden’s health agency said the suspension concerned anyone born after 1991 and should initially be in force until Dec. 1, explaining that it had received evidence of an increased risk of side effects such as inflammation of the heart muscle (myocarditis) and inflammation of the pericardium (pericarditis).

“The Public Health Agency has decided to pause the use of Moderna’s vaccine Spikevax, for everyone born 1991 and after, for cautionary reasons,” the agency said in a statement, adding that those groups should instead receive the Pfizer/BioNTech vaccine.

According to the agency, the risk seems especially tied to the second dose of the Moderna vaccine and is more prevalent among young men and boys, and in the weeks just following the second jab.

The symptoms usually pass by themselves, but should be evaluated by a doctor, it added.

“Those who were vaccinated recently, with their first or second dose of Moderna’s vaccine, don’t need to feel worried because the risk is very minor, but it is good to know which symptoms you should be on the lookout for,” state epidemiologist Anders Tegnell said in a statement.

Some 81,000 people in the age group have already received a first jab in Sweden, but they will not be offered a second, the agency said, adding that “discussions were ongoing about the best solution for this group.”

In Denmark, the vaccination program for those aged 12 to 17 currently only offers Pfizer/BioNTech’s Comirnaty vaccine but the country’s health authority said Wednesday this practice would be formalized.

“On the basis of the precautionary principle, we will in future invite children and adolescents to receive this vaccine exclusively,” Bolette Soborg of the healthy said in a statement, noting the availability of more data on the use among younger people for the Pfizer/BioNTech vaccine.

The Norwegian Institute of Public Health (NIPH) reiterated its recommendation to vaccinate under-18s only with Comirnaty, but added Wednesday that men under 30 should also consider choosing the Pfizer/BioNTech jab when getting vaccinated.

“It is important to emphasize that Spikevax from Moderna is as effective a vaccine against COVID-19 as Comirnaty, and both types of vaccine are still recommended for those over 30 years of age,” Geir Bukholm, Deputy Director General at NIPH, said in a statement.

The European Medicines Agency (EMA) authorized the emergency use of Moderna’s COVID-19 vaccine for teens in July.

Strategies can help you avoid paying extra for Medicare premiums