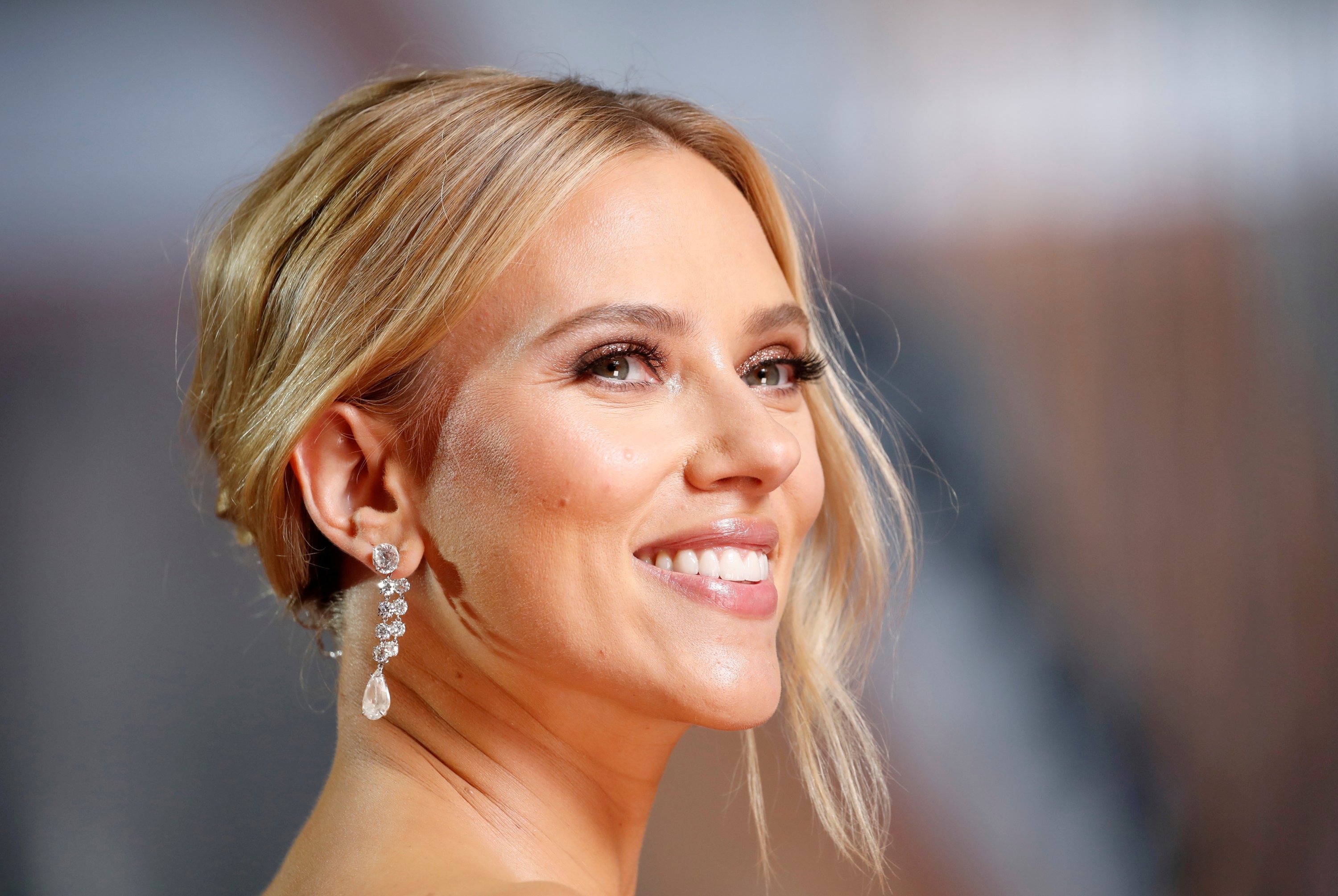 Walt Disney Co. and Scarlett Johansson have finally settled their high-profile legal dispute over the actress’ compensation for her latest Marvel movie “Black Widow.” She had claimed that the studio’s decision to release the film simultaneously on its streaming platform as well as in theaters had hurt her salary.

Terms of the settlement between Disney and Johansson’s Periwinkle Entertainment company were not disclosed.

Johansson, 36, sued Disney in July, accusing the entertainment giant of breaching her contract when the company offered the movie on its subscription streaming service Disney+ at the same time the film was playing in theaters.

Her complaint, filed in Los Angeles County Superior Court, argued that the dual-release strategy for “Black Widow” had reduced her compensation, which she said was to be based in part on box office receipts from an exclusive run in cinemas.

Disney had countered at the time that there was “no merit” to the lawsuit and asserted that the studio had complied with terms of Johansson’s contract.

The company also said then that Johansson’s lawsuit demonstrated a “callous disregard” for the risks to movie audiences during the COVID-19 pandemic.

The dispute was closely watched for possible ramifications in Hollywood as media companies seek to build their streaming services by offering premium content to lure in subscribers.

“Black Widow,” which debuted on July 9 in theaters and for a $30 charge on Disney+, has grossed more than $378 million in worldwide theater receipts, according to film tracking service Box Office Mojo. The feature also generated about $60 million through streaming purchases in its first 20 days in release, Disney has said.

Johansson starred as fictional Russian assassin-turned-Avenger superhero, a role she has played in nine Marvel films.

“I’m very pleased that we have been able to come to a mutual agreement with Scarlett Johansson regarding ‘Black Widow,'” Alan Bergman, content chairperson for Disney Studios, said in a statement Thursday.

He said the company looked forward to working with Johansson on a “number of upcoming projects,” including previously reported plans for her to produce and star in a film based on Disney’s “Tower of Terror” theme park rides.

Johansson said she, too, was happy to have resolved her differences with the company and looked forward to further collaboration.

“I’m incredibly proud of the work we’ve done together over the years and have greatly enjoyed my creative relationship with the team,” her statement said.

Johansson topped Forbes magazine’s list of the world’s highest-paid actresses in 2018 and 2019, with pre-tax earnings reported to have totaled $56 million from June of 2018 to June of 2019. 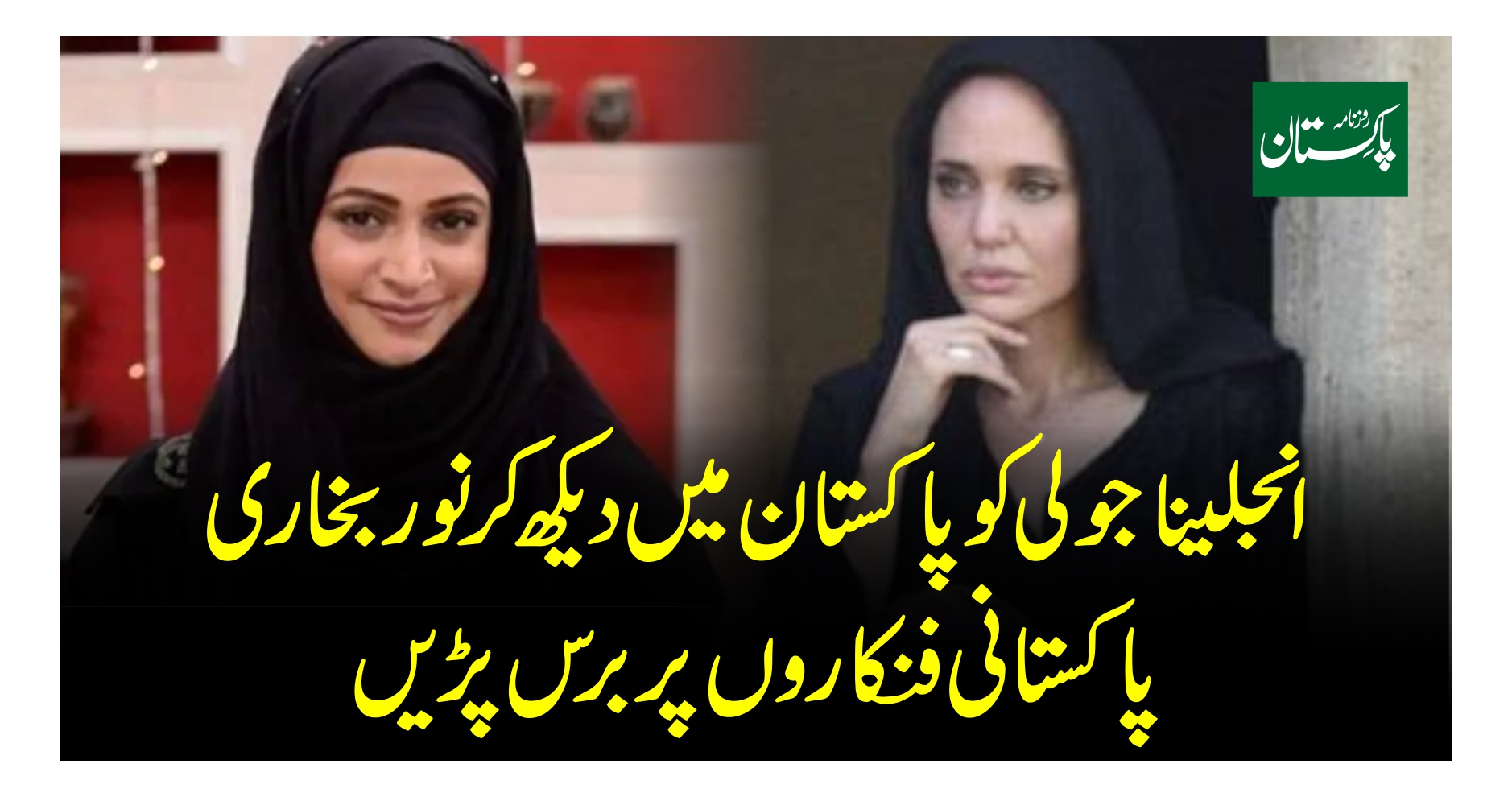