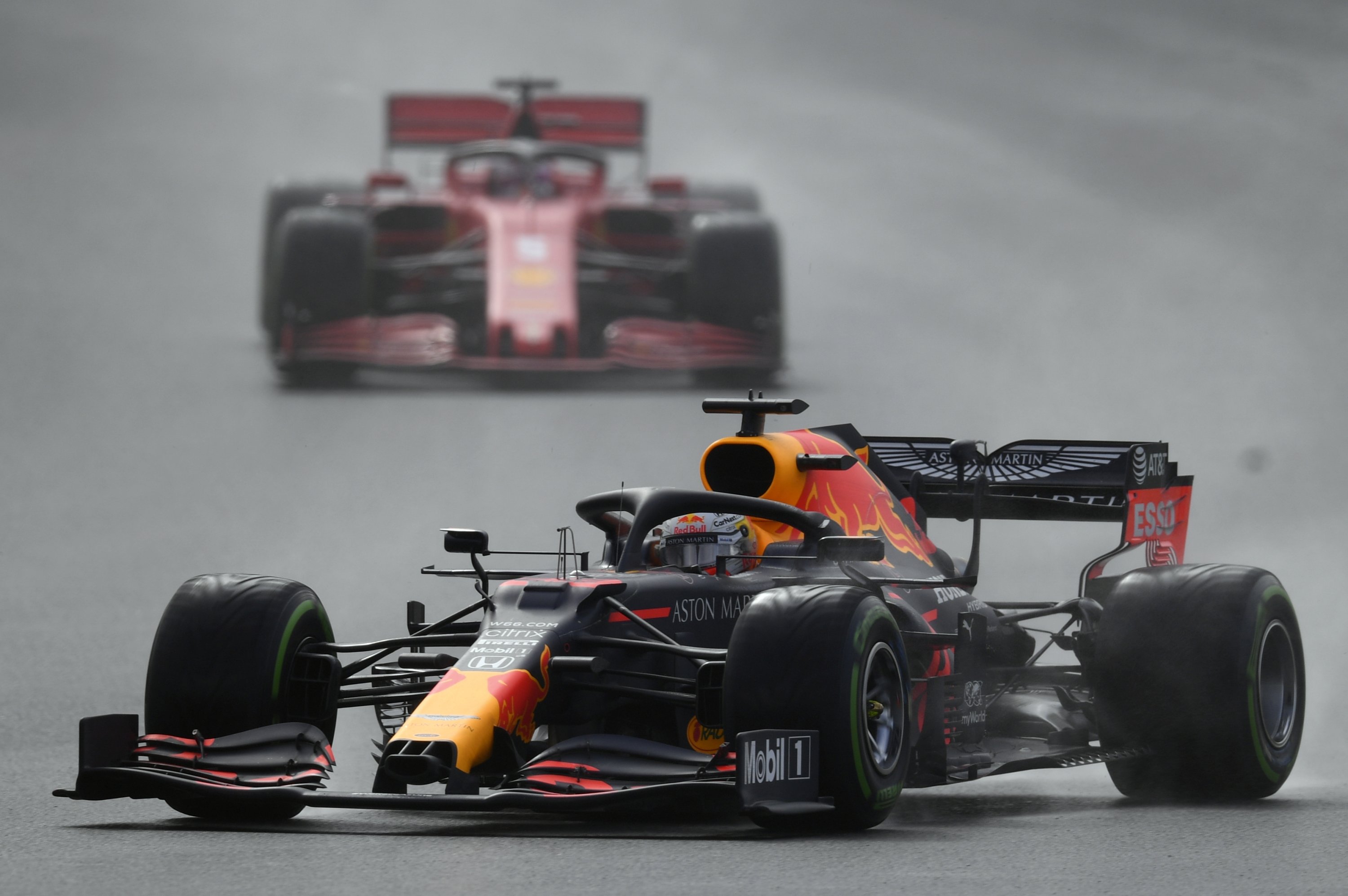 Formula One title contenders Red Bull and sister team AlphaTauri will race with a special Honda tribute livery at this weekend’s Turkish Grand Prix on what would have been their departing engine supplier’s last home race.

The Japanese Grand Prix was canceled due to the COVID-19 pandemic and replaced by Turkey’s Istanbul Park circuit.

“We had all been looking forward to giving Honda’s Japanese fans a chance to celebrate our extremely successful relationship in Formula One on home soil at Suzuka,” said Red Bull team boss Christian Horner.

“With the race falling victim to the pandemic, we just couldn’t let the weekend pass without paying tribute to Honda and its amazing home fans by bringing a little bit of its heritage to Istanbul,” he added.

The Red Bull cars will be predominantly white, the color used by the Japanese manufacturer when it won the 1965 Mexican Grand Prix, while the AlphaTauri rear wings will say “arigato,” which means thank you in Japanese.

AlphaTauri’s Yuki Tsunoda would have been the first Japanese driver since Kamui Kobayashi in 2014 to compete in a home race but will now have to wait until 2022.

Honda is leaving Formula One as an engine supplier at the end of the season, with Red Bull setting up their own powertrain company using the Japanese company’s intellectual property.

“We know that a special livery cannot replace what would have been a very exciting weekend,” said Honda’s brand head Koji Watanabe.

“But we hope that Honda fans around the world, especially those in Japan, will accept this special livery as a small token of our appreciation of their continued support over so many years.”

Turkish GP was reintroduced to the F1 calendar after a nine-year hiatus in a move widely supported by fans and, former and current drivers. 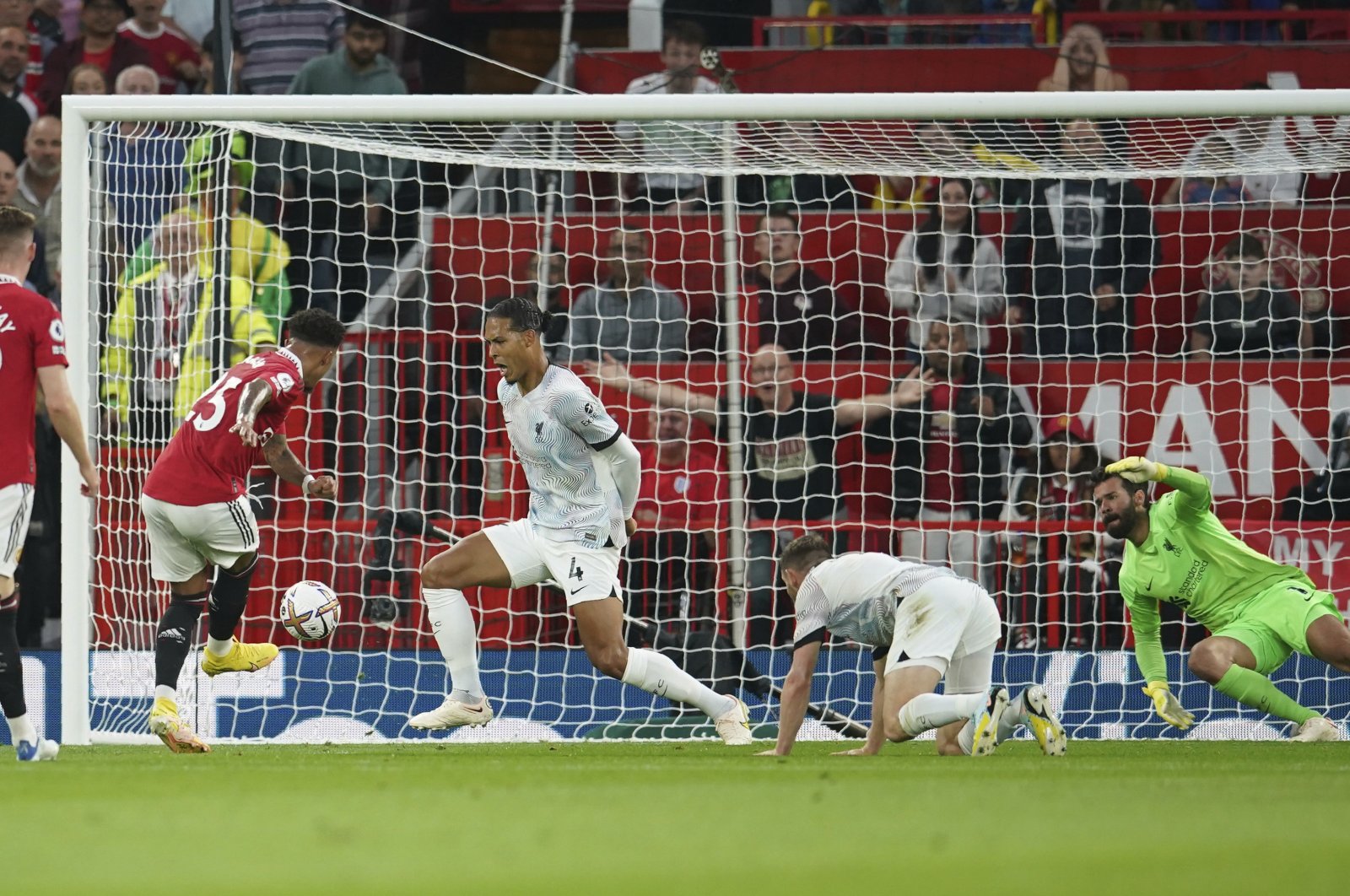