The board has also offered financial relief for the last two seasons, which were badly hit by the Covid-19 pandemic

The PCB has offered PSL franchises a hike in their share from the central revenue pool, starting from next year. That, as well as a couple of other concessions, come as the board and the franchises try a resolve a long-standing impasse over the financial model of the league. The PCB is also ready to fix the US dollar rate on the franchises’ annual fees – a key sticking point – and have also offered financial relief for the last two editions of the league, both of which have been badly hit by the Covid-19 pandemic.

Though the PCB has sold ownership rights to all six franchises until 2025, the changes offered in the new model will stand until the 20th season of the PSL, which would be played in 2035. The exact details of the revised revenue shares or the financial relief are not yet known, and the franchises are expected to get them in the next couple of days. The six franchises are then expected to carry out internal deliberations before deciding whether or not to accept the offer.

The expectation, as PCB chairman Ramiz Raja clearly spelt out in a short statement, is that the franchises will accept the offer – an indication perhaps that further negotiations will not be entertained. Ramiz met the franchises on Monday, the second meeting since Friday as he tries to take the league forward from the financial stalemate it has found itself in.

“Taking into the account legal and contractual framework, the PCB has offered a new financial model to the franchisees with the sole purpose of supporting and resolving their concerns,” Ramiz said. “The PCB expects the franchisees to accept this offer so that we can switch our focus on strengthening the HBL PSL brand.”

The broad gripe of the franchises over the financial model has been that while the PCB has made profits off the league, the franchises themselves have struggled to break even since the start of the league in 2016. Four out of six franchises, it is believed, have yet to break even on their investments after six seasons. From the franchise fees alone, the PCB makes USD 15.65 million every season and also takes 15% from the broadcast revenue stream. The PCB also takes home a share from gate money and sponsorship contracts. All six teams get an equal share from a central revenue pool each season, despite the disparity in their annual right fees.

In 2020, the franchises took the battle to the courts, though ultimately the courts asked both parties to settle the matter out of court. That led Ehsan Mani, the previous board chairman, to set up a one-man panel with a retired former chief justice of Pakistan to abitrate on the issue. Tassaduq Hussain Jillani submitted that report earlier this month, though the PCB has not shared that with the franchises, citing it as a confidential document. Whether that report retains relevance given the PCB’s offer remains to be seen.

Under former chairman Najam Sethi, the PCB had always argued that only once the league moved back to Pakistan fully will the franchises be able to move towards breaking even because of the lower costs of running a league there rather than in the UAE, and that it would also generate “higher economic activity in the country”. The league’s fifth season was the first to be fully played in Pakistan, but it was hit by the Covid-19 crisis and had to be completed over two legs, increasing the operation cost. The sixth edition similarly had broken down after bio-bubble breaches and the league was taken to Abu Dhabi a few months later. 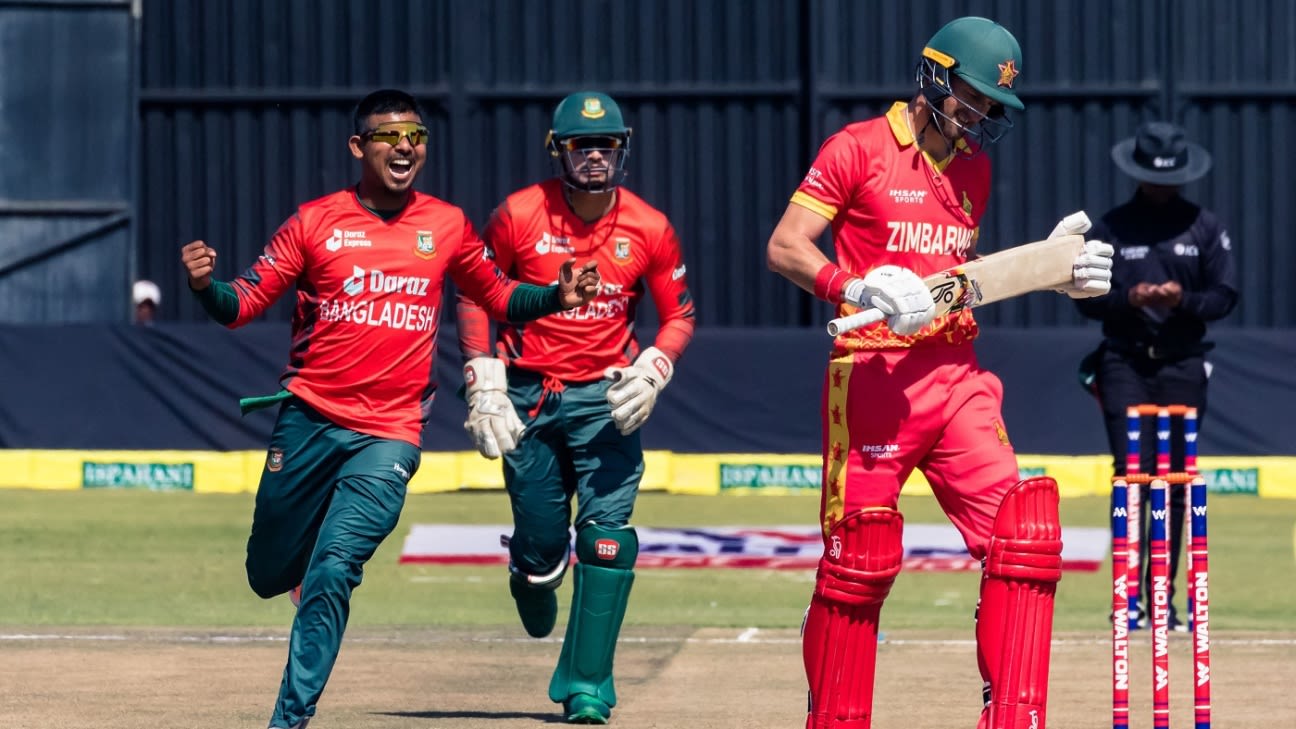