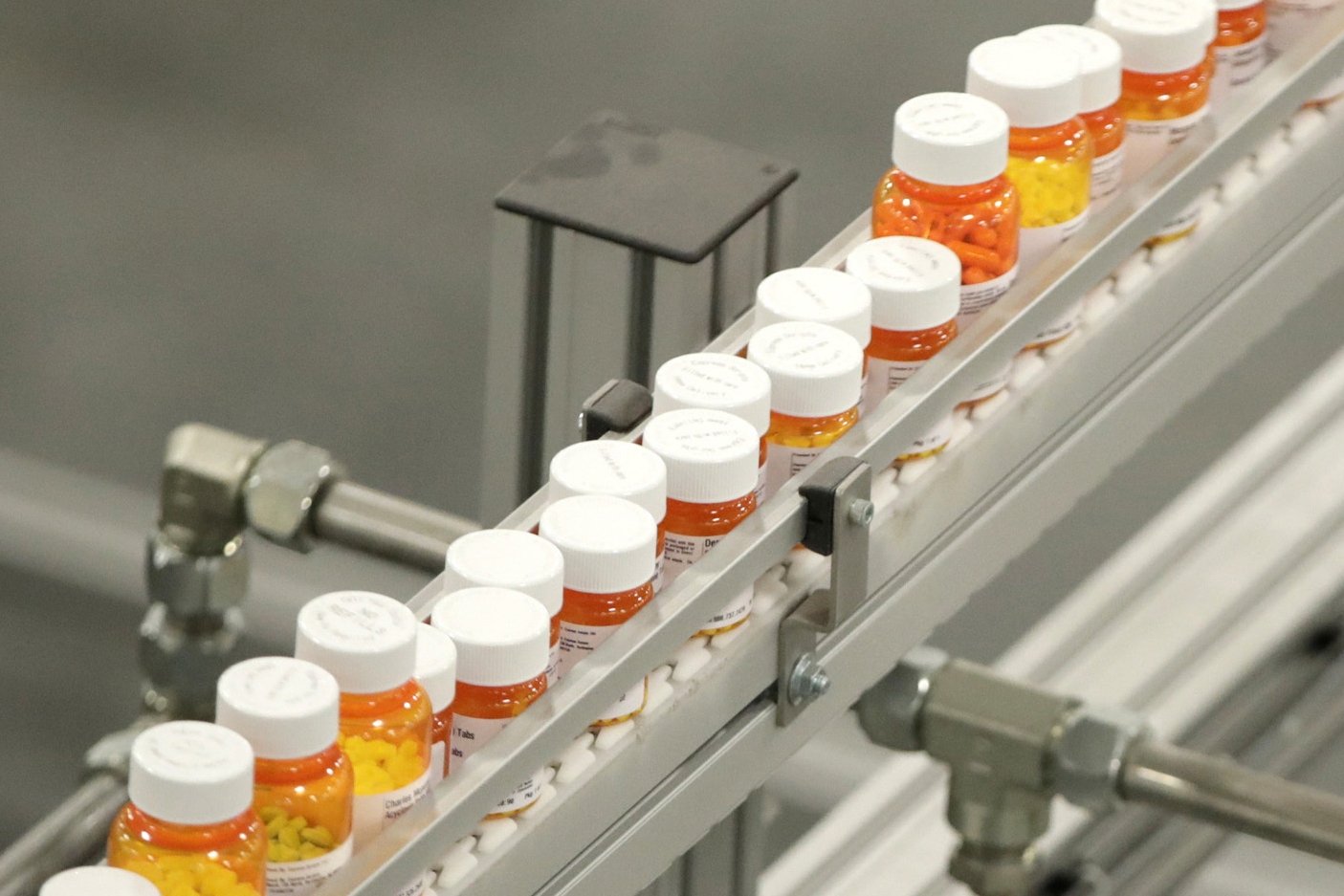 Becoming dependent on or addicted to medication can be as problematic as the health-related issues those medications were trying to resolve. This is precisely the case when it comes to antidepressants. A new study has highlighted that British patients with a long history of depression have a really difficult time trying to stop medication, even for those who feel well enough to try.

Slightly more than half the participants who gradually discontinued their antidepressants relapsed within a year. By contrast, the relapse rate was lower – almost 40% – for those who remained on their usual medication during the study.

Both groups had been taking daily doses of common antidepressants, had recovered from their most recent bout of depression and felt healthy enough to consider stopping the drugs.

Previous research has also shown relapse is common, and an editorial published with the study Wednesday in the New England Journal of Medicine suggests medication for life may be advised for some patients with several previous bouts.

Counseling and behavior therapy are other options for patients who want to stop antidepressants, and studies show those treatments combined with medication work well for many.

Few of the British patients in the government-funded study were receiving any kind of psychological treatment. Though the United Kingdom’s national health system offers it, it is difficult to access because of long waiting times for treatment, said Gemma Lewis, the study’s lead author and a researcher at University College London.

Patients in the study were being treated for depression by primary care doctors, which is common in the U.K., Lewis said.

Depression is a mood disorder that can include persistent, debilitating feelings of sadness, hopelessness and loss of interest in usual activities. It affects about 5% of adults worldwide, according to the World Health Organization.

Reported rates are slightly lower in the U.K. and higher in the U.S., but Lewis said differing ways that depression is assessed makes comparisons between countries difficult.

The study enrolled 478 patients in four cities in England, most of them middle-aged white women. All were taking a common class of antidepressants called selective serotonin reuptake inhibitors, which include drugs known by the brand names Prozac and Zoloft.

Half were randomly assigned to gradually discontinue the drugs, the others made no medication changes. Whether similar results would be found in other patients taking other antidepressants isn’t known.

While 56% of the patients who discontinued their medication relapsed during the study, Lewis emphasized that a sizeable portion did not, including most who remained on their antidepressants.

“There are many people who would like to stay on their antidepressants and the paper shows that for many people that is an appropriate decision,” Lewis said.

Editorial author Dr. Jeffrey Jackson of Milwaukee’s Veterans Affairs Medical Center, called the study results important but disappointing. But he also suggested that discontinuing antidepressants is possible for some patients.

“I encourage patients with a single bout of depression, especially episodes that are triggered by a life event, such as loss of a loved one, to consider weaning antidepressant treatment after at least 6 months of remission,” Jackson wrote in the editorial.

Statement by WHO Regional Director on monkeypox and COVID-19