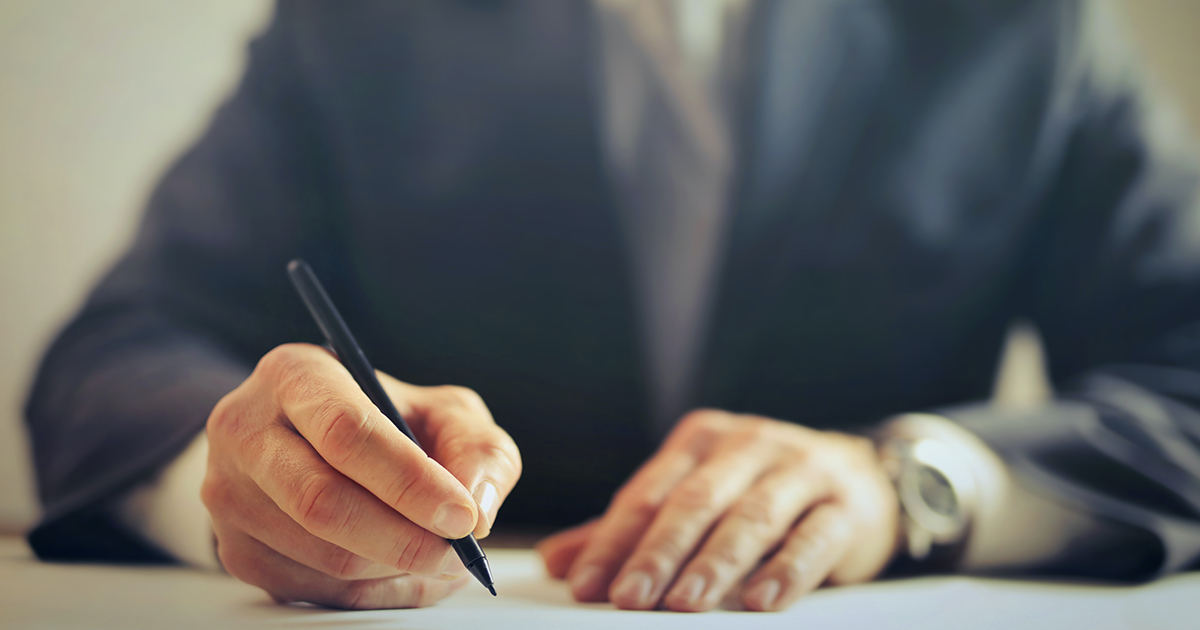 David Sides, who was recently appointed president and CEO of the ambulatory care vendor NextGen Healthcare, issued a letter to shareholders this past week urging them to reject recent efforts from the company’s founder, Sheldon Razin, to introduce new director nominees.

“I believe NextGen Healthcare has the elements of a winning platform, an incredible team and an exciting future. I respect Sheldon’s role as founder; however, it is time to focus on the future, not the past,” Sides wrote.

“I am convinced that the Company is at an inflection point for accelerating growth and value creation,” he wrote.

Razin and the board of NextGen have been batting press releases back and forth for weeks, largely centered on the nominations of new board members.

In early August, Razin and fellow director Lance Rosenzweig, issued a letter to stakeholders saying that Board Chair Jeffrey Margolis and his allies had established an “imperial boardroom culture,” and that Margolis had presided over “years of poor performance.”

NextGen then issued its own series of statements, calling his claims false and saying that he and Rosenzweig were “obstructing the Board’s efforts to drive Board refreshment.” It also accused them of “conveniently excluding” messages that did not conform with their narrative.

“The first time we learned that Shelly desired – and had secretly interviewed other candidates – was when he publicly announced his alternative, control slate of directors,” said the company in an August 23 press release.

Sides, newly onboard from his previous role at Teladoc Health, said in his open letter to shareholders this past Friday that he has no particular insight into the back and forth.

“Having just joined NextGen Healthcare on September 22nd, I do not have a firsthand view into the historical events that led up to Sheldon’s proxy contest,” wrote Sides.

“What I do know is that proxy fights are costly, time-consuming and distract management from what really matters, which is why the NextGen Healthcare Board tried to work with Sheldon in order to avoid this fight,” he said.

He encouraged shareholders to vote for all proposals listed on a particular proxy card, “including each of NextGen Healthcare’s highly qualified director nominees.”

“Prior to joining NextGen Healthcare as President and CEO, I spent time examining the Company, its market opportunities and the ways in which we can do even better. Engaging with members of management and the Board of Directors, including Sheldon Razin and Lance Rosenzweig, were priorities as part of this effort,” he wrote.

“My assessment is that NextGen Healthcare is heading in a positive direction for shareholders, clients and employees,” he added.

NextGen has been facing its board drama since a few months after the announcement this summer that its former president and CEO, Rusty Frantz, would be stepping down.

“From my conversations, it is evident that NextGen Healthcare’s Board and nominees are independent thinkers with the industry and governance expertise that is needed to guide the Company’s success. They, and I, want what is best for the Company, for you, and for all of our stakeholders,” wrote Sides.