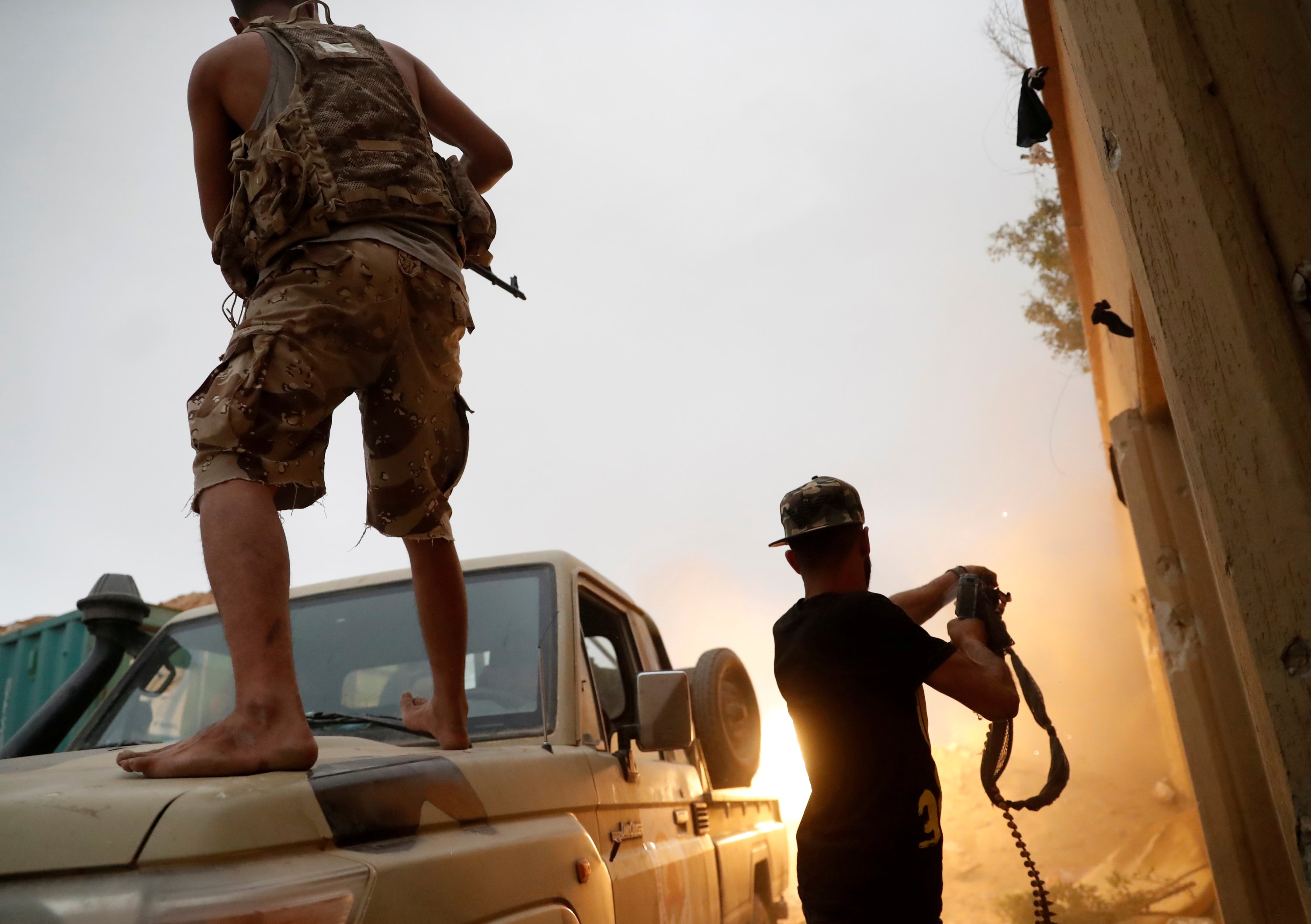 Libyan lawmakers voted on Tuesday to reschedule parliamentary elections for January instead of holding them on Dec. 24 as planned, a spokesperson said, a move likely to increase tensions among Libyan rivals already divided over bills regulating planned elections.

Abdullah Bliheg, a spokesperson for the legislature, said lawmakers decided to hold parliamentary elections a month after the presidential vote scheduled for late December.

A U.N.-brokered road map had set both parliamentary and presidential elections for Dec. 24. The elections have been seen by many as a step forward to end the country’s divisions. There has been pressure from international governments, including the U.S., on Libyan stakeholders to hold elections as scheduled.

Elections are supposed to help unify the country after years of conflict and division, but disputes over their legal and constitutional basis have laid bare the extent of the split between the country’s east and west.

Lawmakers on Monday adopted a bill regulating the parliamentary elections – a few weeks after they voted on a bill for the presidential vote.

Holding the elections as scheduled already faced challenges amid opposition from the country’s High Council of State, which has argued that the laws were adopted without consultations.

Bliheg said holding the presidential poll was the priority, leading to the move to delay the legislative ballot.

“In recent years the country has not been able to stabilize itself through the parliamentary system,” he said.

“It was necessary to organize the presidential elections as soon as possible.”

Libya has endured a decade of conflict since the 2011 fall of dictator Moammar Gadhafi in a NATO-backed uprising, which unleashed a complex civil war that dragged in multiple foreign powers.

The Tripoli-based unity government of interim Prime Minister Abdul Hamid Mohammed Dbeibah took office in March with a mandate to lead the country to the December ballots.

But negotiations over electoral laws have placed growing doubts over the process.

On Tuesday, the western-based chamber said it had rejected a law that eastern-based lawmakers adopted a day earlier on the legislative elections that had been scheduled for December.

The Tripoli-based chamber “rejects ongoing violations by the parliament … the latest being the promulgation of what it called the ‘electoral law of the parliament,'” said Mohammed Nasser, spokesperson for the High Council of State.

On Twitter he wrote that a deal signed in 2015 requires parliament “to come to an agreement with the High Council of State on this law.”

Legislators would be held responsible for “any delay or disruption to the date of the elections due to unilateral actions,” he added.

The council was yet to respond to the announcement of the legislative vote postponement.

The House of Representatives said on its website on Monday that “by passing the laws necessary for the upcoming elections,” it had “ended one of the most dangerous phases in Libya’s modern history.”

The law came less than a month after Aguila Saleh, speaker of that body, signed off on legislation for the December presidential election.

Opponents said the move bypassed due process and favored a run by his ally, Haftar.

The High Council of State has also rejected the text covering the presidential poll.

In September, the parliament passed a no-confidence vote in Dbeibah’s unity government, which the High Council of State also rejected.

Dozens of countries, including Germany and the United States, have urged Libya to ensure the December polls go ahead on time. 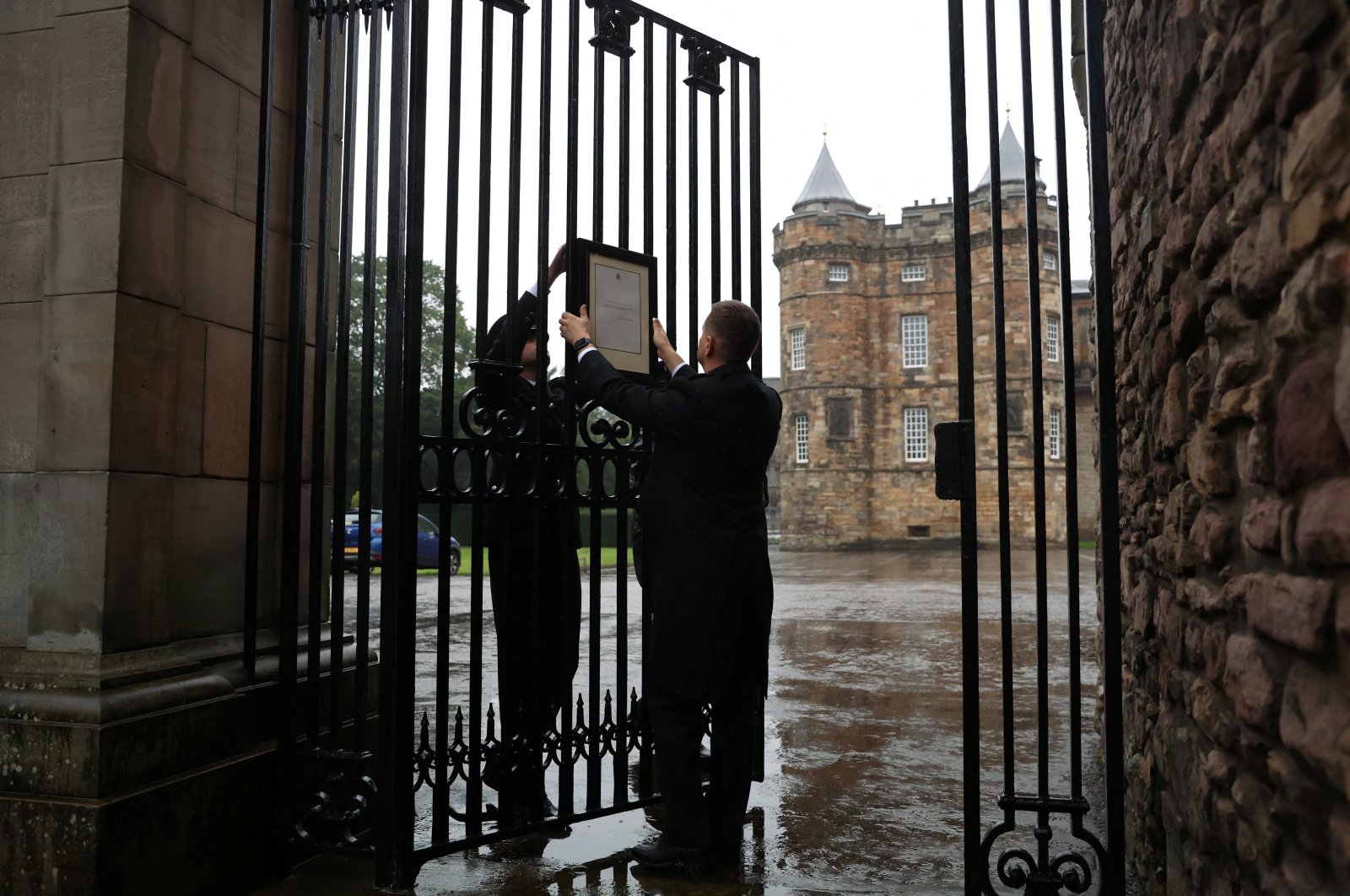 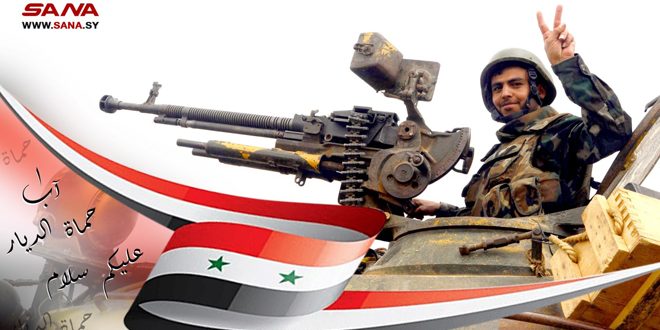 On the anniversary of its founding, Syrian Arab Army has a history full of honorable struggle – Syrian Arab News Agency