Pir Haji Ali Shah Bukhari was a Persian Sufi saint from Bukhara, located in present-day Uzbekistan. Rumor has it that the saint once saw a poor woman crying by the road holding an empty vessel. She had accidentally spilled the oil that she was carrying onto the soil and was scared of her husband’s reaction. Upon this, Pir Haji Ali Shah Bukhari jabbed his finger into the earth and then oil gushed out from this spot. The woman rejoiced, filled up her empty vessel and went to her home.

But the Sufi had a recurring and disturbing dream that told him he had disturbed the earth with this action. Feeling regretful, he set out on a journey to travel across the world in the early 15th century. Choosing to settle in Mumbai, he devoted himself to spreading the Islamic faith.

Many other legends also say that he felt ill during his journey to Mecca. He instructed his followers to put his coffin into the Arabian Sea after his demise. However, the casket carrying his body came floating from Mecca back to the island off the coast of Worli, and a shrine stands on the same spot in the sea today. The revered shrine of Haji Ali in Mumbai, which is called Haji Ali Dargah, is one of the most renowned and iconic landmarks in India’s Mumbai. It is known to be more than 550 years old and is frequently visited by people from all faiths. In 2020, the monument was listed in the World Book of Records as one of the world’s most visited shrines. On a daily basis, thousands of people visit the Haji Ali Dargah, making it a major tourist destination. According to Suhail Khandwani, a trustee of the shrine, the religious site has a daily footfall of 50,000 people, while on Friday, Sunday and Thursday visitors number up to a 100,000.

The Haji Ali Dargah is located on a small islet, hardly 500 meters (1,640 feet) away from the coast. The structure of the shrine consists of a magnificent tomb made of marble, a typical illustration of Indo-Islamic architecture adjoined by a mosque, minarets and an arch-shaped entrance.

The tomb of Pir Haji Ali inside the main hall of the complex has a sanduka, a type of sarcophagi placed over the original graves of distinguished people in the Turkish-Islamic tradition. The sanduka remains covered with green and red brocade sheets. Besides, the marble ceiling of the main hall is decorated with mirror work in kaleidoscopic designs. The 99 names of Allah are also inscribed here.

A simple pathway connects the shrine to the mainland coast. As this pathway is submerged during the high tide, the monument is only available to access during low tides.

The dargah complex itself has a huge foyer called Qawwal Khana, where devotes take rest and listen to Sufi musical programs that comprise of qawwali (a form of Sufi Islamic devotional singing, originating from the Indian subcontinent) performances in honor of Haji Ali, finding certain comfort. Indeed, Sufi conviction serves value and meaning to devotees visiting this miraculous shrine.

Miracles of the shrine

In 1949, Mumbai faced a huge storm that partially damaged almost all buildings except the Dargah of Haji Ali. People present inside the monument at that moment feared that they would drown but they witnessed strong winds come and pass away – as if they were bowing at the wall of the dargah in submission to the saint – and then disappeared without causing any damage. Some people said that they saw chiraags (earthen lamps) afloat on those waves. The people stranded inside came out safely unharmed.

Another miracle associated with the monument happened in 2005 when heavy rains hit Mumbai, causing huge destruction all across the city – except, or course the Dargah of Haji Ali. Moreover, during monsoon season, all the roads of Mumbai end up rough and full of potholes, but the pathway leading to the Dargah of Haji Ali remains smooth. Despite its location in the middle of the sea, visitors see this pathway as the safest, devoid of any potholes.

Many Bollywood actors, including Tusshar Kapoor, Ajay Devgn, Sonu Sood, Emraan Hashmi and Vidya Balan consider the Dargah of Haji Ali as a lucky spot. Actor Hashmi always comes to seek blessings at this shrine before venturing into any project. Also, this prominent landmark in Mumbai has served as a set in many Bollywood movies such as “Fiza,” “Halla Bol,” “Once Upon a Time in Mumbai,” and the most recent being movie “Prassthanam.”

Why Scarlett Johansson Was “So Protective” of Her Pregnancies

Jimmy Kimmel May Be Ending His Late Night Gig 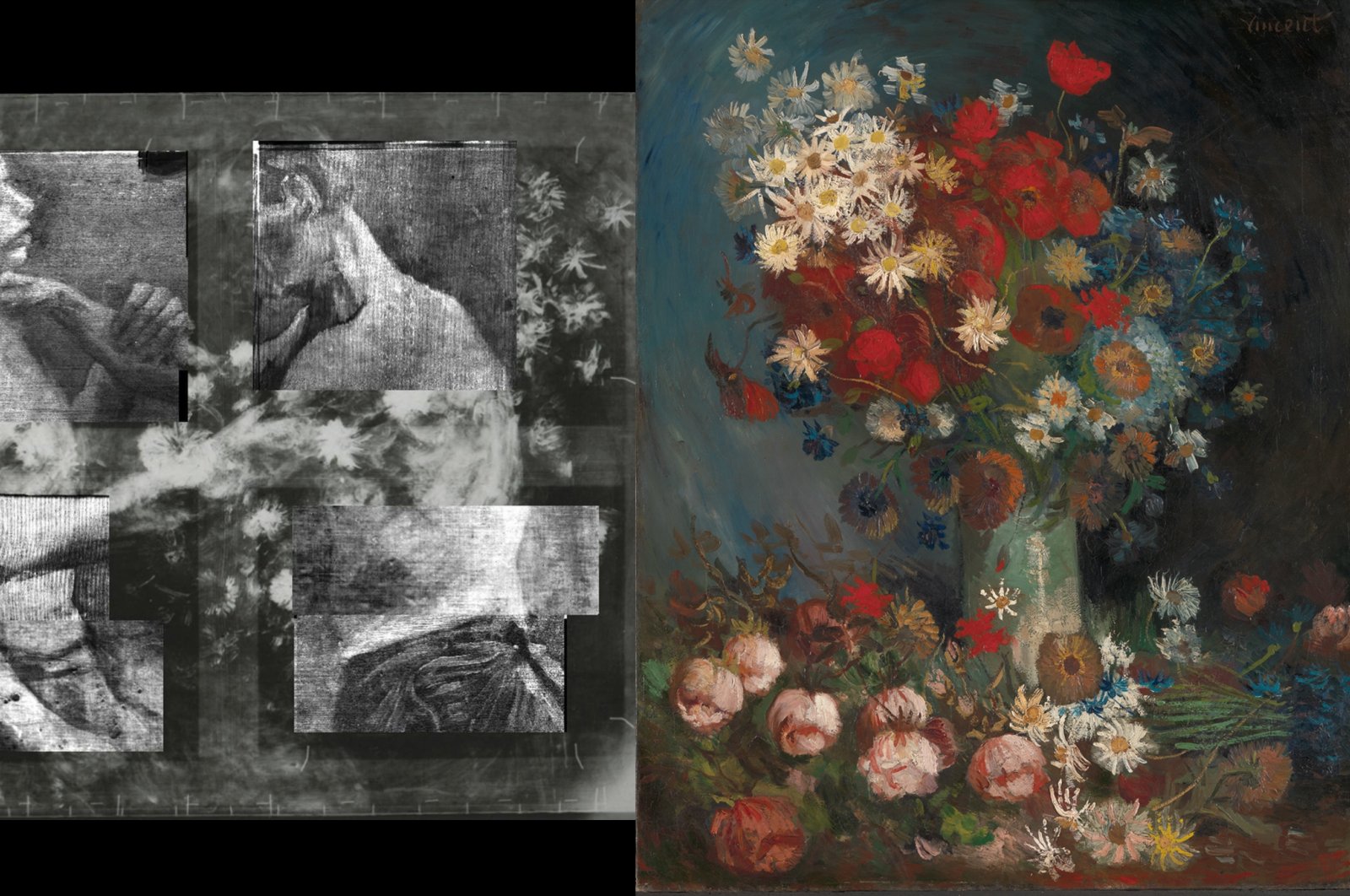