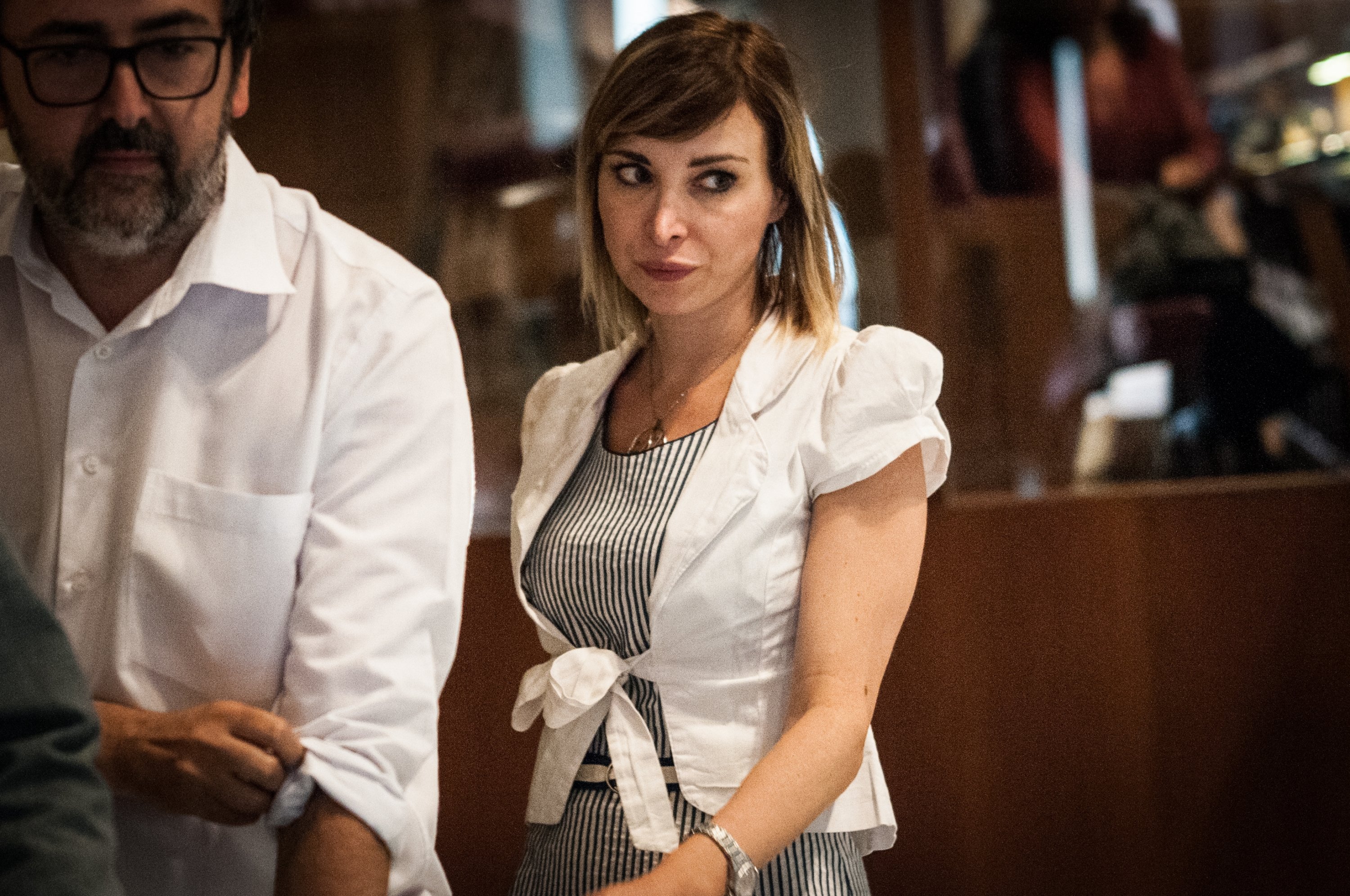 With counting done in more than 97% of polling stations, Mussolini garnered more than 8,200 preference votes after standing for the hard-right Brothers of Italy party. The 47-year-old, who will be serving a second term as city councillor, insisted that her surname had nothing to do with her popularity.

“The person prevails over their surname, however burdensome it is,” she told the La Repubblica newspaper, adding: “I have many left-wing friends.”

Mussolini’s late father, Romano, was a jazz pianist and brother-in-law to actress Sophia Loren. He was Benito Mussolini’s fourth child.

Other descendants of the Italian dictator have gone into politics, all for the right, including Rachele’s step-sister Alessandra, a former member of the European Parliament.

Right-wing parties fared relatively badly in local elections in Italy on Sunday and Monday, losing mayoral races in key towns such as Milan, Naples and Bologna.

In Rome, a run-off is due to take place on Oct. 17-18 between right-wing candidate Enrico Michetti, a lawyer and radio host, and the center-left’s Roberto Gualtieri. In the first round, Michetti won 30% versus 27% for Gualtieri, a former economy minister. Opinion polls suggest Gualtieri is the favorite to win in two weeks’ time. 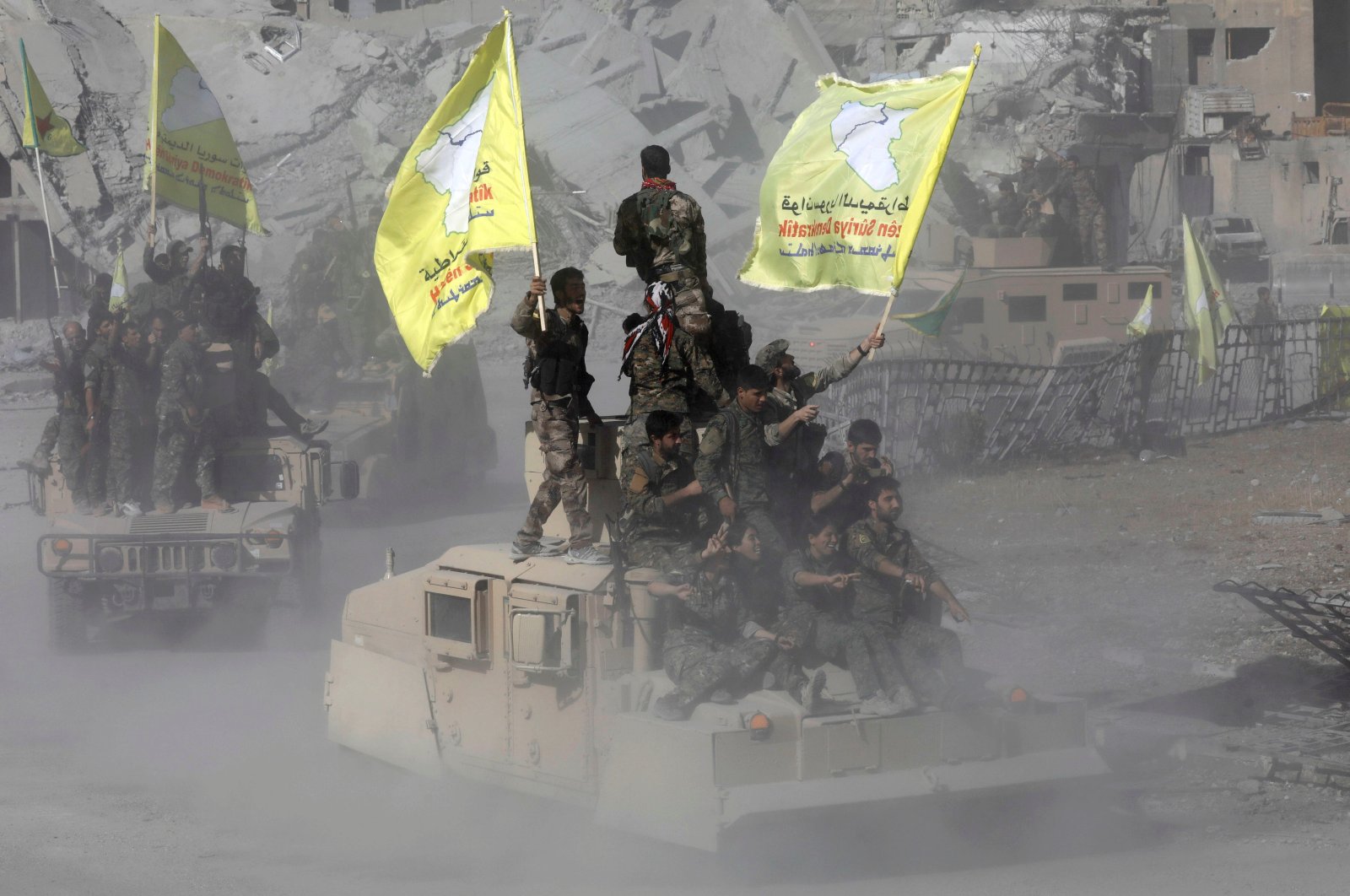