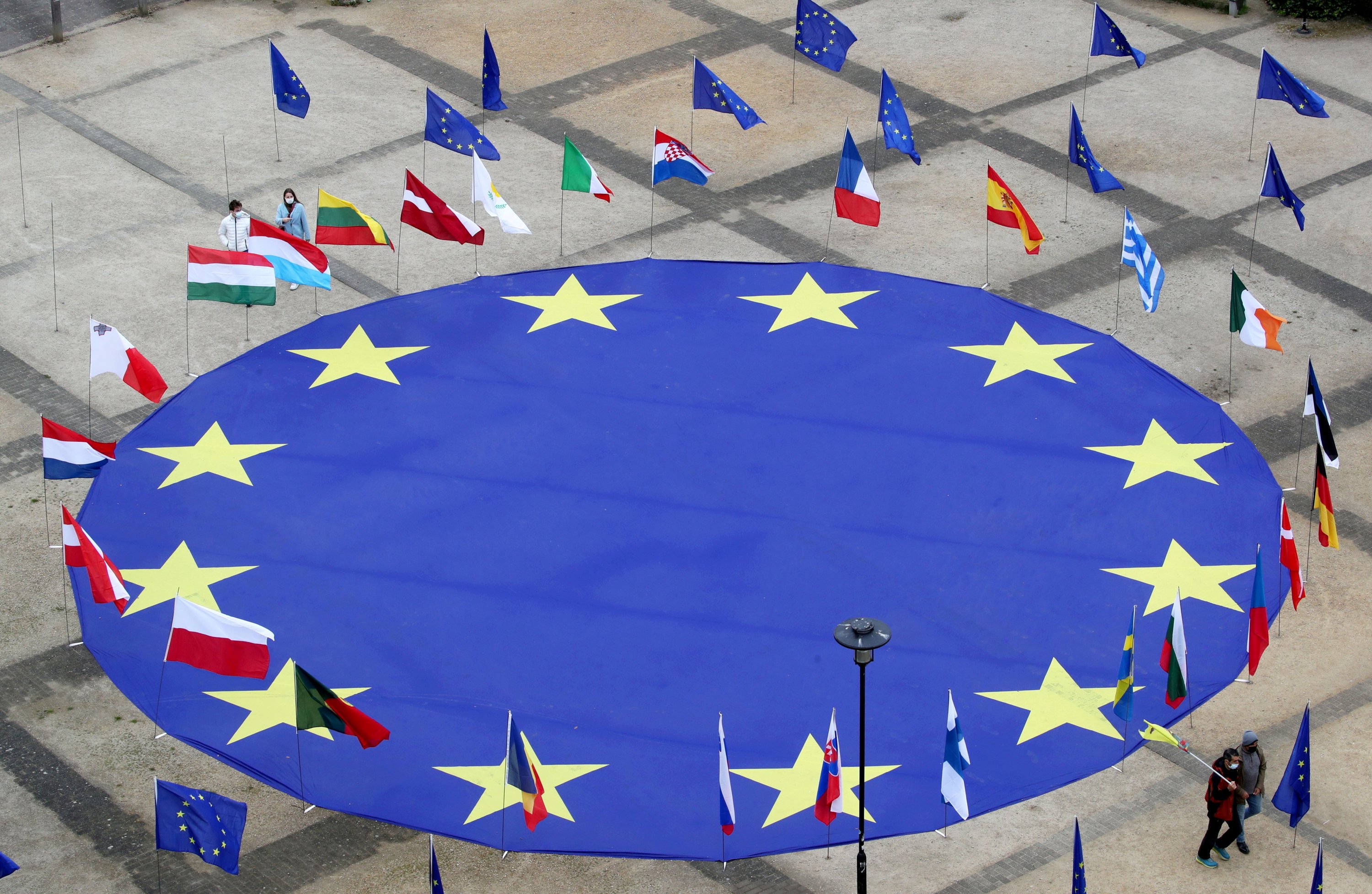 The European Union promised their six Balkan neighbors membership Wednesday, a promise made 18 years ago but without any deadline. The leaders of the 27 nation bloc brushed aside calls for a 2030 goal for fear of a backlash at home over migration.

After weeks of deliberation, EU leaders agreed that Serbia, Montenegro, Bosnia-Herzegovina, North Macedonia, Kosovo and Albania have a place in the world’s largest trading bloc if they fulfill the criteria on areas from judicial reform to economics.

But with the “enlargement process” blocked by various disputes in Brussels and Serbian political leaders reluctant to ever recognize Kosovo’s 2008 independence, many in the Balkans feel the EU declaration is an empty statement.

“The EU reaffirms its unequivocal support for the European perspective of the Western Balkans,” the final summit declaration said. “The EU reconfirms its commitment to the enlargement process,” it said, although leaders insisted that the bloc focus on “credible reforms by partners, fair and rigorous conditionality and the principle of own merits.”

European Commission President Ursula von der Leyen called the Balkan countries “family,” while French President Emmanuel Macron struck a conciliatory tone, saying the Balkans were “at the heart of Europe” and deserved a pathway to membership.

Northern countries such as Denmark, France and the Netherlands fear a repeat of the rushed accession of Romania and Bulgaria in 2007 and the poorly managed migration of Eastern European workers to Britain that turned many Britons against the EU. Bulgaria is against North Macedonia, already a NATO member, joining because of a language dispute.

The EU is by far the biggest foreign investor and trade partner of the six countries that emerged from the break-up of Yugoslavia and the ethnic wars of the 1990s.

But an attempt by EU presidency chair Slovenia to make 2030 a target date for the six countries to join was unsuccessful and the bloc has also failed to make good on promises that are tangible to citizens, such as visa-free travel for Kosovo.

German Chancellor Angela Merkel and Dutch Prime Minister Mark Rutte said setting a deadline for accession went too far for many EU states. “I don’t really believe in setting dates, I believe in making good on our promises: Once the conditions are met the accession can take place,” Merkel told reporters.

Taking the 27-nation club to 33 members would complicate its strained decision-making and require internal EU reform that few states want to embark upon, something that Macron and EU summit chair Charles Michel acknowledged to reporters.

“This is out backyard”

Serbia’s President Aleksandar Vucic meanwhile conceded more publicly than usual that his country would not be able to join the EU unless it resolves outstanding issues with Kosovo.

“Without resolving issues with Pristina, Serbia would not be able to join EU,” he said after the summit.

Still, Kosovo’s Prime Minister Albin Kurti voiced frustration at the EU, noting that five states still did not recognize Kosovo’s independence. That is largely out of fear of emboldening separatist movements at home, such as in Spain’s Catalonia.

“I advocate for a lack of fear on the EU’s side, and a lack of bitterness on the side of the Balkans,” he added.

Following a dinner on Tuesday at Brdo Castle near the capital Ljubljana that focused on the EU’s strategy toward China, Afghanistan and the United States, several EU leaders said foreign policy should start at home in Balkans.

“This is our backyard,” Latvian Prime Minister Krisjanis Karins told reporters, a view that was also shared by Austrian Chancellor Sebastian Kurz.

“If the European Union does not offer this region a real perspective, we have to be aware that other superpowers – China, Russia or Turkey – will play a bigger role there. The region belongs to Europe geographically, and it needs a European perspective,” Kurz said.

China accounts for only about 8% of the Balkans’ international trade, according to the World Bank, compared with almost 70% with the EU, but has offered money for infrastructure on a huge scale in a region that lacks road and rail links.

Russia, which is trying to exploit its history of links in the region to challenge EU and U.S. involvement, opposes the accession of Balkan states into the European bloc. 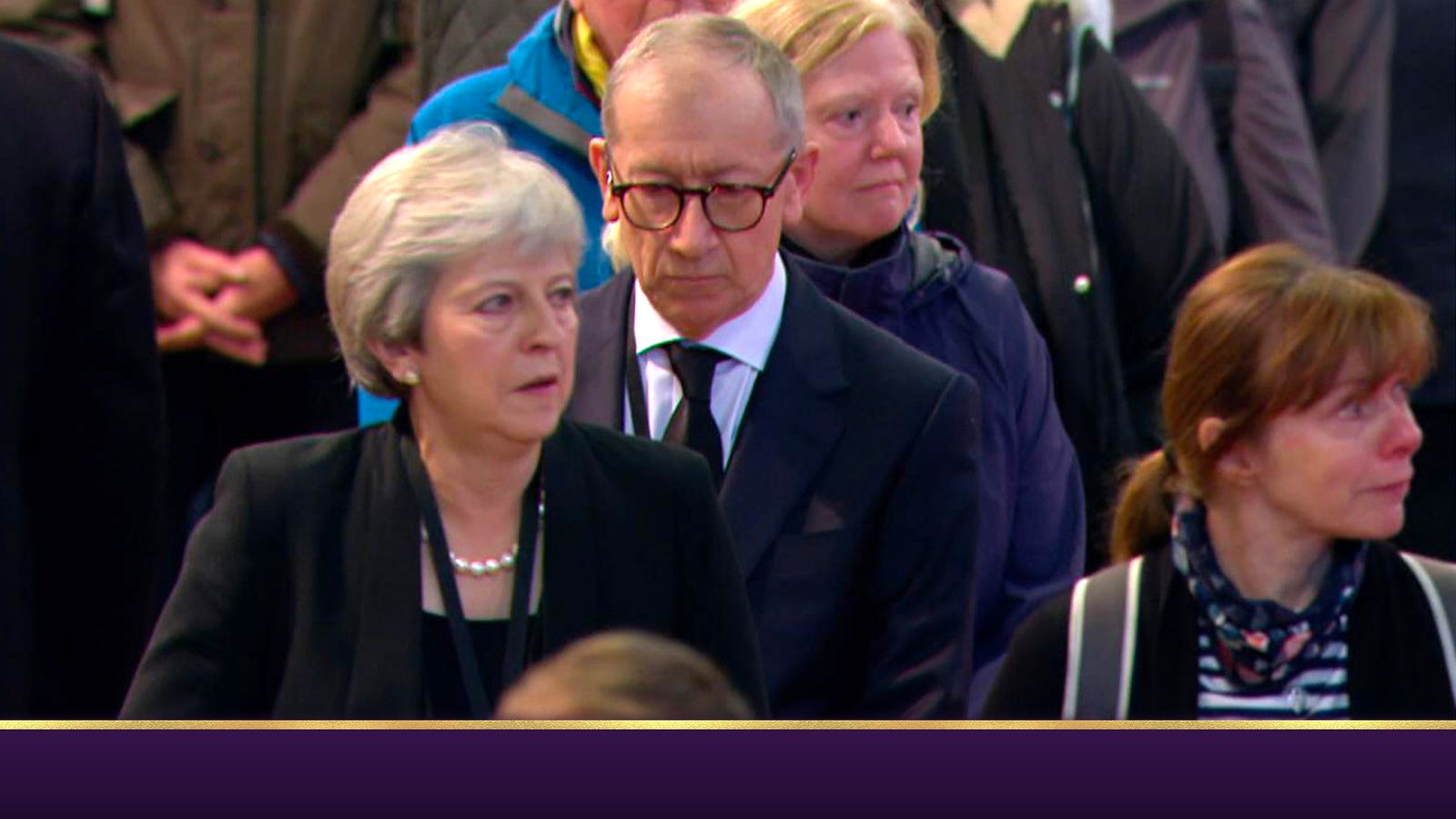 Day one: Liz Truss to see Queen in Scotland and unveil energy price freeze that could last until 2024