Banksy’s “Girl with Balloon,” which depicts a young girl whose hand extends toward a red heart-shaped balloon, was a London series of stencil murals by the street artist started in 2002. A two-part version of this mural will be auctioned off for the first time by Christie’s in London later this month.

The rare edition, one of 25 created by the elusive British street artist in 2005, is expected to fetch up to $4.75 million. “It’s a pretty signature image for Banksy in that he did the first iteration of it on the streets,” Katharine Arnold, co-head of Post-War and Contemporary Art for Christie’s in Europe, told Reuters as the artwork went on display at the auction house’s London showrooms on Friday.

After “Girl With Balloon” first appeared on the streets of London’s Shoreditch neighborhood in 2002, Banksy created versions of the painting on London’s South Bank in 2004 and at Israel’s barrier at the West Bank in 2005.

“There are some iterations of this where you see the little girl with the balloon in the tiny little format of a single canvas,” Arnold said.

“Here … the balloon is already flown away into a second canvas. And of course, this means that she’s forever separated from her little heart balloon that she’s hankering after,” she added.

The diptych has been in the hands of a private British collector since 2013. It is the first of its kind to go on sale at Christie’s, where it is seen as fetching between 2.5 million and 3.5 million pounds ($3.39 million – $4.75 million).”It’s an image that really is about hope and aspiration, which after the last 18 months that we’ve gone through is something that we all need more than ever,” Arnold said.

Banksy, whose real identity is unknown, rose to fame for sharply ironic outdoor graffiti with political themes. Once a small-time graffiti artist from the English city of Bristol, his artwork has become hugely popular and valuable.

The “Girl With Balloon” diptych will be part of Christie’s “20th/21st Century: Evening Sale Including Thinking Italian” to be held in London on Oct. 15. 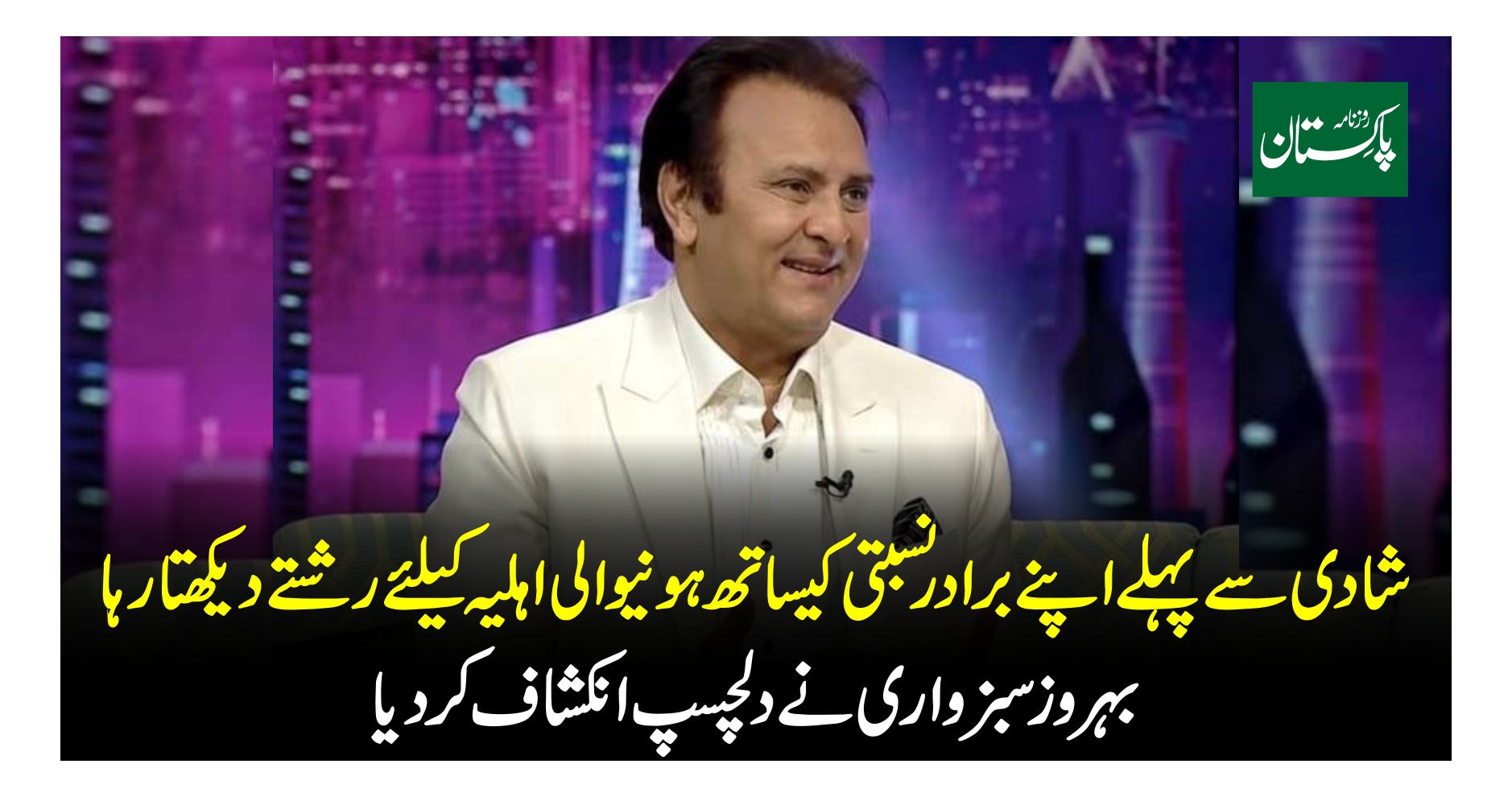 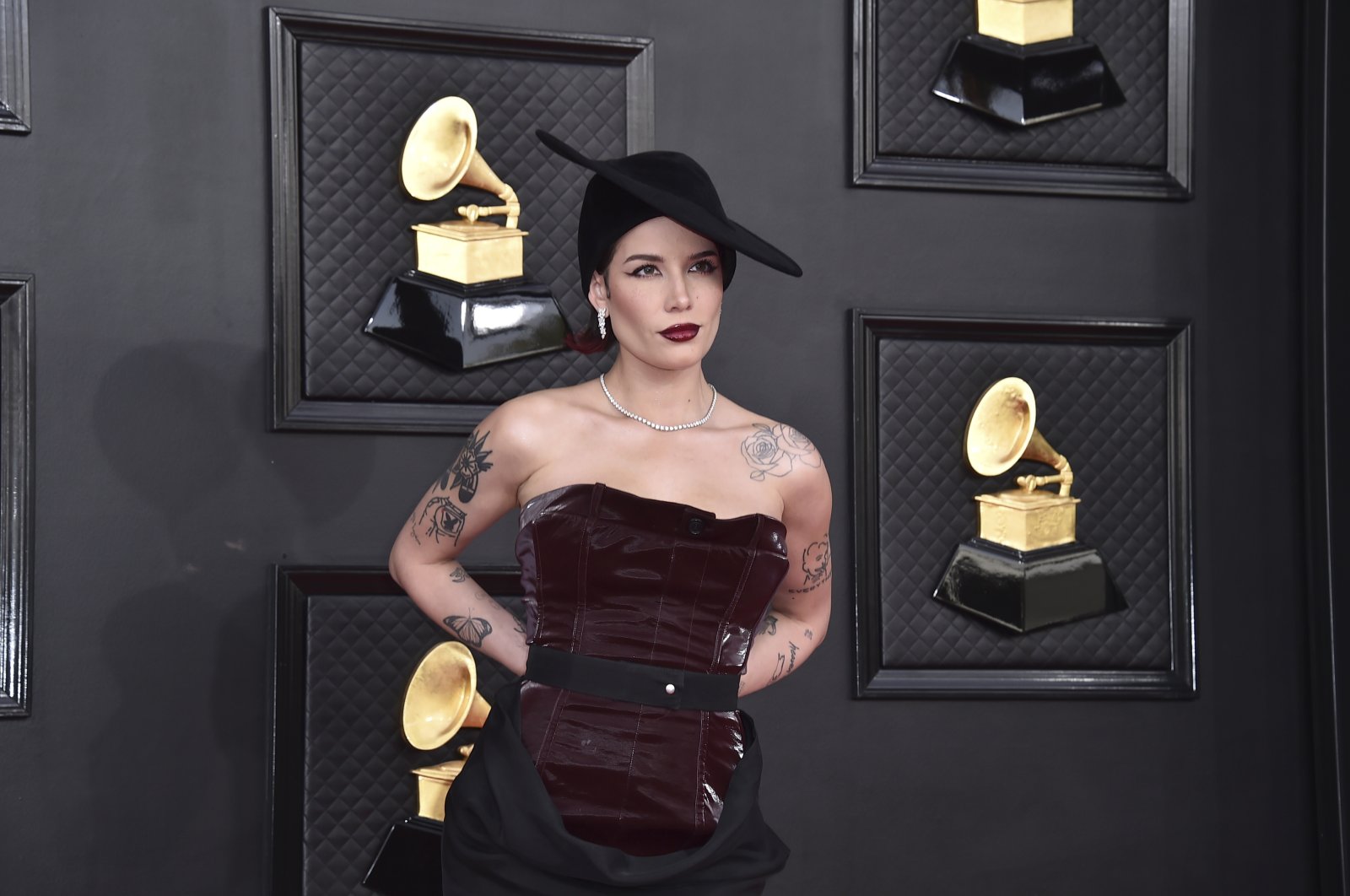