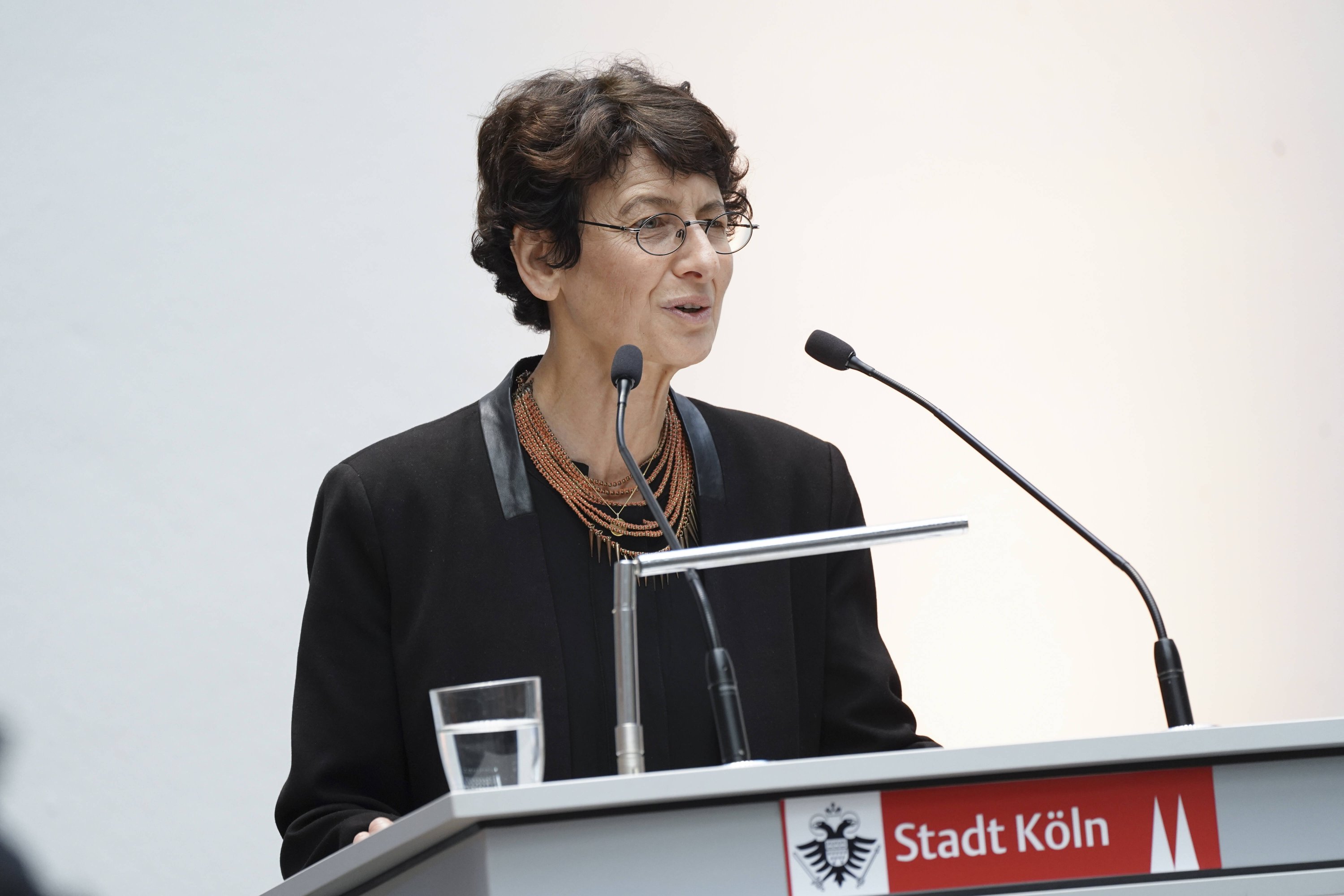 Underlining that people worldwide should not live in constant fear of COVID-19, vaccine maker BioNTech co-founder Özlem Türeci said Thursday that the virus is here to stay for a couple more years.

Speaking during a televised broadcast on CNBC, Türeci emphasized that the novel coronavirus has “begun to become controllable.”

The Turkish German scientist also said that her company is keeping a watchful eye on the new variants of the virus and new strains will also develop over time.

“At this moment, the booster doses, which push the immune response to higher levels, appear protective on their own for every variant in existence,” she said.

Türeci also warned that her company has to keep observing the new variants and the Pfizer-BioNTech vaccine may not protect against some future strains and they have to be prepared for such a possibility to swiftly take action.

The scientist also said that booster doses may be administered every 12 or 18 months in the future, adding that they need more research data to help guide a way out of the COVID-19 pandemic entirely.

COVID-19 vaccine in a year

One of the biggest concerns surrounding the Pfizer-BioNTech vaccine and its safety is that it was developed within a year, but, not everyone knows that the company had already been working on the messenger RNA (mRNA) technology for years.

The company has been launching researches on “pioneering individualized immunotherapies” for cancer medicine using its mRNA technology, which stimulates the body’s own immune response.

“So we had, already, the science and the knowledge about immune mechanisms and how they can be used against viruses and could leverage that,” Türeci said.

“And the other pillar of our response was our technology, the mRNA technology, which allows (it) to be used as a vaccine format, which means it allows (it) to communicate with the immune system and teach it how to respond against this new enemy with high precision,” she added.

Türeci noted that this technology was “already ripe,” as they had used it during clinical trials for cancer.

“We knew how to conduct clinical trials with it, how to treat humans with it, and how to set up a manufacturing process,” she said.

The company is also trying to develop a vaccine for Malaria.

The biochemist founders of German BioNTech, who developed a vaccine against COVID-19 with mRNA technology, also recently won the country’s most prestigious medical research prize.

The Paul Ehrlich and Ludwig Darmstaedter Prize will be awarded to BioNTech’s founders, Özlem Türeci and Uğur Şahin, and the biochemist Katalin Kariko, who joined the company in 2013.

In March, Şahin and Türeci also received Germany’s highest award, the Knight Commander’s Cross of Order of Merit for their work on the vaccine. They were also named “People of the Year” by Financial Times last year.

Both Şahin and Türeci were born to immigrant parents from Turkey who moved to Germany in the 1960s.

Şahin, who was born in Iskenderun, Turkey, in 1965, arrived in Germany as a 4-year-old, where his father worked in a car factory. He studied medicine at the University of Cologne and worked for several years at Saarland University Medical Center.

Türeci is the daughter of a Turkish physician, who emigrated to Germany from Istanbul. She studied medicine at the Saarland University Faculty of Medicine and become a pioneer of cancer immunotherapy in Germany.

Injections of Your Own Fat Could Help Arthritic Hands