Boris Johnson will close his party’s conference in a rousing finale in which he will accuse his Tory predecessors of “drift and dither” and lacking the guts to tackle big problems.

Bringing the conference to a barnstorming climax with his speech to the adoring Tory faithful on Wednesday, he will a promise a “long overdue” change of direction, with higher wages for all, and pledge to end the UK’s north-south divide.

And although his speech will be a belated victory rally nearly two years after his 2019 general election triumph, his attack on former Tory premiers Sir John Major, David Cameron and Theresa May will be seen as provocative.

The prime minister will declare: “After decades of drift and dither this reforming government, this can do government that got Brexit done, is getting the vaccine rollout done and is going to get social care done.

“We are dealing with the biggest underlying issues of our economy and society.

“The problems that no government has had the guts to tackle before.

“Because we are embarking now on the change of direction that has been long overdue in the UK economy.

“We are not going back to the same old broken model with low wages, low growth, low skills and low productivity, all of it enabled and assisted by uncontrolled immigration.”

Mr Johnson will deliver his speech in a secret hall inside Manchester’s conference centre that has been kept under wraps all week, leading to claims he is planning a Donald Trump-style rally.

Other speech highlights will include:

• A call to office staff to abandon working from home and return to the office
• A promise that all UK electricity generation will be fossil fuel-free by 2035.

In an attack on Sir Keir Starmer and former Labour premiers Tony Blair and Gordon Brown, Mr Johnson will claim Brexit and controlled migration will drive up wages while Labour would let in workers from abroad, undercutting British workers.

He will say: “And the answer is not to reach for the same old lever of uncontrolled migration to keep wages low.

“The answer is to control immigration, to allow people of talent to come to this country but not to use immigration as an excuse for failure to invest in people, in skills and in the equipment or machinery they need to do their jobs.

“And that is the direction in which this country is going – towards a high-wage, high-skill, high-productivity economy that the people of this country need and deserve, in which everyone can take pride in their work and the quality of their work.”

On levelling up and the north-south divide, Mr Johnson will say: “To deliver that change we will get on with our job of uniting and levelling up across the UK – the greatest project that any government can embark on.

“There is no reason why the inhabitants of one part of the country should be geographically fated to be poorer than others.

“Or why people should feel they have to move away from their loved ones, or communities to reach their potential.

“Levelling up works for the whole country – and is the right and responsible policy.

“Because it helps to take the pressure off parts of the overheating South East, while simultaneously offering hope and opportunity to those areas that have felt left behind.”

He will claim: “There are all kinds of improvements you can make to people’s lives without diminishing anyone else, and they are the tools of levelling up.

“If you want the idea in a nutshell it is that you will find talent, genius, flair, imagination, enthusiasm – all of them evenly distributed around this country – but opportunity is not, and it is our mission as Conservatives to promote opportunity with every tool we have.”

Coinciding with Mr Johnson’s speech, Labour is launching a poster calling on the government to cancel its cut to Universal Credit, which is set to come into force as the PM addresses the Conservative Party Conference.

The poster will be unveiled on an ad van in central Manchester, which will then drive around the conference venue as the prime minister makes his speech.


Who will be affected by Universal Credit cut?

Labour claims the cut to Universal Credit will take £1,040 a year from six million households, affecting one in 14 British workers.

Shadow work and pensions secretary Jonathan Reynolds MP said: “Any promise the prime minister makes to raise the living standards of people in this country rings hollow while this cut goes ahead.

“Under this government prices are up, bills are up and taxes are up, yet the prime minister has pressed ahead with the biggest cut to social security ever in the face of widespread opposition.” 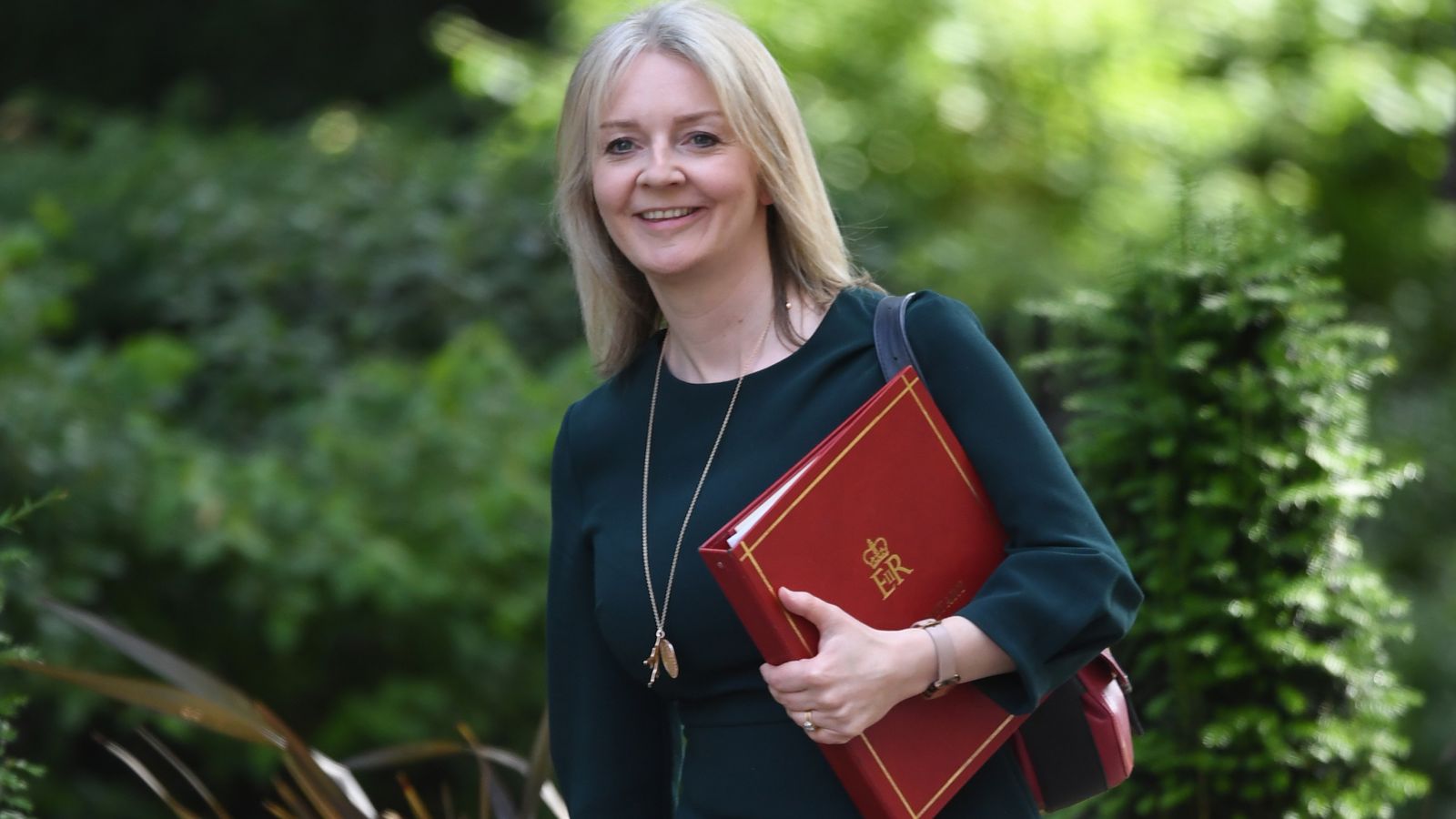