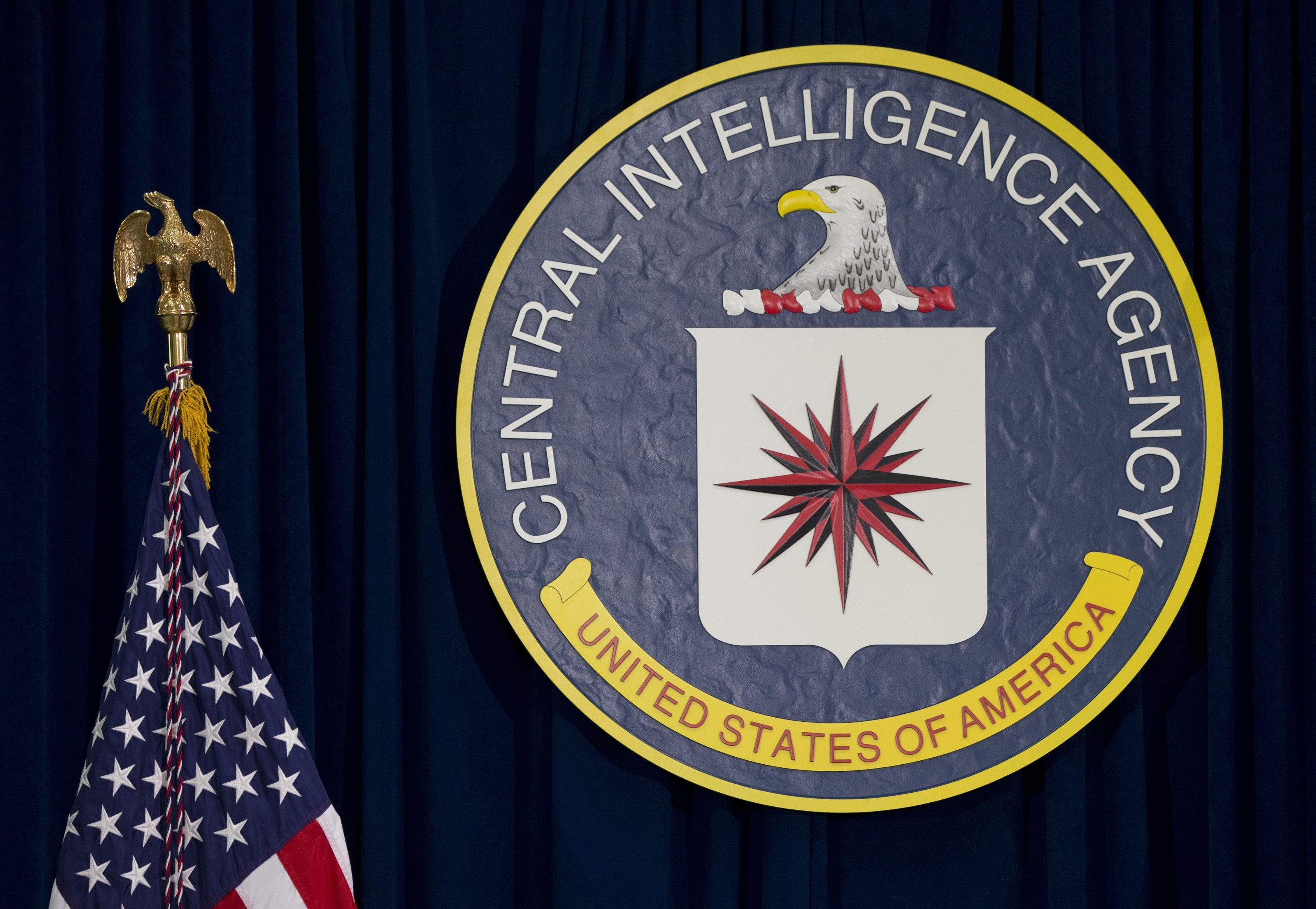 The United States has lost dozens of informants around the world over the past several years, a report said Tuesday.

The Central Intelligence Agency (CIA) sent a top-secret message to its global network of stations and bases that said a concerning number of informants recruited from other countries to spy for the U.S. have been captured, killed or compromised, The New York Times said, citing people familiar with the matter.

“The cable highlighted the struggle the spy agency is having as it works to recruit spies around the world in difficult operating environments,” the NYT said.

The CIA message also reportedly said intelligence agencies in countries including China, Iran, Pakistan and Russia have been hunting down U.S. spies and even turning them into double agents.

The fact that a record number of informants were easily detected by foreign countries has created a crisis in the CIA. The agency said that with the constantly developing technology, the detection of informants has become easier.

Meanwhile, the U.S. has fallen behind in intelligence gathering on perceived adversaries, having spent the past two decades mostly focusing on fighting terrorists.

The message also raised several issues that have troubled the CIA for some time now, including poor tradecraft, being too trusting of sources, underestimating foreign intelligence agencies and moving too quickly to recruit informants while not paying enough attention to potential counterintelligence risks.

“The loss of informants, former officials said, is not a new problem. But the cable demonstrated the issue is more urgent than is publicly understood,” the NYT report added. 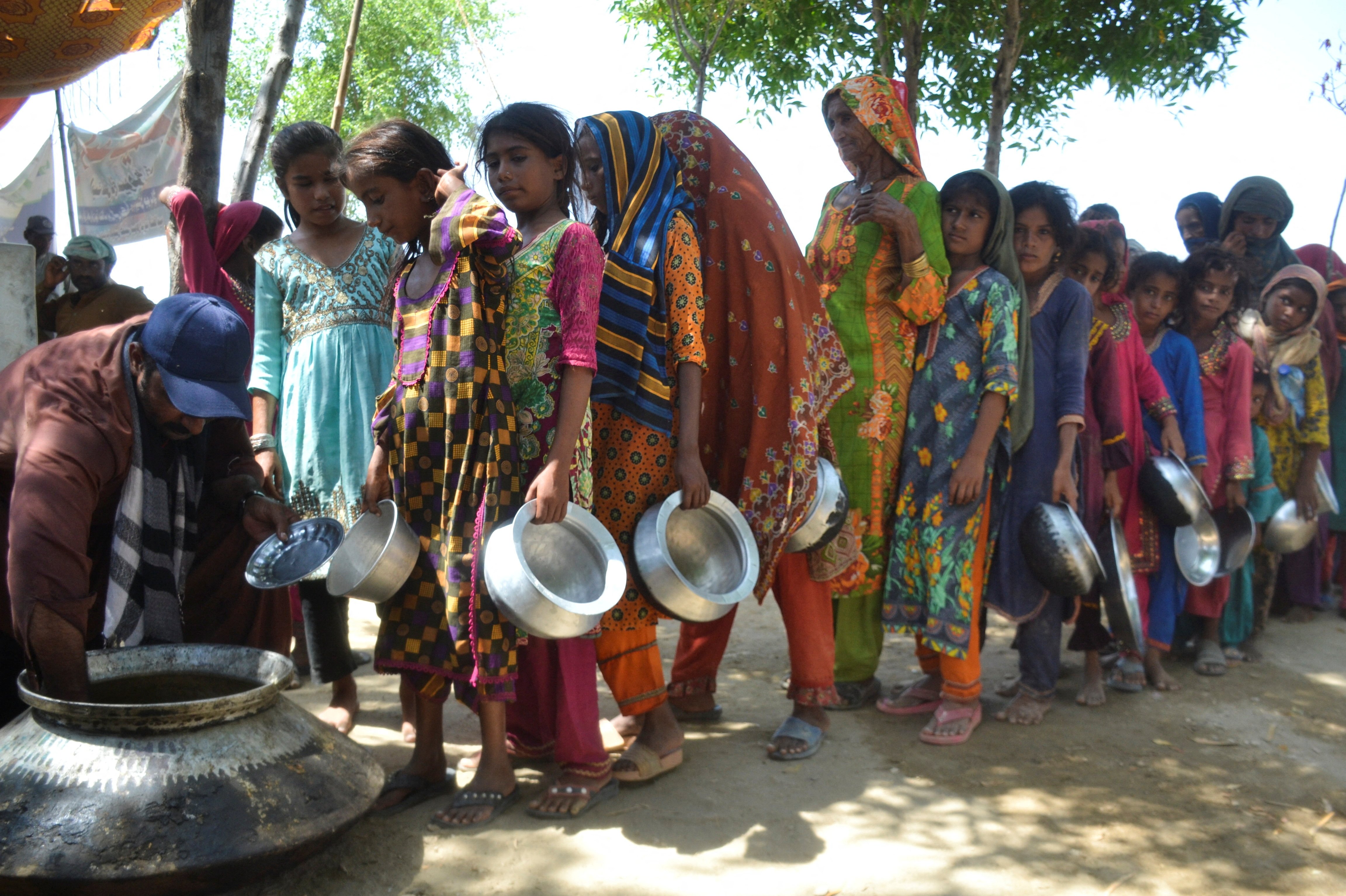 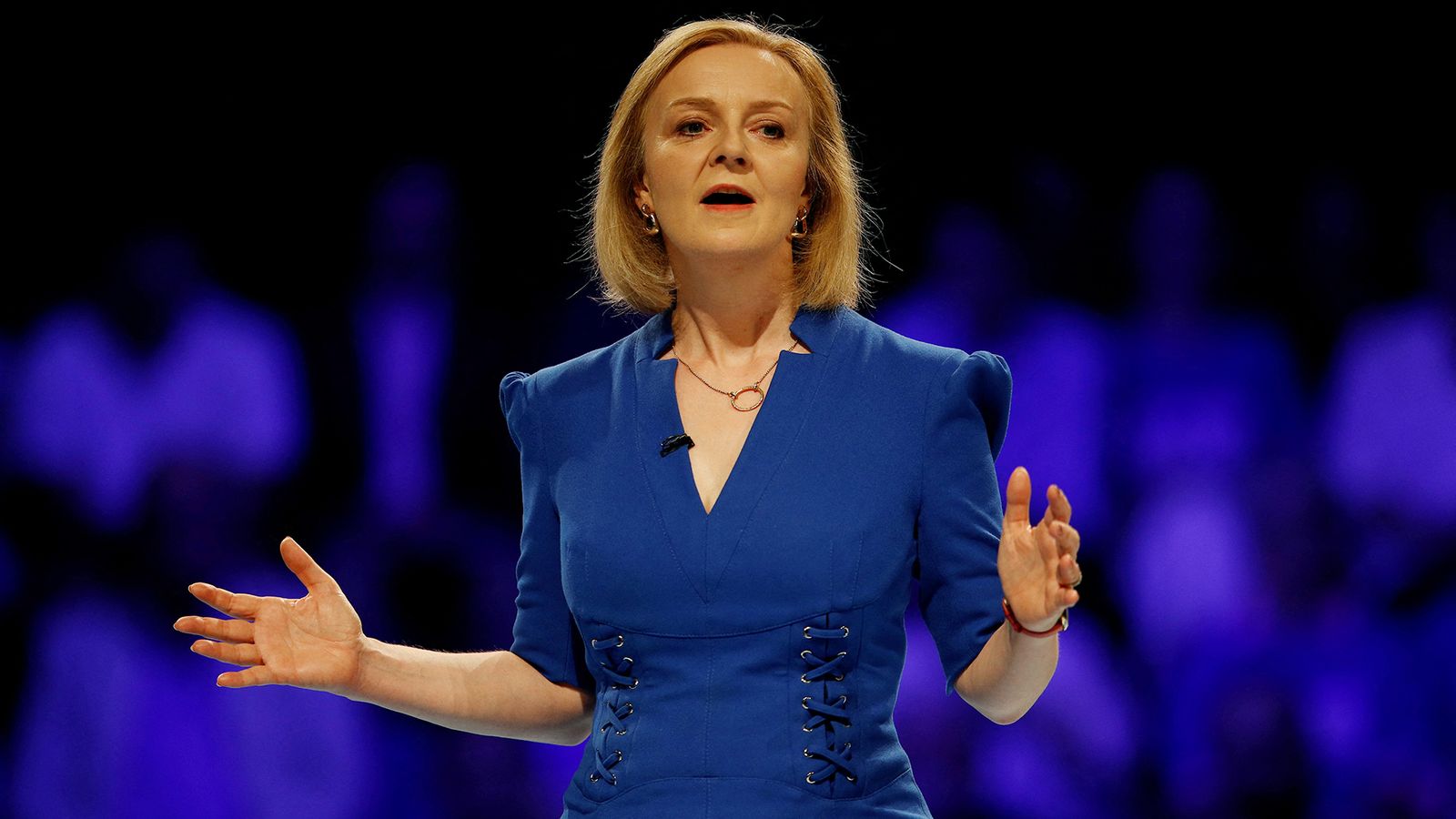