Balochistan thumped Southern Punjab by seven wickets to move off the bottom of the points table, leaving Sohaib Maqsood’s side winless in the competition.

After Balochistan put the opposition in to bat, they took immediate control, Khurram Shahzad removing Zain Abbas off the first ball to set the tempo of the innings. A 45-run partnership between captain Maqsood and Zeeshan Ashraf was the only tepid resistance SP managed throughout the innings, and once Amad Butt and Yasir Shah came in, they razed through the opposition. A combined six wickets for 30 runs in 7.5 overs cut SP to ribbons, with Maqsood’s side failing to bat out their allotted 20 overs for the second successive game. They were bowled out inside 18 overs for 101, the lowest score of the tournament, giving Balochistan a straightforward path to victory.

Balochistan would not complicate matters, safely chugging along at a run-a-ball despite the early loss of their captain Imam-ul-Haq. Abdul Bangalzai led the chase in a mature, assured manner, his unbeaten 58 off 55 balls breaking the back of the total in a 57-run partnership with Bismillah Khan. It wasn’t until the 18th over that victory was sealed, but with little scoreboard pressure, Balochistan were never forced to take any risks. Southern Punjab started last year’s campaign with four defeats in a row before recovering to make the final, and with three defeats in as many games here, they look like they’ll need similar heroics this time around.

In the evening game, Central Punjab put an end to Khyber Pakhtunkhwa’s unbeaten start to the National T20 Cup with a thumping 43-run win.

After winning the toss and batting first, CP got off to a breezy start with Babar Azam and Ahmed Shehzad, but KP’s star-studded bowling attack pegged them back through the middle overs. The runs began to dry up and wickets were shared between Shaheen Shah Afridi and the rest of the pack. But when it looked like the innings might be meandering, Hussain Talat blasted a 26-ball 51 to put KP to the sword, and ensure his side had momentum heading into the break, having given the opposition a stiff 172 to chase.

Before KP could really get stuck in, CP devastated them with their powerplay performance. Mohammad Rizwan’s run-out was a crippling early blow before Faheem Ashraf, Hasan Ali and Ehsan Adil removed three more in quick succession to leave KP teetering at 19 for 4. Sahibzada Farhan and Mohammad Wasim attempted a comeback, and for a while kept KP sniffing around with an outside chance of a remarkable heist. But two wickets in an over from Wahab Riaz put paid to any such thoughts, and before long, the victory that looked inevitable was made official, with KP folding for 128. 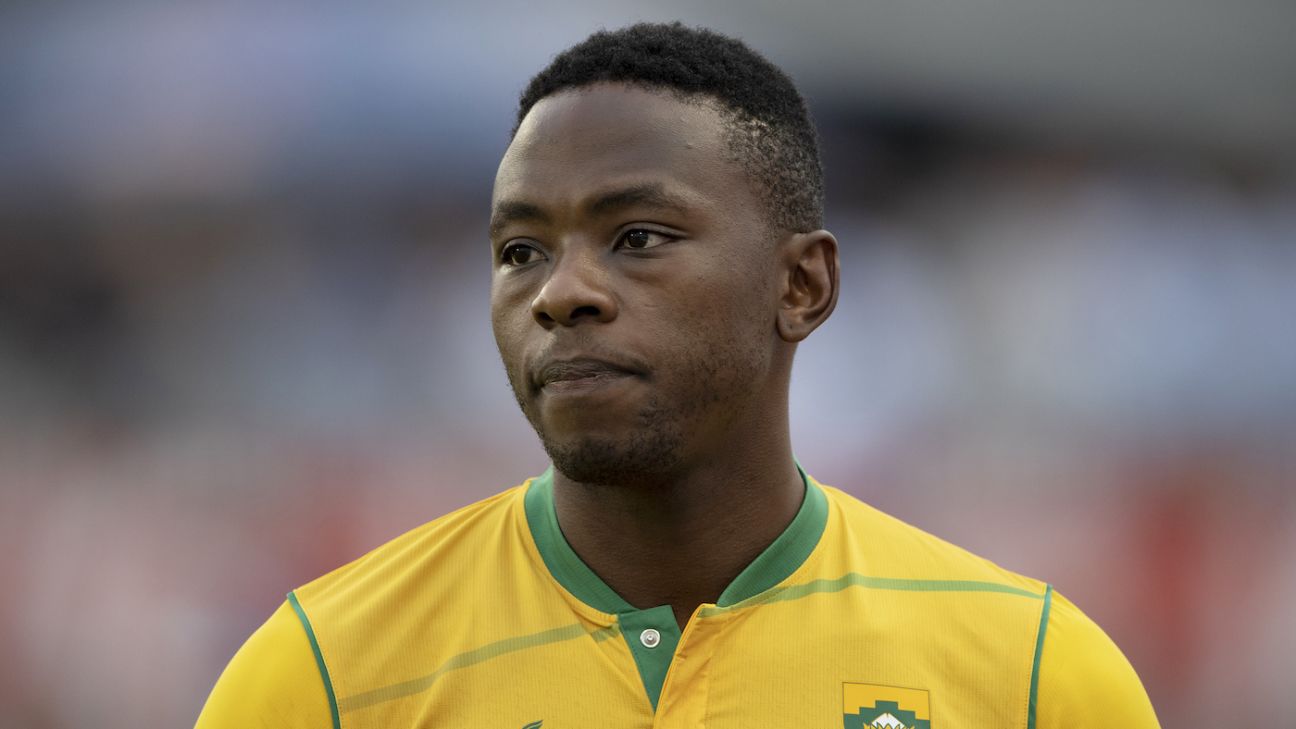