Wendy Ruderman is becoming a staff writer for The Marshall Project, the Pulitzer Prize-winning nonprofit that covers the U.S. criminal justice system. She will report on policing issues across the country. Ruderman joins The Marshall Project from the investigative desk at the Philadelphia Inquirer. In 2010, she and Barbara Laker won the Pulitzer Prize for investigative reporting for their multi-part expose of a rogue police narcotics squad for the Philadelphia Daily News. She was also a Pulitzer finalist in 2019 for a series at the Inquirer called “Toxic City: Sick Schools,” exposing environmental hazards in the Philadelphia school system. 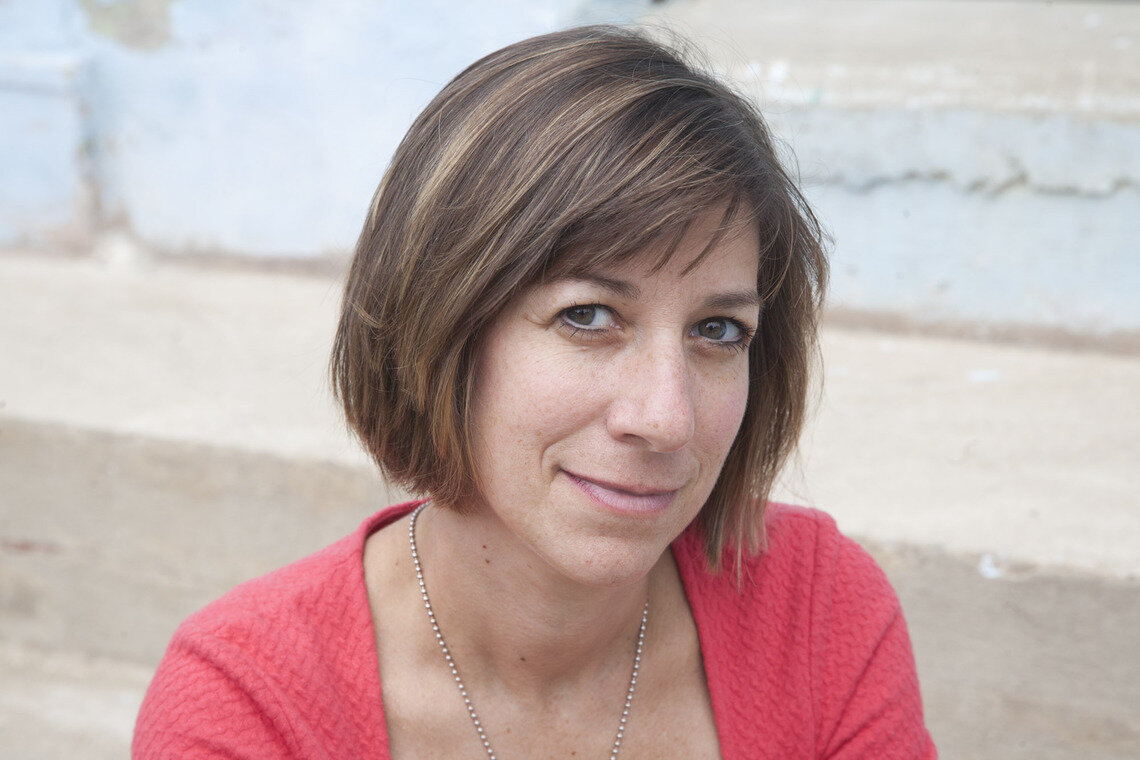 “Wendy is a tireless reporter with a record of important, breakthrough journalism and deep knowledge of policing,” said Susan Chira, editor-in-chief of The Marshall Project. “She has spent two decades exposing abuses of power and producing investigative reporting that serves the public interest. Wendy is an exciting addition to The Marshall Project newsroom.”

“I’m thrilled and humbled to join The Marshall Project’s innovative and talented team of journalists,” said Ruderman. “I admire their passion and commitment to fair, illuminating and frankly, courageous reporting. I’m excited to delve into policing issues, elevating the voices of those most impacted by the criminal justice system at such a pivotal moment in our history.”

Ruderman will be based in Philadelphia, and officially joins The Marshall Project on Sept. 7. She can be found on Twitter at @wendyruderman.

Peshawar, the burnt body of a girl who was kidnapped a day ago was found

“I apologize” – Zahir Jaffer, the main accused in the Noor Muqadam case, spoke in court for the first time

The serious charges of alleged corruption on the Patwari posted in Tehsil Shalimar, were suspended but he was reinstated after making arrangements