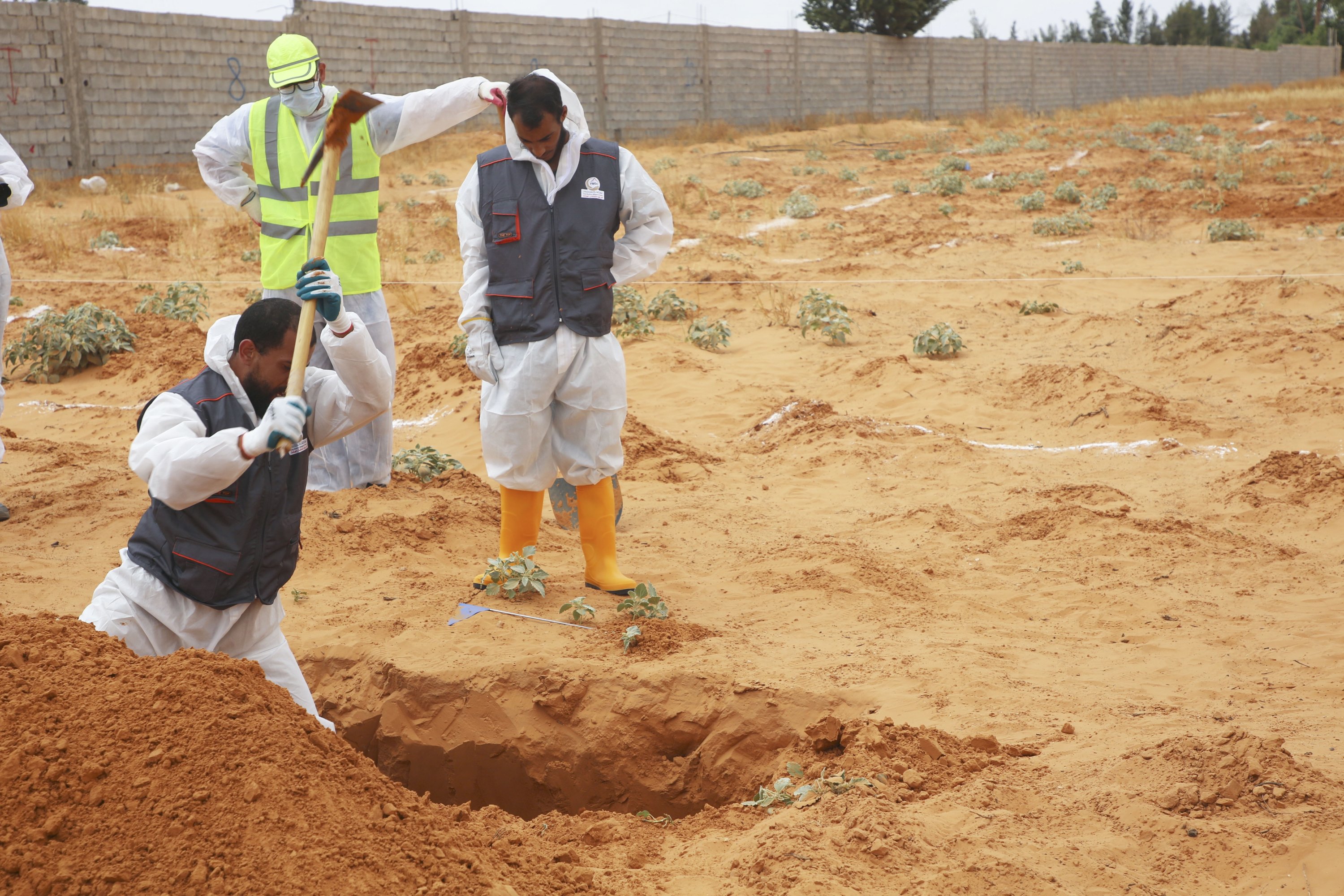 United Nations human rights investigators have accused the warring sides in Libya’s conflict of committing violations that may include war crimes, in particular highlighting the role of the Russian mercenary firm Wagner Group.

The first findings from a “fact-finding mission” commissioned by the Human Rights Council, which were released Monday, chronicle accounts of crimes including murder, torture, enslavement, extrajudicial killings and rape.

“The violence that has plagued Libya since 2011, and which has continued almost unabated since 2016, has enabled the commission of serious violations, abuses and crimes, including crimes against humanity and war crimes, against the most vulnerable,” the three members who led the mission say in their report, according to The Associated Press (AP).

Libya has been in turmoil for a decade, with the last several years seeing a war between forces backing rival governments based in the east and west, supported by regional powers, foreign fighters and mercenaries.

Russia, France, Egypt and the United Arab Emirates (UAE) have been some of the biggest supporters of putschist Gen. Khalifa Haftar, while Turkey backed the internationally recognized Government of National Accord (GNA) in the west.

“The investigations indicated that several parties to the conflicts violated (international humanitarian law) and potentially committed war crimes,” the U.N. fact-finding mission led by Mohamed Auajjar said in a report. The report specifically accused mercenaries from Wagner of having shot prisoners.

“There are thus reasonable grounds to believe that Wagner personnel may have committed the war crime of murder,” it said.

Reuters was not immediately able to reach Wagner, and the secretive firm has not responded to questions about its activities in the past. When asked last year about allegations of Russian mercenary activity in Libya, President Vladimir Putin said that if any Russians are fighting there they do not represent the Russian state.

Major combat in Libya has been paused since last year after an advance on the capital by the eastern forces was pushed back in 2020, and both sides have accepted a cease-fire and unity interim government. An election is planned for December.

Libya’s Foreign Minister Najla Mangoush said Sunday that some foreign fighters had left the country as the unity government seeks to marshal international help to withdraw the rest.

Torture and other abuses perpetrated on a “daily basis” in Libyan prisons against detained migrants may amount to crimes against humanity, the independent experts said.

The U.N. investigators identified the suspected perpetrator of one of the worst abuses – killings carried out by an armed group in the city of Tarhuna with victims buried in mass graves – as Mohamed al-Kani, a commander they said was himself killed in July during a raid by Haftar’s so-called Libyan National Army (LNA).

Kani’s armed group had been fighting alongside the LNA for years and had found refuge in LNA-held territory after being driven from Tarhuna. Neither the LNA nor police in Benghazi had previously confirmed the killing of Kani. Reuters was not able to contact his representatives. Tarhuna, a strategic town some 65 kilometers (41 miles) southeast of the Libyan capital of Tripoli, was under the control of the al-Kaniyat militia, which gained a reputation for its brutal tactics.

Drone strikes that killed at least 12 people including women and children in Qasr Bin Ghashir, south of Tripoli, in June 2020 as the LNA was retreating from its failed assault on the capital were believed to have been carried out by forces supporting the then western-based government, the report said.

How significant is the prisoner swap between US and Afghanistan? | Taliban

Federal Reserve is about to set its post-crisis policy course 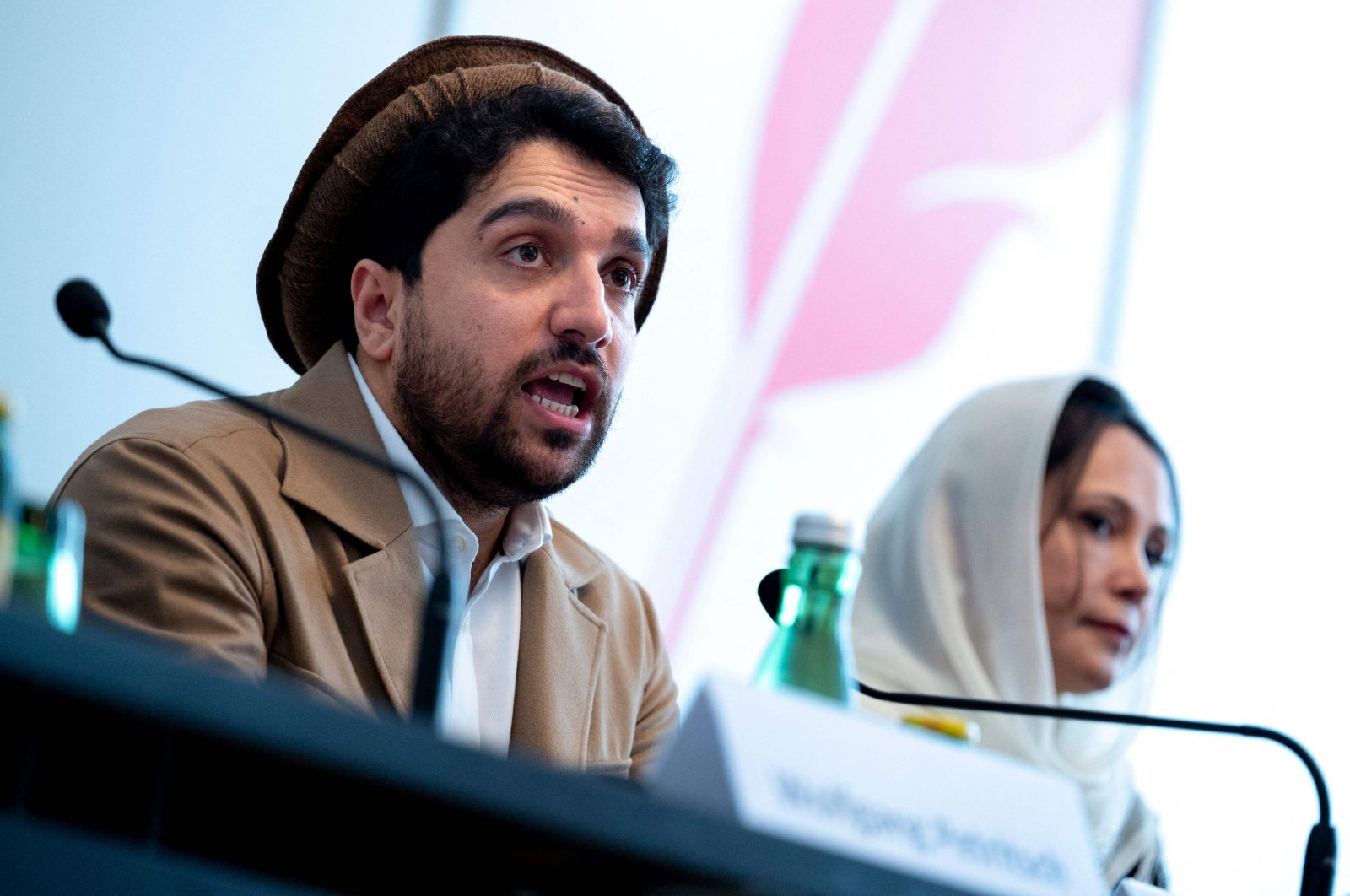