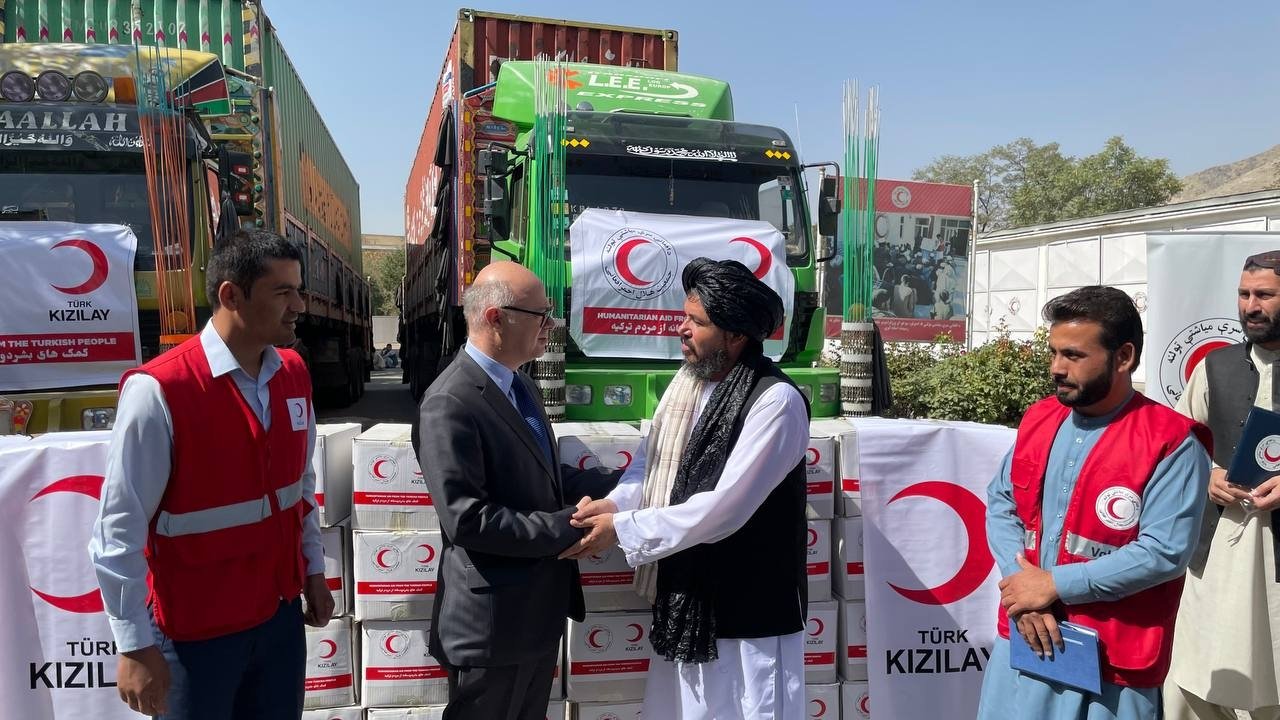 Turkey provided 33 tons of food aid to conflict-ridden Afghanistan Monday. The Turkish Red Crescent (Kızılay) delivered the aid to its Afghan counterpart at a ceremony in the capital Kabul.

The aid will cover the one-month need of 16,000 people in the country that has seen a growing wave of migration abroad and faces uncertainty after the Taliban takeover.

Turkish Ambassador in Kabul Cihad Erginay said more aid would be delivered in the coming months.

Ankara maintains close ties with Afghanistan since the first formal ties were established during the early years of the Republic of Turkey.

Speaking at the hand-over ceremony, Ambassador Erginay urged the international community to take part in humanitarian aid efforts in Afghanistan.

“Turkish Red Crescent and other Turkish agencies will continue to help the people of Afghanistan. This is our humanitarian duty,” he said.

Erginay added that Afghanistan suffered for a long period from problems such as drought to the COVID-19 pandemic.

Sefatullah Quraishi, head of the Afghan Red Crescent, said they appreciated Turkey’s aid. “Afghanistan just emerged from war and we have a growing humanitarian crisis. We have 19 to 25 million people who are affected by drought and economic problems,” he said.

The Turkish Red Crescent, which set up its first office in the country in 2018, will deliver aid in cooperation with the Afghan Red Crescent in Kabul, as well as in Jalalabad and Ghazni.

“Afghanistan and Turkey are two brotherly countries. In particular, the friendly relations of the two nations are so historical that one cannot be separated from the other. During the Soviet Union’s occupation of Afghanistan, both the Turkish state and its nation stood by the Afghan people. It helped the people of Afghanistan. We want to have close relations in the future as well,” he told Anadolu Agency (AA).

On his expectations from Turkey, Hanafi said: “Our expectation is that Turkish institutions and people who do humanitarian aid and charity work will help the Afghan people on various issues. We expect them to help the people of Afghanistan in education, health and all areas where help is needed.”

Hanafi also said the 20-yearlong United States occupation has damaged every area of ​​his country and that it is a moral responsibility of Western countries to compensate Afghanistan for this damage. 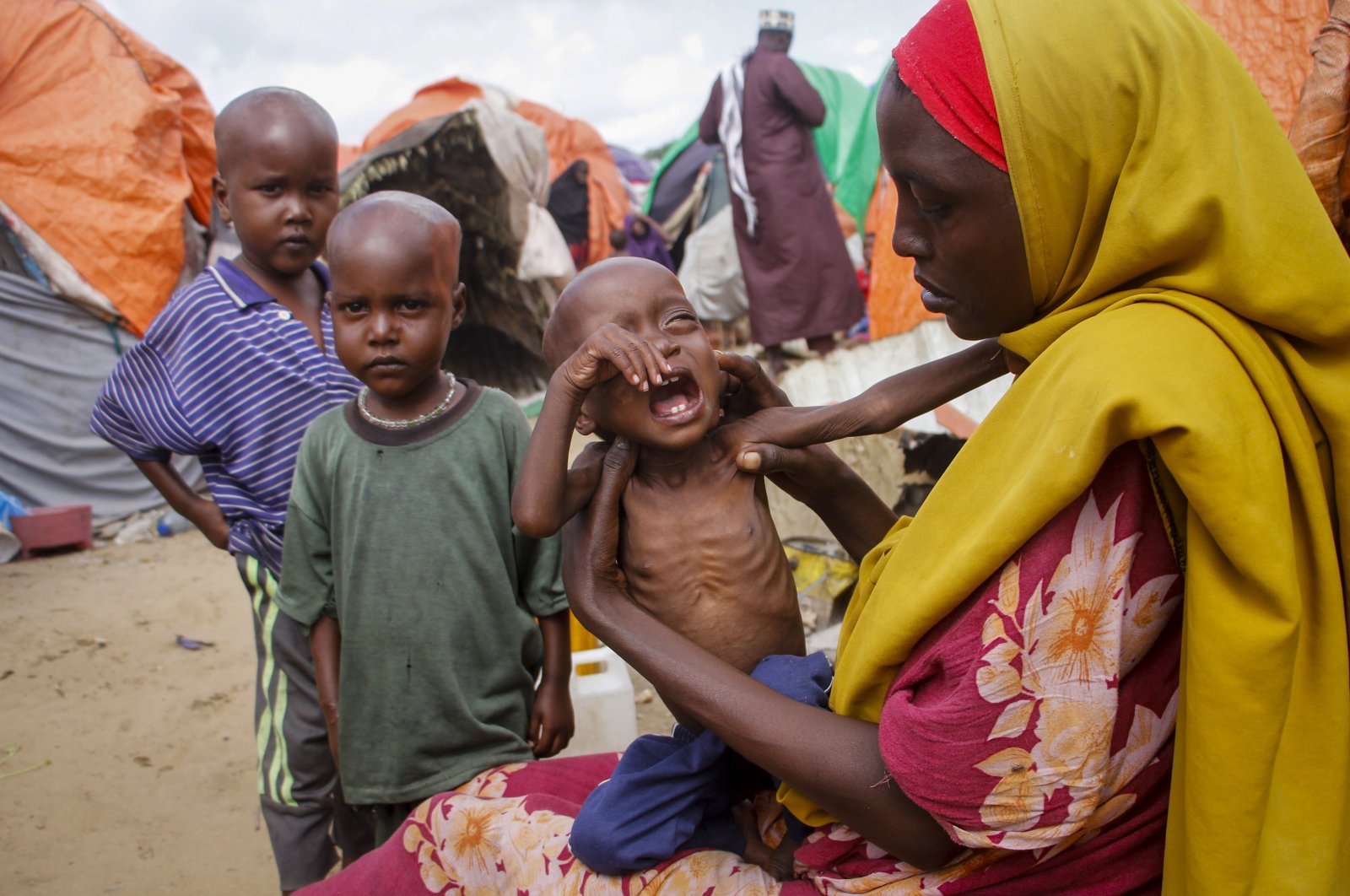 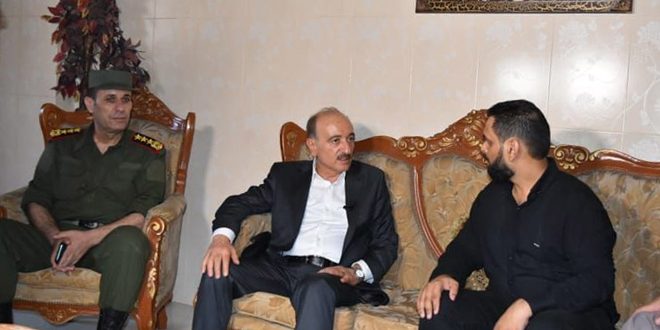